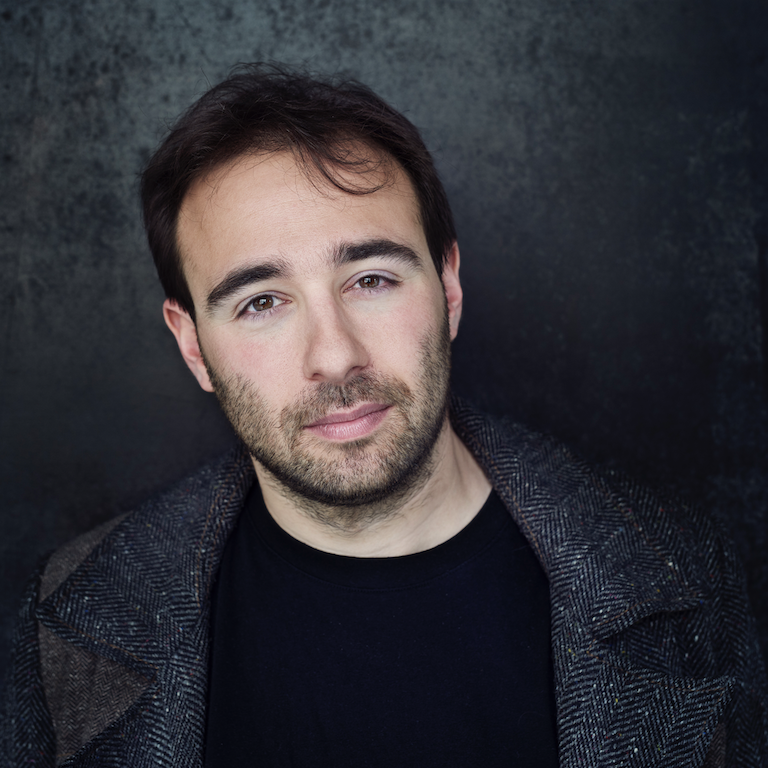 Professor of the Practice of International Affairs, Johns Hopkins University

Professor of the Practice of International Affairs, Johns Hopkins University

Yascha Mounk is a Professor of the Practice of International Affairs at Johns Hopkins University, a Contributing Editor at The Atlantic, a Senior Fellow at the Council on Foreign Relations, and the Founder of Persuasion. The host of The Good Fight podcast, his latest book is The Great Experiment: Why Diverse Democracies Fall Apart and How They Can Endure.

He has also held positions as Lecturer on Government at Harvard University, a Fellow in the Political Reform Program at New America as well as a Fellow at the Transatlantic Academy of the German Marshall Fund.

Born in Germany to Polish parents, Yascha received his BA in History from Trinity College, Cambridge and his PhD in Government from Harvard University.

Yascha's first book, Stranger in My Own Country - A Jewish Family in Modern Germany, was published by Farrar, Straus and Giroux in the winter of 2014. It was reviewed in the New York Times, the Wall Street Journal, The Atlantic, and the Times Literary Supplement, among many other publications; a German edition appeared in the fall of 2015.

His second book, The Age of Responsibility: Luck Choice and the Welfare State, will be published by Harvard University Press in the summer of 2017.

Yascha is now at work on The People versus Democracy: How the Clash Between Individual Rights and the Popular Will is Undermining Liberal Democracy. It will be published by Harvard University Press in English, by Droemer in German, and by Mirae N in Korean.

Yascha regularly writes for newspapers and magazines including the New York Times, the Wall Street Journal, Foreign Affairs, Slate, and Die Zeit. He has also appeared on radio and television in over ten countries.