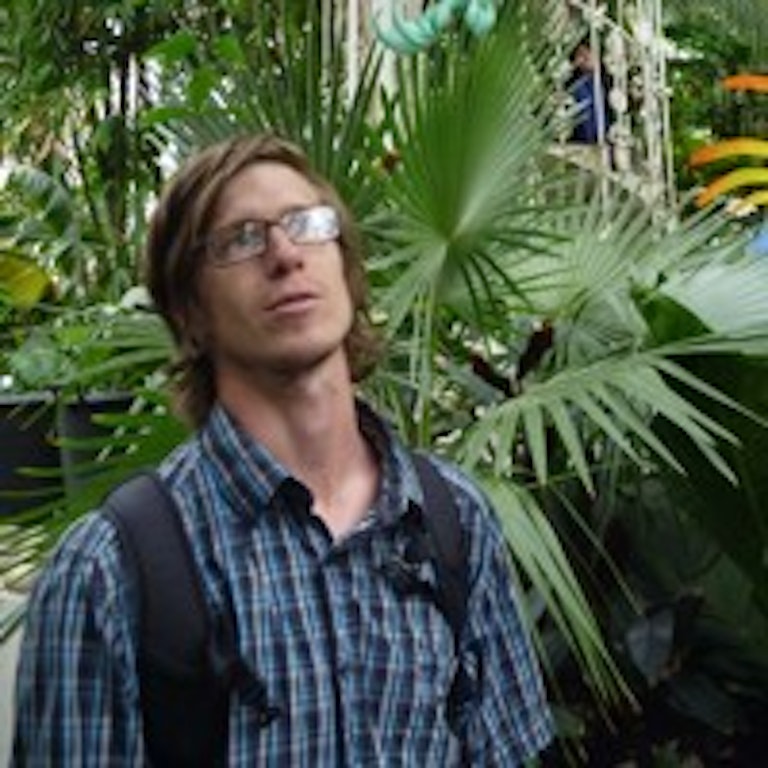 Zbigniew Grabowski, is a free thinker and ecologist deeply interested in human cultural evolution and environmental interactions. In the fall of 2012, he will be embarking on a PhD in Environmental Science and Resources through the IGERT program in Ecosystem Services in Urbanizing Regions at Portland State University (where he will also be funded as an NSF Graduate Research Fellow). For the past two years he has lived in London, England, working as an independent consultant and starting a family. While in England he worked with the Prince's Foundation for Building Community and as a Co-Investigator on the Valuing Nature Network (Funded by the UK Natural Environment Research Council) Project ‘Stocks and Flows,' where he helped develop conceptual frameworks for investigating the scale dependency of ecosystem attributes in supplying ecosystem services in urban and agro-ecosystems. He received his MSc in Conservation Biology from the University of Connecticut, part of which was spent working on a REDD+ feasibility study in Panama, within the indigenous semi-autonomous zone of the Comarca Ngobe-Bugle In collaboration with his advisor at UConn, Dr. Robin Chazdon, he put together a conceptual framework (published in S.A.P.I.E.N.S.) for addressing issues of tradeoffs between the supply and demand of ecosystem services and development pathways. When not musing about the state of the world, he can be found wandering, reading, backcountry skiing and exercising his creative mind.