An economist studying electricity access for India’s poor. A Stanford University scholar who published a groundbreaking ecomodernist critique of environmentalism over two decades ago. One of France’s leading novelists and social critics. The co-inventor of a breakthrough nuclear technology. And the engineering professor who revitalized MIT’s nuclear energy department. Breakthrough Institute is honored to announce these individuals — Joyashree Roy, Martin Lewis, Pascal Bruckner, Per Peterson, and Richard Lester — as Breakthrough Senior Fellows 2014. 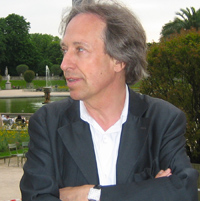 Pascal Bruckner is one of France’s most celebrated and most controversial novelists and philosophers. As typical of the new philosopher school, Bruckner writes on topics as wide-ranging as love, Western guilt, postcolonialism, individualism, and happiness. Bruckner was very active in the 1990s denouncing Serbian aggression in Yugoslavia against the Croats, Bosnians, and Kosovars. Bruckner’s recent book, The Fanaticism of the Apocalypse, critiques the “despotic” politics of fear motivating environmentalism and calls for social and technological innovation, not downsizing human aspirations, as the solutions to ecological problems. Bruckner has been a visiting professor at various American universities, including New York University, San Diego State University, and Texas A&M, and his books have been translated in 30 countries. His novel Bitter Moon was adapted by Roman Polanski into a film. 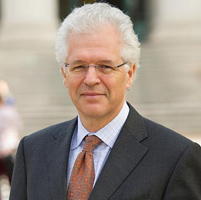 Richard Lester is the Japan Steel Industry Professor and head of the Department of Nuclear Science and Engineering (NSE) at MIT. Under Lester’s leadership, NSE has implemented innovative educational and research strategies in support of its mission to develop the next generation of leaders of the global nuclear enterprise and to provide technical leadership in new energy and non-energy applications of nuclear science and technology. Lester is also the founding director of the MIT Industrial Performance Center, and is internationally known for his research on local, regional, and national systems of innovation. His latest book is Unlocking Energy Innovation: How America Can Build a Low-Cost, Low-Carbon Energy System, cowritten with David Hart. 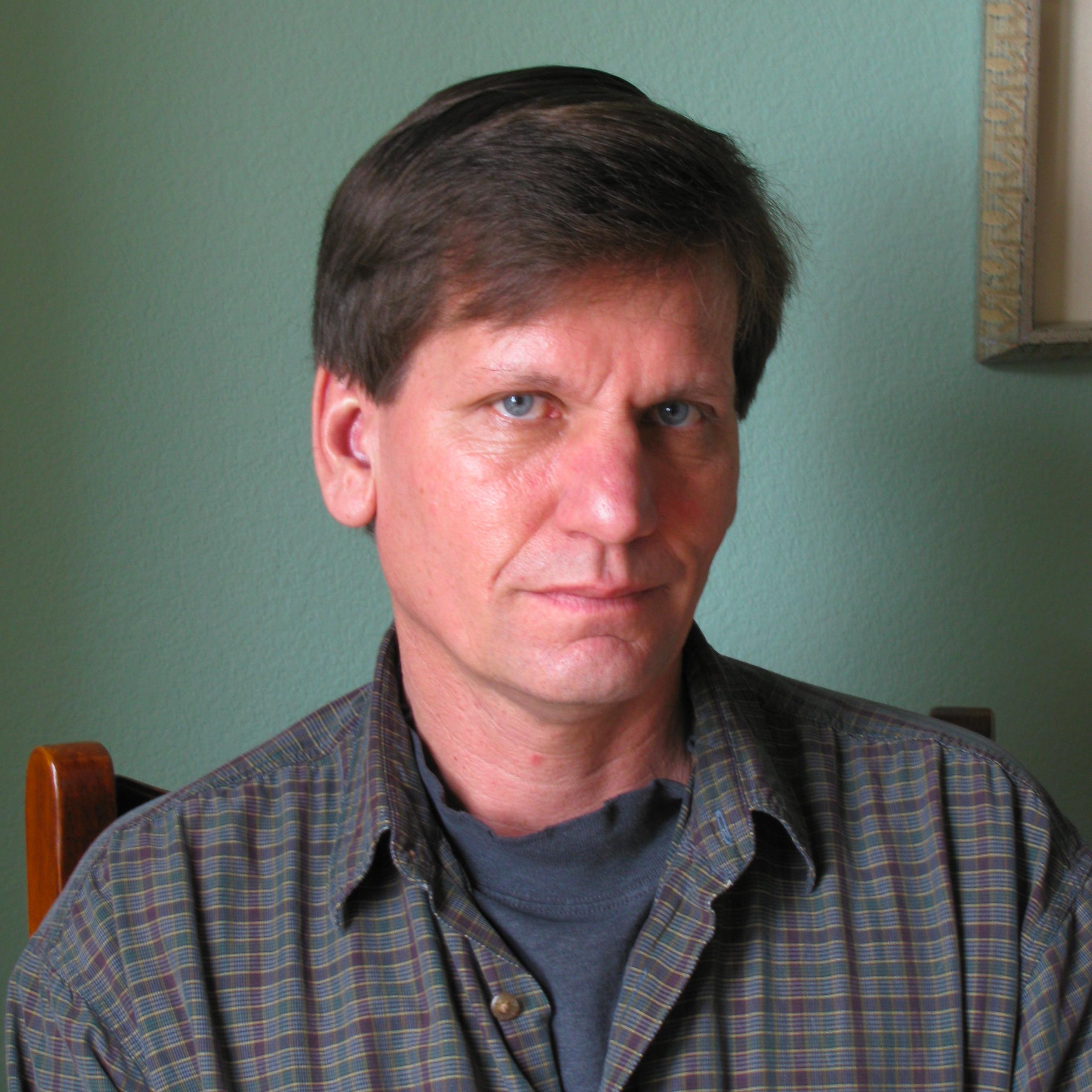 Martin Lewis is a senior lecturer in international history at Stanford University and a self-proclaimed Promethean environmentalist. His landmark 1992 book Green Delusions: An Environmental Critique of Radical Environmentalism, advocated the prudent use of technology to restore and protect the planet. Lewis’s recent writings range from exploring how fertility rates declined in India to the nature of green NIMBYism in Palo Alto. 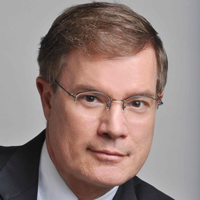 Per Peterson, the Floyd Professor of Nuclear Engineering at UC Berkeley, is working with America’s national energy laboratories on the development of breakthrough nuclear technologies that are safer, less expensive, and more efficient and flexible than current technologies. Peterson’s early research was critical to the development of passive safety systems adopted in new reactors currently being built in the United States and China, and he is a co-inventor of fluoride-salt cooled high-temperature reactor technology now being developed in the United States and China. Secretary of Energy Steven Chu appointed Peterson to the Blue Ribbon Commission on America’s Nuclear Future in 2010. 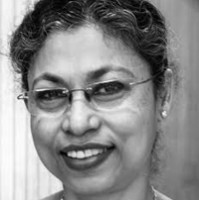 Joyashree Roy is professor of economics at Jadavpur University in Kolkata, India. Roy’s work points to high levels of pent-up demand for energy by India’s poor. Solar lanterns intended to replace kerosene lighting instead displaced it, increasing overall energy consumption. This phenomenon, known as energy efficiency “rebound,” is of great interest to policy makers seeking to understand energy transitions and predict the effect of incentives for energy efficiency. As a member of the Intergovernmental Panel on Climate Change, she (along with 2012 Breakthrough Senior Fellow Tom Wigley) was among the network of scientists who were awarded the 2007 Nobel Peace Prize.