Breakthrough Generation Fellows will work closely with policy teams in the Breakthrough Institute’s Energy and Climate and Conservation and Development programs as they seek to understand a range of issues from decarbonization to energy access, transportation-sector transformation, and relationships between socioeconomic trends and environmental impacts.

Fellows will conduct substantive research in service of unvarnished assessments of the ways in which energy efficiency measures alter the way societies use energy, contemporary proposals to address climate change and meet rising global energy demand with today’s renewable technologies, and the merits of new technologies in advancing a low-carbon transportation sector.

In keeping with the Breakthrough Institute’s efforts to bring global perspectives to environmental questions, fellows will also explore possible roles for international collaboration and technology transfer in expanding access to energy in the developing world, as well as how socioeconomic conditions affect natural resource consumption and their effects on land and water use and nitrogen cycles.

Now in its sixth year, the Breakthrough Generation Fellowship Program has helped send 50 alumni on to exciting careers in policy, academics, government service, the private sector, and advocacy.

This year’s cohort brings fellows from top graduate and undergraduate institutions in the United States, the United Kingdom, and Australia, with backgrounds in such subjects as international energy economics, physics, East Asian energy transformations, ecology, political science, and evolutionary biology. Fellows have distinguished themselves from their peers by excelling in research and scholarship as well as professional endeavors at think tanks, non-profit organizations, and government and multilateral institutions, and are sure to go on to become leaders on the most pressing environmental challenges of the 21st century. 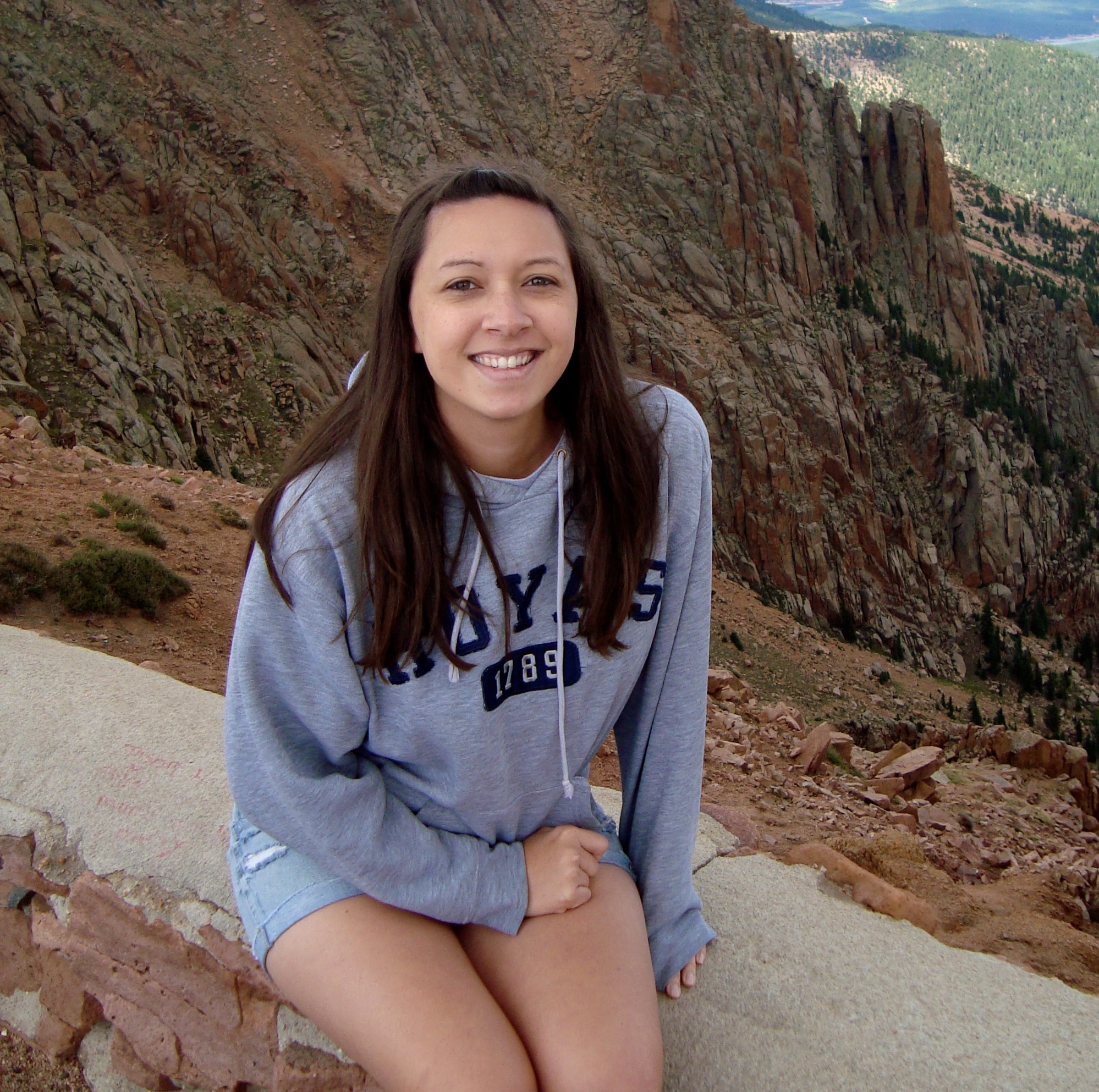 Alex Aki is currently pursuing an M.A. at The Johns Hopkins University School of Advanced International Studies where she is concentrating in international economics and energy policy. She is completing her first year of studies in Bologna, Italy and will return to Washington, DC in fall 2013 for her second year.

Prior to graduate school, Alex worked as an analyst for the US federal government during which time she deployed overseas for four months. Her deployment piqued her interest in the role of the US military and Department of Defense in advancing the development and demonstration of clean energy technologies. In 2009 Alex interned in the US Senate where she shadowed the energy legislative assistant during the debate over ‘cap and trade’ legislation. Her graduate school research has focused on the intersection of foreign affairs and energy policy, with an emphasis on the geopolitical implications of the US unconventional oil and gas boom and resource governance in conflict zones.

Alex graduated with a B.S. in Foreign Service from Georgetown University in 2010 where she concentrated in international politics and security studies. She is an avid lover of theatre, having most recently worked on a stage adaptation of The Omnivore’s Dilemma. In her spare time she enjoys traveling and rooting for Hoyas basketball and the Washington Nationals. 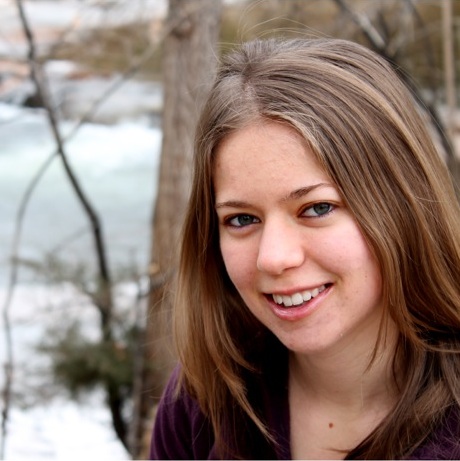 Amy Meyer graduated from University of Colorado, Boulder, in 2013 with a degree in Environmental Studies and Ecology and Evolutionary Biology. She has worked with a number of environmentally-oriented organizations, including Natural Capitalism Solutions, SustainUS and the Center for Energy and Environmental Security at her school’s Law School. Amy wrote her honors thesis on the Green Climate Fund, crafting a proposal for using climate change resources for sustainable energy projects as a way of achieving both climate change and development goals across the globe. Her research interests include evaluating international institutions for their effectiveness in addressing environmental issues, and avenues for approaching development with an environmental lens. In her free time Amy enjoys reading, outdoor sports, and being around animals. 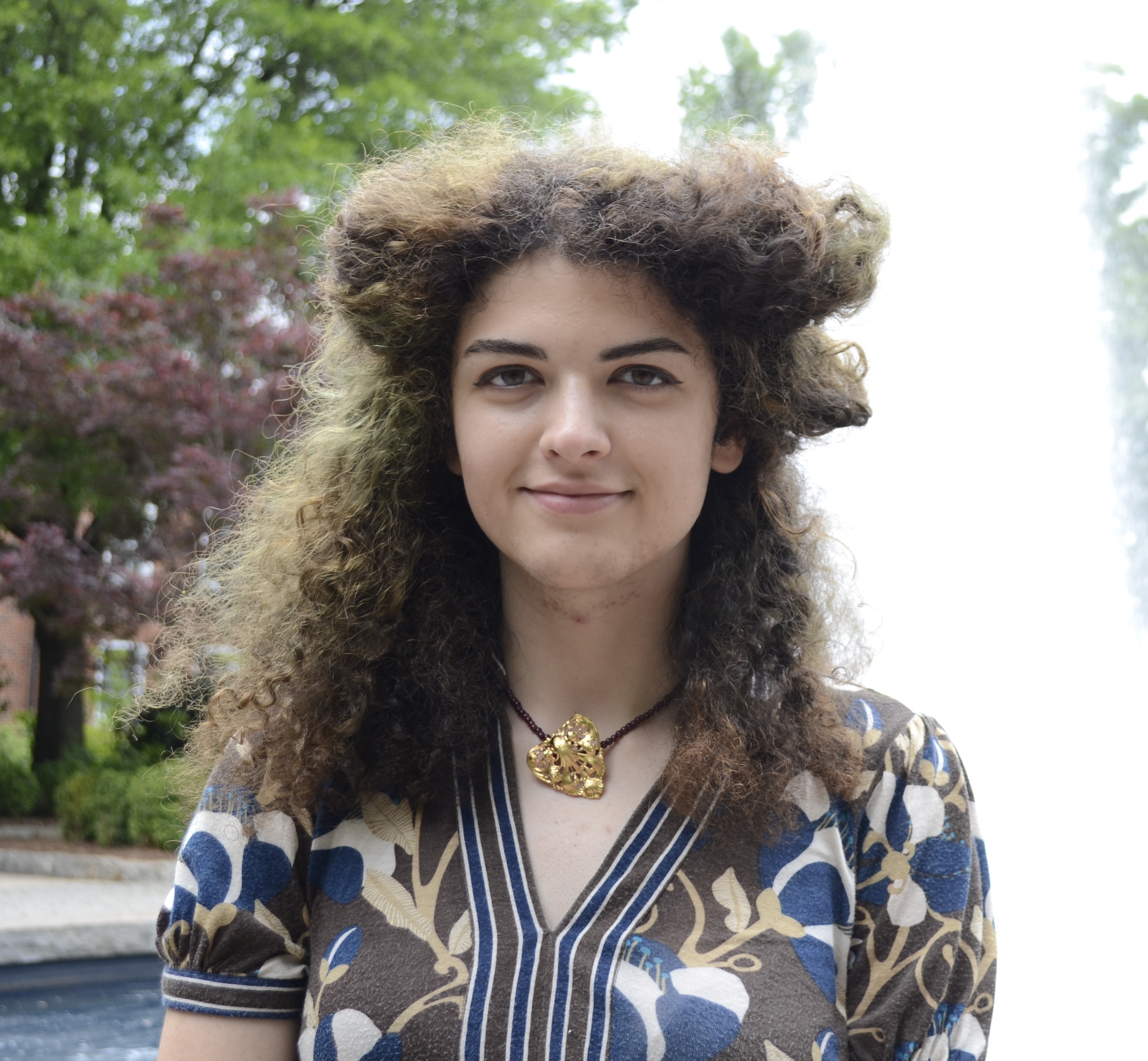 Dina Abdulhadi graduated from the University of Georgia in 2013 with a B.S. in Ecology. Through the Roosevelt Institute and the Carl Vinson Institute of Government, she conducted policy research on national science funding and biofuel development in Georgia. She has also worked at laboratories at UGA and the Environmental Protection Agency. Conservation policy, international development, and applications of science research are her main interests, but she also enjoys dancing (swing, tango, blues, randomly flailing around) and photography. 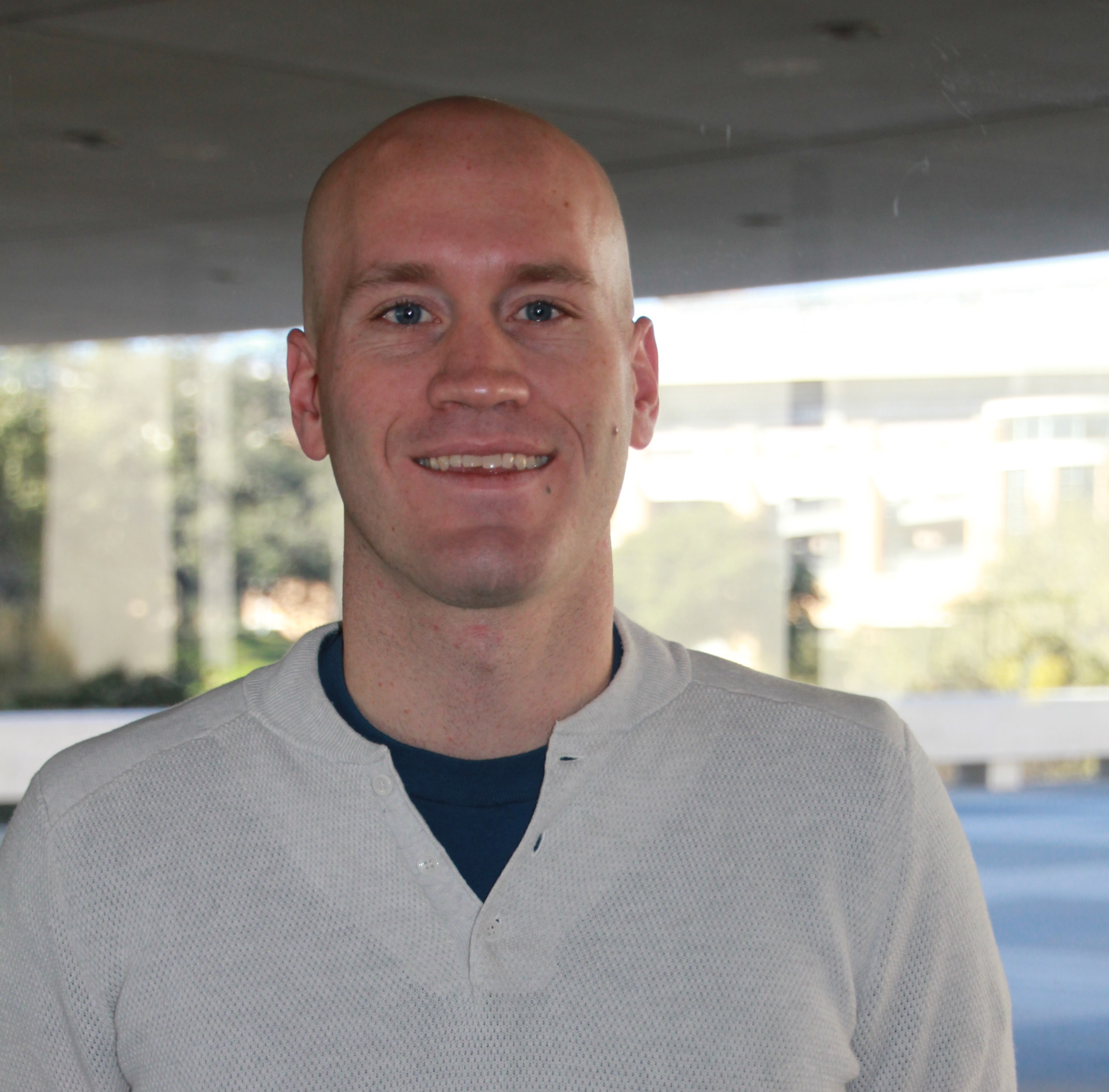 Erik Funkhouser is a Master of Public Affairs candidate at the Lyndon B. Johnson School of Public Affairs at The University of Texas at Austin. Erik is a McNair Scholar from Portland, Oregon. He received B.S. degrees in Sociology and Political Science from Portland State University. Erik is an affiliated student with UT’s Graduate Portfolio in Applied Statistical Modeling and a research associate with the Energy Systems Transformation Research Group (EST). In his work with EST, Erik contributed to multiple publications on the dynamics of international technology transfer, system transformation, and innovation in the energy space. Moving forward, Erik will focus on commercialization and deployment of GHG-mitigating technologies. Erik was raised on a subsistence ranch in Idaho, where he logged thousands of hours in the rural wilderness. Over the seven years he lived in Portland, Erik logged over 1,000 hours reading and shopping at his favorite west coast institution—Powell’s Books. 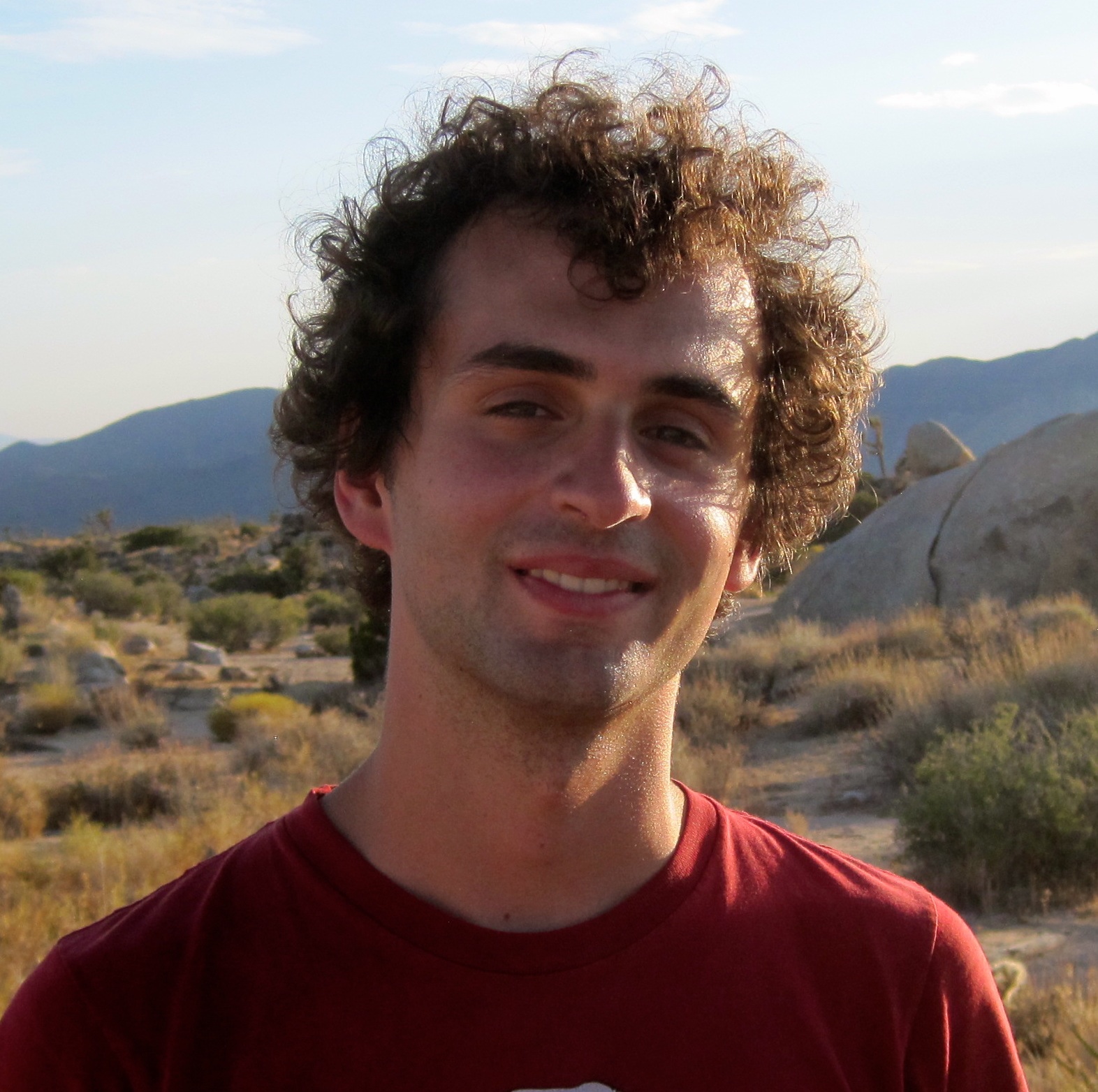 Luke Lavin recently graduated with honors from Amherst College with a B.A. in physics and anthropology. At Amherst his wide-ranging interests across the physical and social sciences led him to focus on questions related to climate, energy, and nuclear power. His recently completed senior honors thesis analyzing claims on democracy, risk, and scientific knowledge in debates over the contentious continuing operation of Vermont Yankee Nuclear Power Plant (VT) won the Amherst Anthropology and Sociology department prize for best thesis. In the past Luke has worked doing research at the National Institutes of Health, the Smithsonian’s National Museum of Natural History, and for science journalist Charles C. Mann. Still, his best job was probably a few summers spent driving a pedicab in his hometown of Washington, D.C. In his free time Luke enjoys running, cycling, reading, traveling, and being an avid fan of the Washington Nationals baseball team. 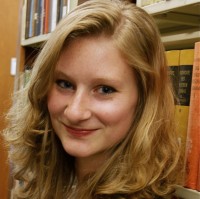 Marian Swain graduated from Tufts University in 2012 with a B.A. in International Relations and German. She has spent significant time studying and working in Germany, where she has focused on Germany’s Energiewende and the energy and emissions challenges facing the European Union. In Berlin, she worked at a sustainability consulting firm on projects including the German National Sustainability Strategy and Young Ideas for Europe, a project to connect European youth on the subject of the EU’s energy future. During her time at Tufts, she interned at the German Consulate in Boston for the Consulate’s Transatlantic Climate Bridge program. She writes about urban sustainability issues for the blog This Big City and maintains a Tumblr about energy and climate issues in Germany and the US called Transatlantic Energy. In her free time, Marian enjoys cooking, modern dance, mountain biking, and reading contemporary fiction. 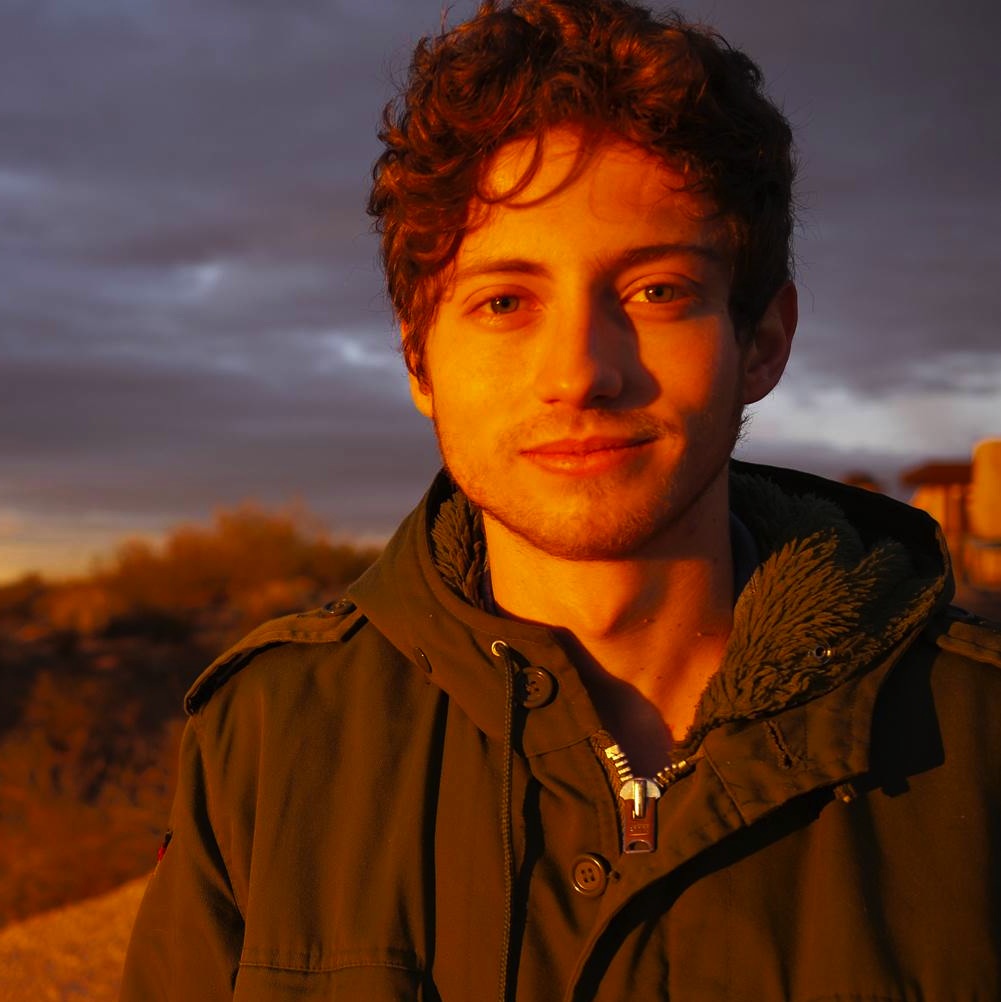 Oliver Kerr arrives at the Breakthrough Institute after completing his master’s degree at Harvard University, where his research focused on China’s efforts to move away from coal and towards a cleaner energy mix. In addition to his regional expertise in East Asia, he has spent time spent studying energy and environmental policy from a broader perspective—from international climate negotiations to urban energy systems. While at Harvard, his interest in sustainability extended beyond the classroom into both campus activism and work with the Boston Metropolitan Area Planning Council to design a new energy efficiency financing mechanism for municipal utilities in Massachusetts. Originally from the United Kingdom, Oliver has a background in East Asian studies at the University of Oxford and experience living and working in China. He is particularly interested in the intersection of cities and climate change and after Breakthrough will be working on sustainable urban development for the World Bank in Washington DC. As a native of the perennially overcast northwest of England, Oliver looks forward to spending some time soaking up the west coast ambiance and taking advantage of all its hiking and musical offerings. 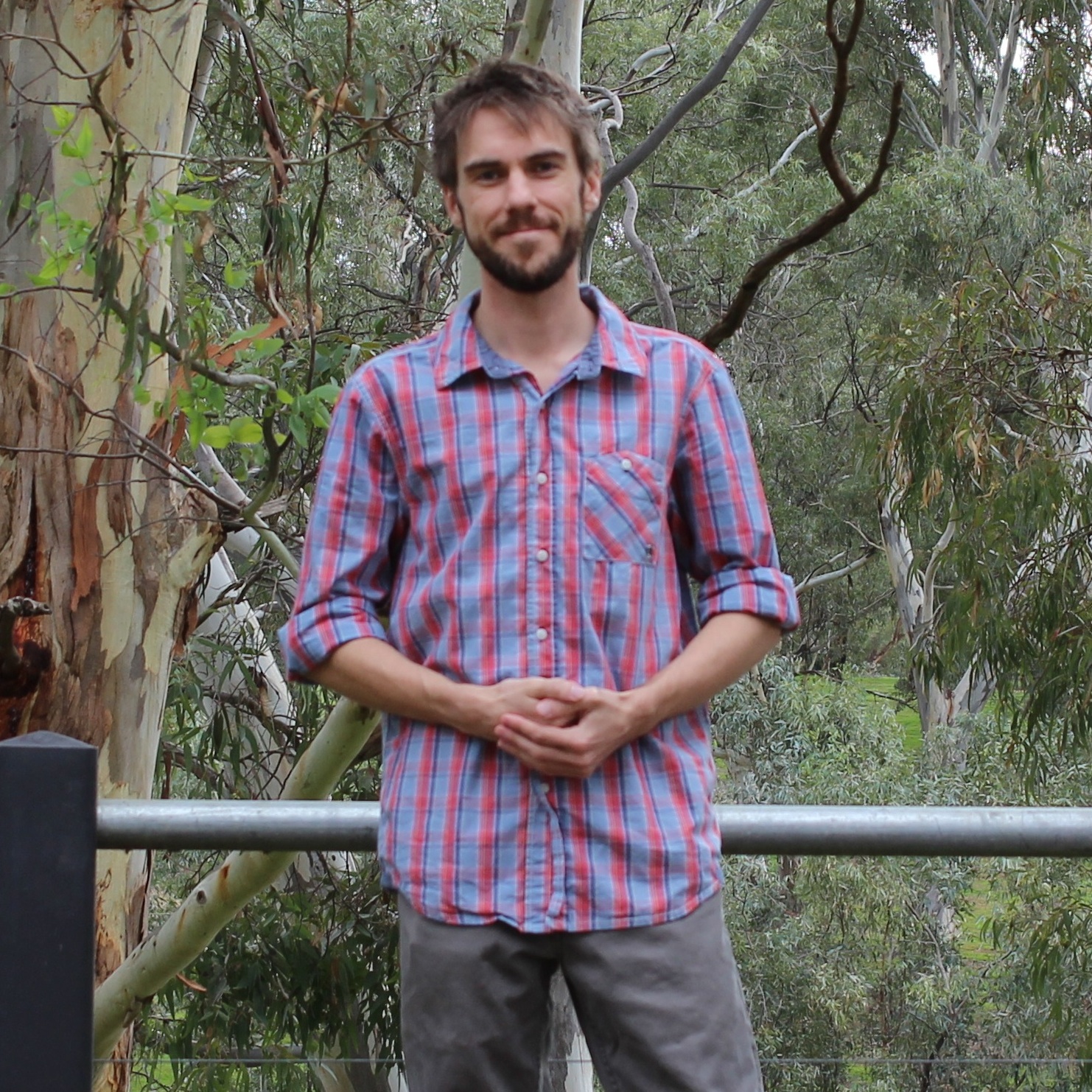 Tom Keen is a science graduate from Adelaide, South Australia. His background is primarily in ecology and evolutionary biology, but he also has a grounding in various other earth science disciplines. His interests include biodiversity conservation, climate change and energy, environmental economics, and science communication.