The Original Ecomodernist to Accept Award at the Breakthrough Dialogue

New York Times columnist David Brooks recently described Stewart Brand as “the man who changed the world… twice.” Brand’s Whole Earth Catalogue deeply informed modern environmental consciousness. Two decades later, he launched the WELL, the world’s first online internet community. This year, the Breakthrough Institute will proudly honor Brand as the recipient of the 2019 Breakthrough Paradigm Award, in recognition of the possibility, indeed the hope, that he has changed the world a third time. 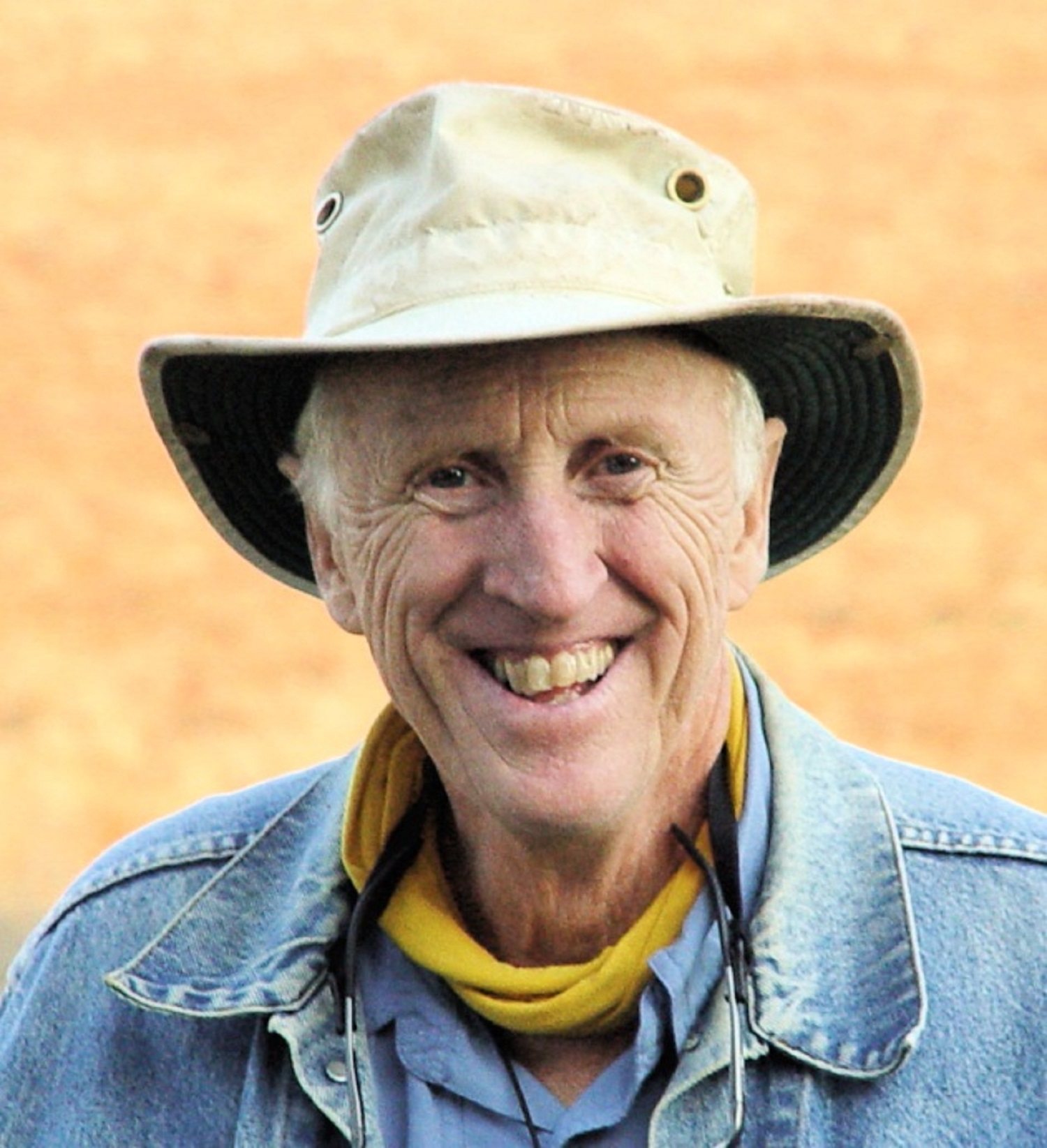 Beyond his profound influence on modern environmental thought and action, Brand has personified the impact that public intellectuals can have in the world. He helped declassify the first images of the Earth taken from space and founded the Global Business Network and the Long Now Foundation. His current projects include Revive & Restore, a project to harness the power of biotechnology to preserve biodiversity, and the Clock of the Long Now, a clock currently under construction in the mountains of Texas designed to tick for 10,000 years.

The Paradigm Award recognizes accomplishment and leadership in the effort to make the future secure, free, prosperous, and fulfilling for all the world’s inhabitants on an ecologically vibrant planet. Past recipients of the award are Mark Lynas, Emma Marris, Jesse Ausubel, Ruth DeFries, David MacKay, Calestous Juma, and Rachel Laudan.

With Whole Earth Discipline, Brand pulled together what would become the central themes of the ecomodernist argument - “why dense cities, nuclear power, transgenic crops, restored wildlands, and geoengineering are necessary,” as the book’s subtitle succinctly put it. In the years after its publication, Brand became a board member and senior fellow at the Breakthrough Institute, and a coauthor of An Ecomodernist Manifesto. He is also, notably, one of the very few people who has attended every Breakthrough Dialogue.

So it is our privilege to give Brand the Breakthrough Paradigm Award. He will accept the award and be interviewed on stage at the 2019 Breakthrough Dialogue this June in Sausalito, California.