Scholars Join the Breakthrough Institute for the Summer

Breakthrough Generation has proven crucial to the work we do here. Past fellows' research has contributed to some of our most impactful publications, including Where Good Technologies Come From, Beyond Boom & Bust, How to Make Nuclear Cheap, Lighting Electricity Steel, and Nature Unbound.

Over 70 fellows have come through Breakthrough Generation since its founding in 2008. We are delighted that the following scholars are joining their ranks: 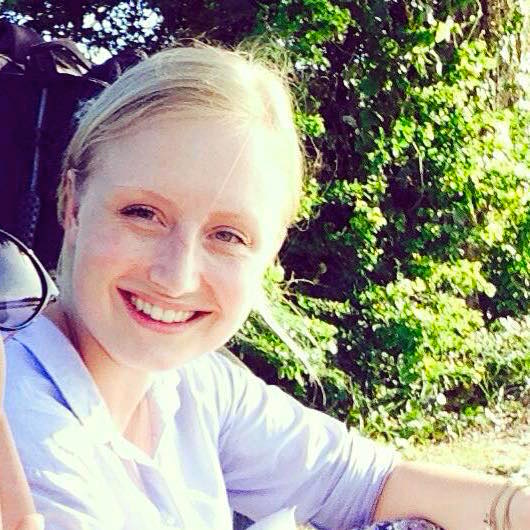 Diana Kool has a BSc in Public Administration and Governance from Utrecht University and holds a Masters degree in Environment, Politics and Globalisation from King’s College London. While doing her Masters she worked at the Green Economy Coalition as a part-time researcher. More recently she worked for the Director-General Enterprise and Innovation at the Dutch Ministry of Economic Affairs to stimulate European innovative solutions to global challenges through the TEDxBinnenhof conference. With a background in social and political sciences she is keen to understand the processes through which climate science, climate action and environmental policies have become highly politicized and contested. 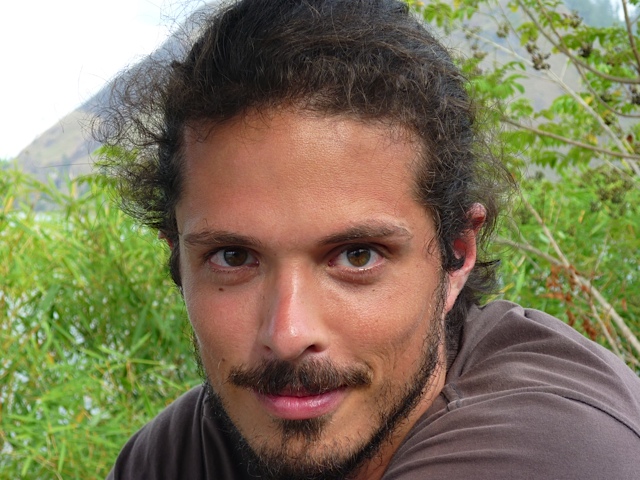 James McNamara is a conservation biologist interested in understanding the relationships between people, wildlife and the environments they share. He works to achieve this through scientific research, film and photography. Although his specialist area is the wildlife trade in West Africa, his professional interests are broad, and at their core is a desire to further a deeper understanding of how, as a society, we can work towards safe guarding our natural heritage through informed and sustainable development. His work and personal travel have taken him to a variety of locations, from Papua to Afghanistan. More recently he drove overland from London to Mumbai with a close friend documenting the work of conservation projects in central and southern Asia.

George Livingston holds a B.S. in Biology from the University of Michigan and a Ph.D. in Ecology from the University of Texas. He recently completed a postdoc at the University of California, Davis. George has led diverse research projects on ecosystem resilience, biodiversity, agriculture, and science policy. He is the author of over ten publications. With the support of fellowships, he has spent time living and working alongside scientists in Mexico, Costa Rica, France, and Japan. He has also worked with the California Dept. of Pesticide Regulation and citrus growers. In the fall, George will be a AAAS Science & Technology Policy Fellow at the Dept. of Energy in Washington D.C. He grew up in the wilderness of Idaho and enjoys fishing, whitewater rafting, and cooking. 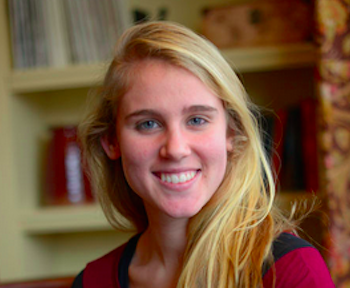 Emma Brush received her B.A. from Dartmouth College in 2013 and her M.A. in the Humanities from the University of Chicago in 2015, where she specialized in environmental literary studies and ecocriticism. Her research is positioned at the intersection of the textual and the environmental; specifically, she is interested in the ways in which our literary practices inform, and are shaped by, our understanding and treatment of varied species, landscapes, and ecosystems. Emma's current interests center on notions of interdependence and hybridity as they pertain to conservation efforts and the rehabilitation of biodiversity. 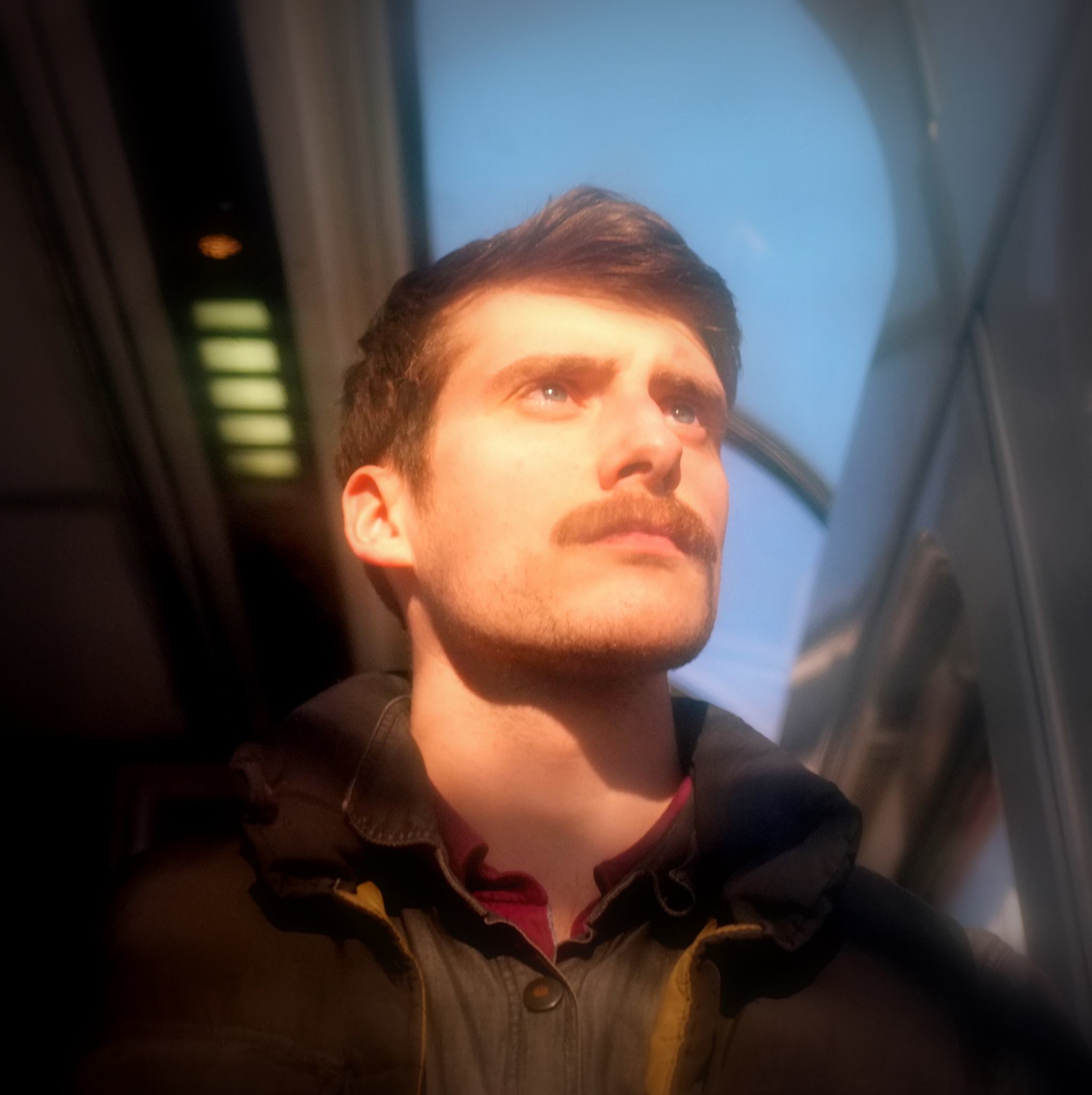 Mark Nelson holds an MPhil in Nuclear Energy from Cambridge University, where he studied at Pembroke College as a W. W. Allen Scholar. Prior to Cambridge, he took degrees in mechanical and aerospace engineering, and Russian Language and Literature at Oklahoma State University. He has studied and lived in St. Petersburg, Russia; conducted mechanical engineering research at Los Alamos National Laboratory; and worked in a pants factory in Tajikstan, making pants. Mark's studies in nuclear engineering led him to the broader problems of electricity production and carbon emissions. His current research interests include tracking electricity system emissions, particularly for France and Germany, and speculating on the role of energy returns in society: how do changes in energetic limitations manifest themselves in political and social life? When not thinking about electricity data, Mark is a middle-distance runner, abuses his long-suffering camera, and thinks about electricity data.