The mountain gorillas of Central Africa are a beguiling endangered species. Tourists pay thousands of dollars to spend a few hours with them, making their protection in parks in Rwanda and Uganda a conservation success story.

So are the mountain gorillas of central Africa saved? If so, what saved them? If not, then what still imperils them? What can be done to protect them?

Saving the mountain gorillas is a dramatic example of the challenges facing conservationists around the world. In this special series, Breakthrough staff take a closer look at the situation popularized by National Geographic, the BBC, films like Gorillas in the Mist, and the new Netflix documentary Virunga.

The series features interviews that will be posted over the next several weeks. The first is with the star of Virunga, French investigative journalist Melanie Gouby. Stay tuned for updates to this page.

Virunga, the Congo, and Oil: An Interview with Virunga Journalist Melanie Gouby 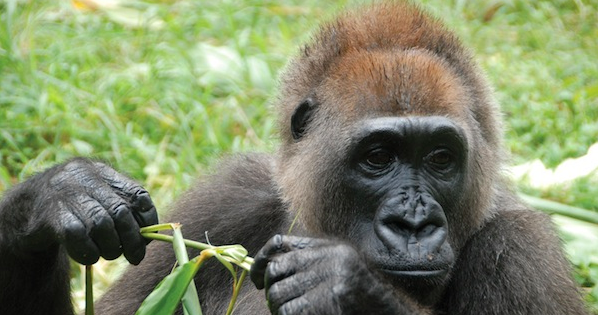 Violence, the Virungas, and Gorillas: An Interview with Conservationist Helga Rainer

War and Peace and Gorillas: An Interview with Central Africa Scholar Laura Seay

Extreme Conservation of Gorillas: An Interview with Primatologist Martha Robbins 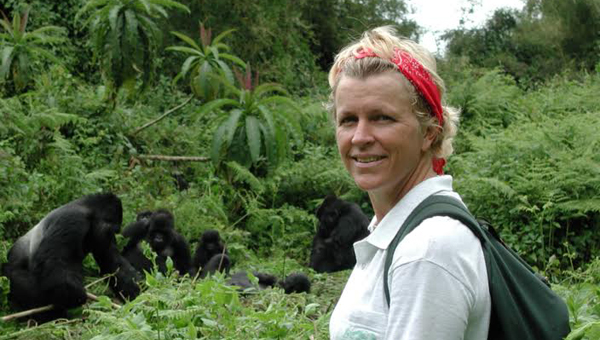 To Protect the Gorillas, Protect Humans Too: An Interview with Primatologist Annette Lanjouw