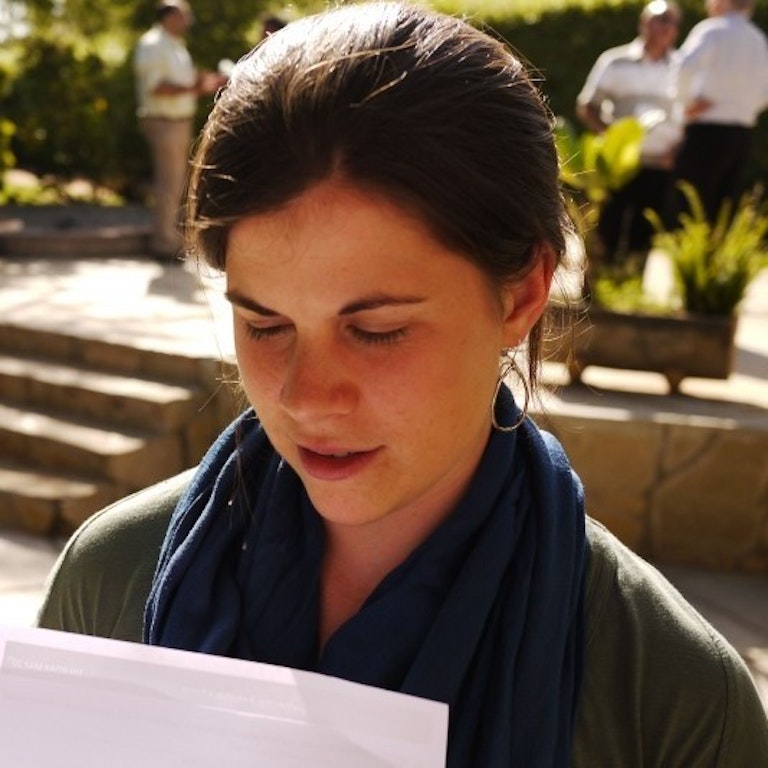 Aden Van Noppen was most recently Senior Advisor to the U.S. Chief Technology Officer at the White House, where she led the Obama Administration’s Local Innovation portfolio. In this role, Aden founded and led the Opportunity Project, an initiative that catalyzes the creation of new private sector digital tools that use federal and local open data to increase access to opportunity in communities around the country. Her work on the U.S. CTO’s team is informed by her experience as a Project Manager on the start-up team at the Department of Housing and Urban Development that built the White House Council on Strong Cities, Strong Communities, an initiative piloting new ways for the federal government to support distressed cities. Aden started her career in impact investing as a Portfolio Associate at Acumen Fund in New York and Nairobi. Following her time at Acumen, she became Strategy & Operations Manager at MicroHome Solutions, a housing and urban design start-up in Delhi that focused on participatory planning and design in partnership with impoverished informal communities in urban India. She also spent time as an independent consultant, including consulting for Living Cities on the role of technology in the social sector. Aden’s work is tied together by a commitment to deep engagement with communities, participatory change, and technology as a tool to address the challenges of persistent poverty with greater velocity and scale.