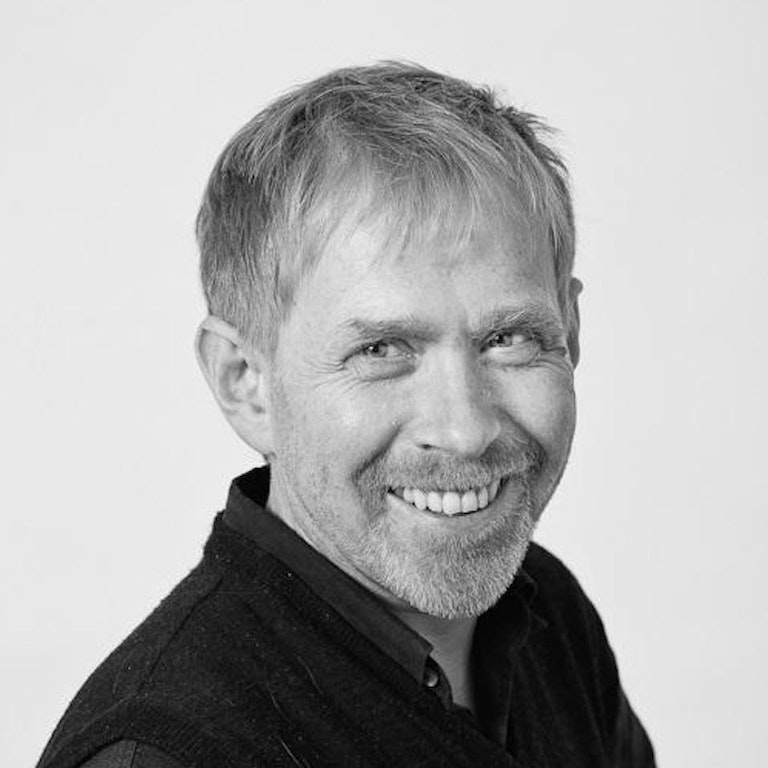 Aleh Cherp is a professor in the Department of Environmental Sciences and Policy at Central European University. His research focuses on feasibility of energy transitions and climate strategies, political economy of energy transitions, and energy security. He has widely published on these topics in leading academic journals including Nature Energy, Nature Climate Change, Energy Policy and Energy Research and Social Science. From 2019, he is co-leading a work package in Exploring National and Global Actions to reduce Greenhouse gas Emissions (ENGAGE) project. In 2014-2015 he led a project on energy transitions supported within the Transformations to Sustainability Program of the International Social Sciences Council. In 2008-2012 he was the Convening Lead Analyst on Energy Security of the Global Energy Assessment.

Since 2005, Prof. Cherp has been the coordinator for MESPOM, Erasmus Mundus Masters course in Environmental Sciences, Policy and Management, which CEU operates jointly with Lund University (Sweden), the University of Manchester (UK), the University of the Aegean (Greece), the Monterey Institute for International Relations (USA) and the University of Saskatchewan (Canada). In 2010-2012 Prof. Cherp served as the Academic Secretary and in 2008-2012 as the Research Director of CEU.

Outside CEU, he served as a panel chair and an evaluator of the European Research Council, and the rapporteur of the Advisory Working Group on the Environment (including Climate Change) of the European Commission. Prof Cherp has also undertaken professional work for the European Environment Agency (EEA), UNDP, UNICEF, WHO, the World Bank, and USAID among others. He serves on the editorial boards of several journals including Energy Research and Social Science.

Prior to joining CEU in 2000, he earned his Masters and PhD at Manchester University and worked with NGOs and the United Nations in Central Asia, Russia and Belarus. He also founded an Environmental NGO in Moscow during the political change in the Former Soviet Union. His first degree was in Physics.