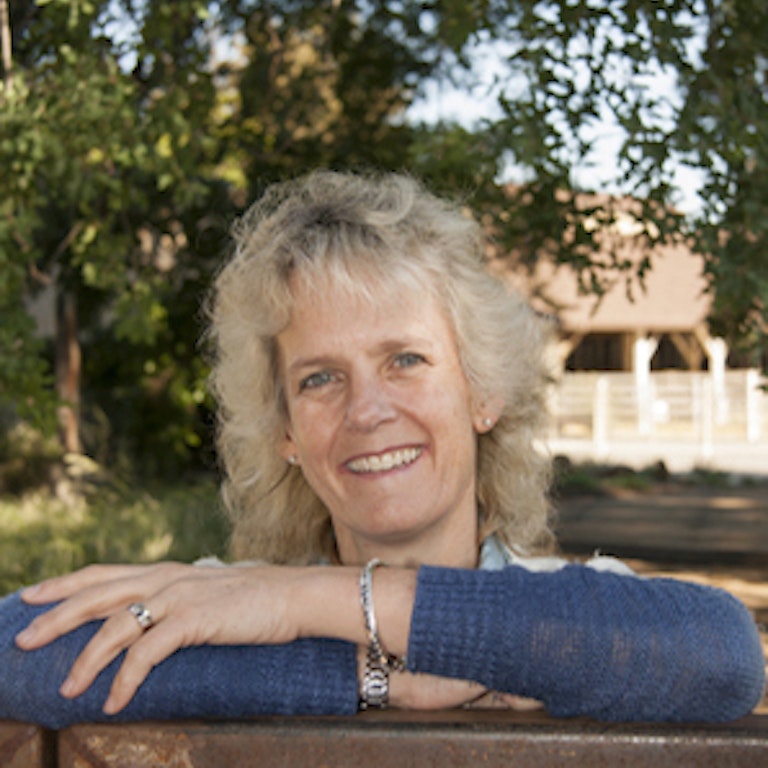 Alison Van Eenennaam is an Animal Genomics and Biotechnology Cooperative Extension Specialist in the Department of Animal Science at the University of California, Davis. Her publicly-funded research and outreach program focuses on the use of animal genomics and biotechnology in livestock production systems. Her current research projects include the development of genomic approaches to select for cattle that are less susceptible to disease, and applied uses of DNA-based information on commercial beef cattle operations. She also has a keen interest in making publicly-accessible educational materials and uses a variety of media to inform general public audiences about science and technology. She has provided a credentialed voice on some controversial topics including cloning and genetically engineered animals. She earned her B.S. from the University of Melbourne in Australia, and both her M.S. and Ph.D. degrees were earned from the University of California, Davis, in animal science and genetics, respectively.