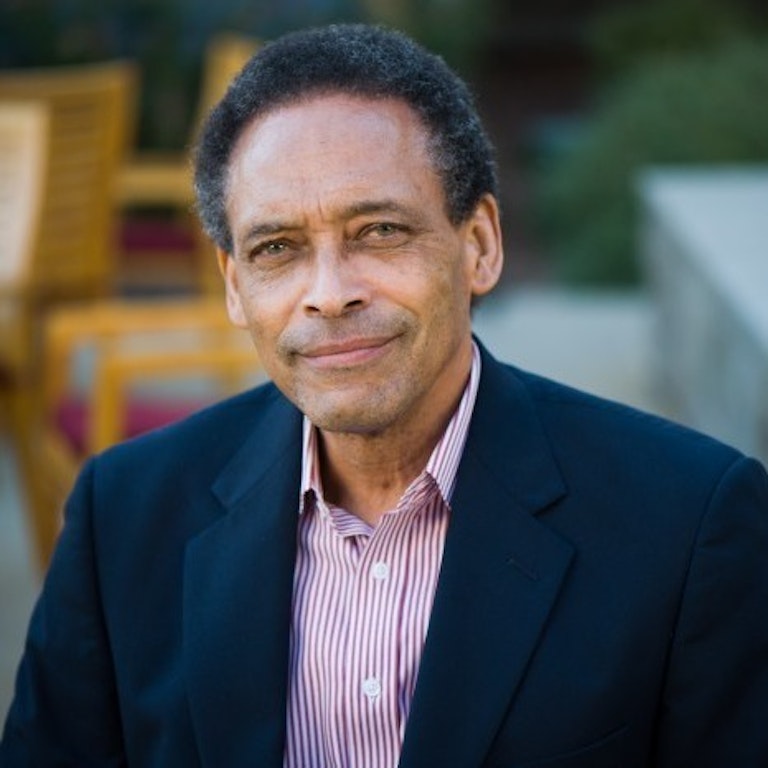 Chris Foreman has been affiliated with the Governance Studies Program at the Brookings Institute since July 1989, first as a research associate and later as a senior fellow. He continues as a non-resident senior fellow and, since 2000, has been a professor and director of the social policy program at the University of Maryland's School of Public Policy where he teaches courses on political institutions and the politics of inequality. His book Signals from the Hill: Congressional Oversight and the Challenge of Social Regulation (Yale University Press, 1988) won the 1989 D.B. Hardeman Prize for the best book on Congress. He is also the author of Plagues, Products and Politics: Emergent Public Health Hazards and National Policymaking(Brookings, 1994). In The Promise and Peril of Environmental Justice (Brookings, 1998) Professor Foreman addresses the opportunities and constraints facing advocates and policymakers in the search for environmental equity. He is also the editor of The African American Predicament (Brookings, 1999). His interests include the politics of health, race, environmental regulation, government reform and national domestic policymaking generally. Professor Foreman taught previously at American University. He served on the board of governors of The Nature Conservancy from 1999 to 2005, and was a Fulbright Scholar in Armenia in 2008-2009.