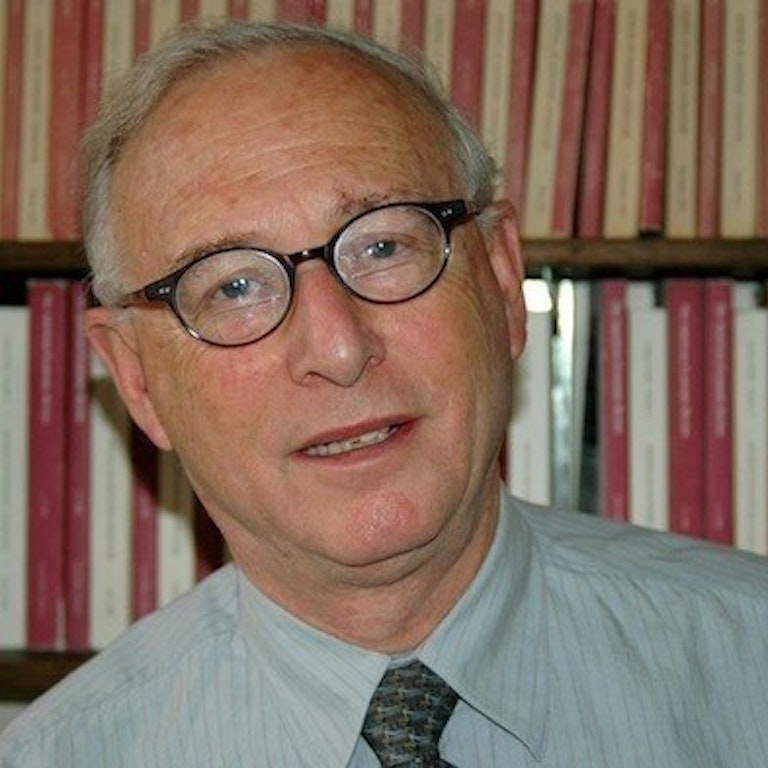 Chris Green is Professor of Economics at McGill University in Montreal. Green received his PhD in Economics from the University of Wisconsin in 1966. He taught three years at North Carolina State University before moving to McGill in 1969, where he has been ever since. Over his more than 43 years as University teacher and researcher his interests have ranged widely. His PhD dissertation and first book (published by the Brookings Institution in 1967) was on negative income taxes and the poverty problem. After researching and teaching several years in the public finance and labor fields, Green's interests moved to industrial organization and public policies toward business, in particular antitrust (or competition) policies and economic regulation. In the late 1980s, Chris Green became interested in the climate change problem. Gradually his research and some of his teaching moved in this direction. Beginning in 1994, Green began teaching a course on the "Economics of Climate Change"--a course he now teaches regularly. Green has authored or co-authored papers on climate change-related topics, beginning with two papers that appeared in Climatic Change in 1992. Most of his work has centered on the relation between stabilizing climate and energy technology change. Download his CV here.