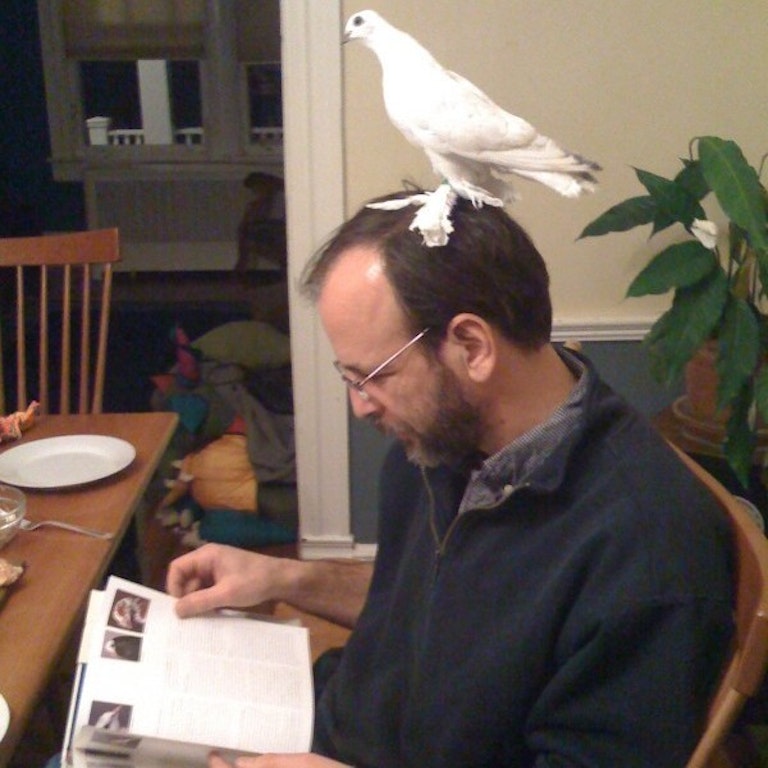 Daniel Sarewitz is Professor of Science and Society and Co-Founder and Co-Director of the Consortium for Science, Policy & Outcomes (CSPO), at Arizona State University. His work focuses on revealing the connections between science policy decisions, scientific research and social outcomes. How does the distribution of the social benefits of science relate to the way that we organize scientific inquiry? What accounts for the highly uneven advance of know-how related to solving human problems? How do the interactions between scientific uncertainty and human values influence decision making? How does technological innovation influence politics? And how can improved insight into such questions contribute to improved real-world practice? Among a variety of previous positions, he worked on R&D policy issues for the U.S. House of Representatives Committee on Science, Space, and Technology from 1989-1993. He received a Ph.D. in Geological Sciences from Cornell University in 1986. He now directs the Washington, DC, office of CSPO, and concentrates his efforts on increasing CSPO's impact on federal science and technology policy processes. His latest book is The Techno-Human Condition (MIT Press, 2011; co-authored with Braden Allenby). He is also a regular columnist for Nature magazine and the editor of the magazine Issues in Science and Technology.