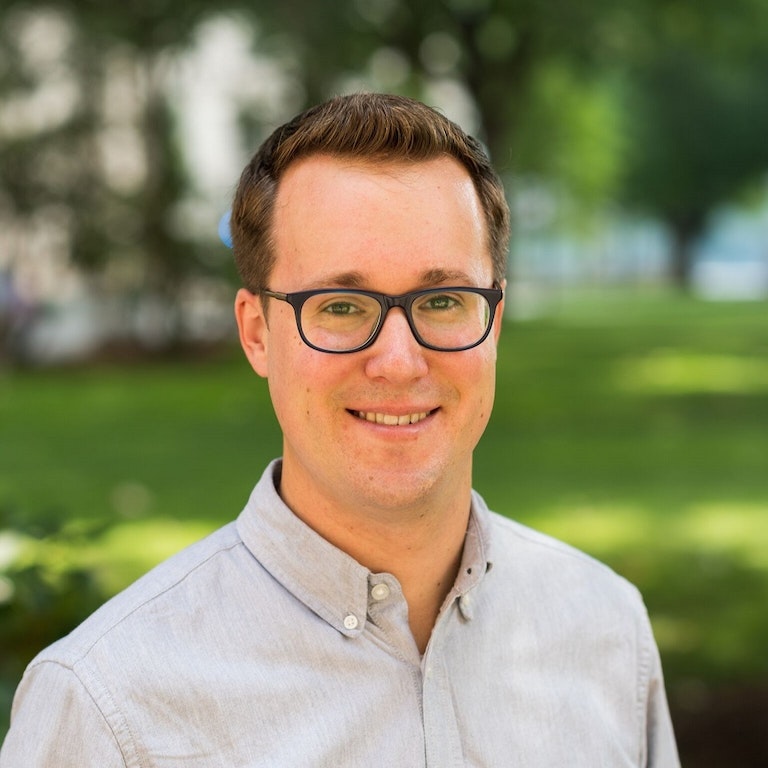 Jesse Jenkins is a postdoctoral Environmental Fellow at the Harvard Kennedy School and the Harvard University Center for the Environment, where he harnesses methods from operations research, electricity systems engineering, and applied economics to improve regulation, policy, and practice in the energy sector. He currently focuses on the rapidly evolving electricity sector, including the transition to zero-carbon power systems and the proliferation of distributed energy resources. Jesse completed a PhD in Engineering Systems (’18) and MS in Technology and Policy (’14) at MIT's Institute for Data Systems and Society. Jesse has published peer-reviewed papers in the journals Joule, The Energy Journal, Economics of Energy and Environmental Policy, Applied Energy, Nuclear Technology, Energy Policy, and WIREs: Climate Change. His work has been supported by competitive fellowships from the National Science Foundation, MIT Energy Initiative, Martin Family Society for Fellows in Sustainability, and Harvard University Center for the Environment. Jesse has delivered invited testimony before the United States Senate Committee on Energy and Natural Resources and his research has been featured in the New York Times, Wall Street Journal, Washington Post, National Public Radio, and other media outlets. Jesse worked previously as a researcher at the MIT Energy Initiative, the Director of Energy and Climate Policy at the Breakthrough Institute, and a Policy and Research Associate at the Renewable Northwest Project. He also earned a BS in Computer and Information Science at the University of Oregon.