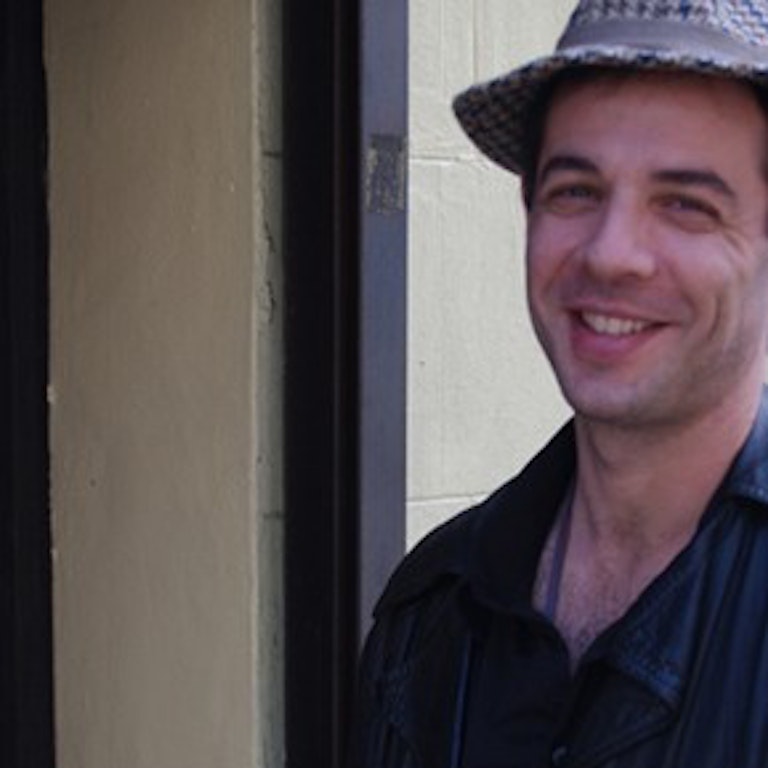 Dalton Conley is University Professor at New York University. He holds faculty appointments in NYU's Sociology Department, School of Medicine and the Wagner School of Public Service. He also serves as an Adjunct Professor ofCommunity Medicine at Mount Sinai School of Medicine and as a Research Associate at the National Bureau of Economic Research (NBER). In a pro bono capacity, he is Dean of Arts and Sciences for the (University of the People)--a tuition-free institution committed to expanding access to higher education. He has previously served as Dean for the Social Sciences and Chair of Sociology at NYU.

Conley’s research focuses on the determinants of economic opportunity within and across generations. In this vein, he studies sibling differences in socioeconomic success; racial inequalities; the measurement of class; and how health and biology affect (and are affected by) social position. In 2005, he became the first sociologist to win the National Science Foundation’s Alan T. Waterman Award, given annually to one young researcher in any field of science, mathematics or engineering. He is a 2011 Guggenheim Fellow.

Conley holds a B.A. from the University of California – Berkeley, an M.P.A. & a Ph.D. in Sociology from Columbia University, and an M.S. & M.Phil. in Biology from NYU. He is currently pursing a Ph.D. in Biology at the Center for Genomics and Systems Biology at NYU, studying phenotypic capacitance and socially regulated genes.