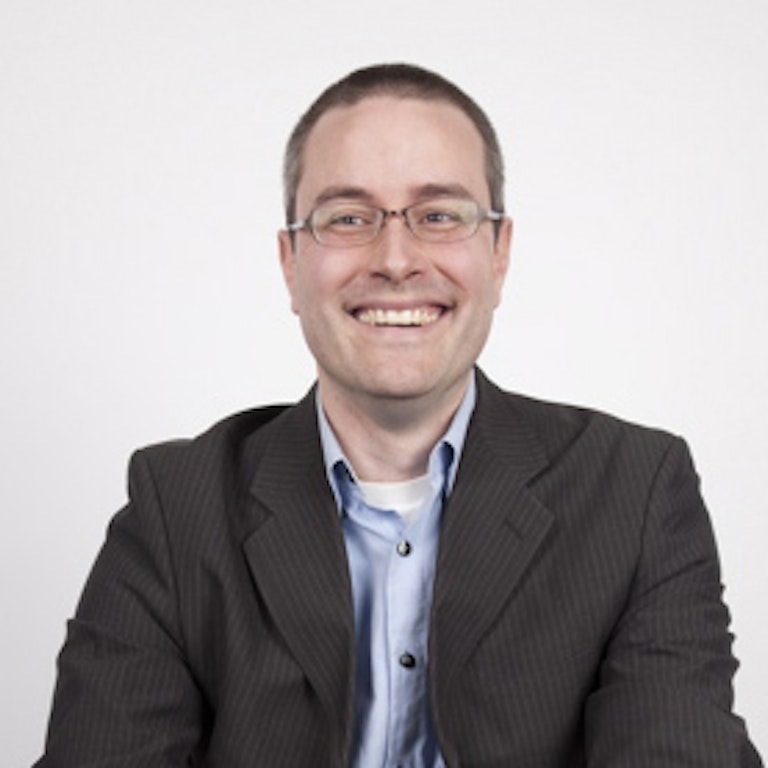 David Biello is an award-winning editor at Scientific American who is currently working on a book about whether the planet has entered a new geologic age as a result of human impacts and, if so, what we should do about this Anthropocene. He joined SA in November 2005 and has written on subjects ranging from astronomy to zoology for both the Web site and magazine. Biello has been reporting on the environment and energy since 1999, long enough to be cynical but not long enough to be depressed. He is the host of the 60-Second Earth podcast, a contributor to the Instant Egghead video series and author of a children's book on bullet trains. He also is host of the PBS documentary series Beyond the Light Switch, which won a Silver Baton 2012 Alfred I. duPont-Columbia University Award. Follow him on Twitter @dbiello.