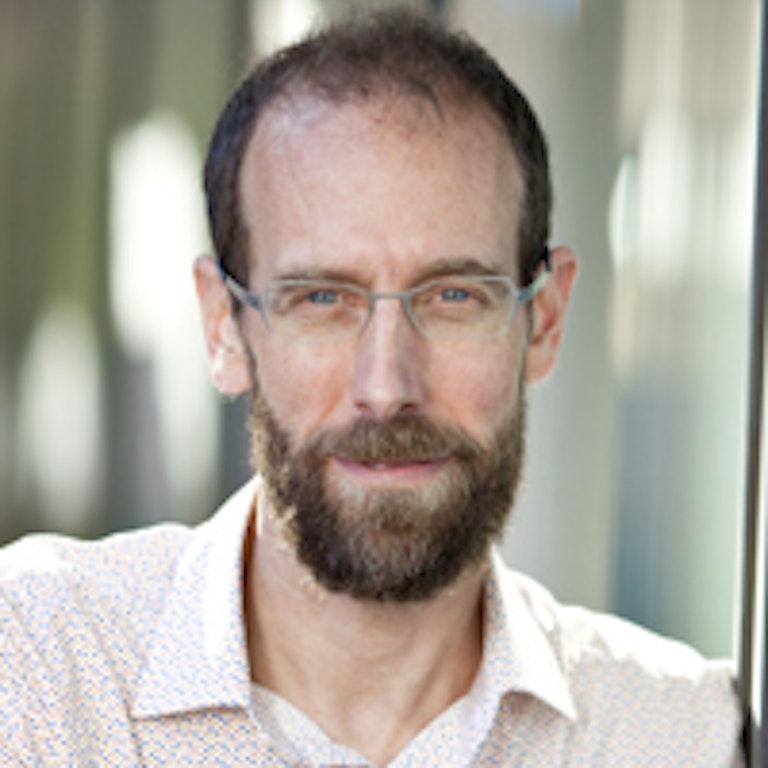 David Keith has worked near the interface between climate science, energy technology, and public policy for twenty five years. He took first prize in Canada's national physics prize exam, won MIT's prize for excellence in experimental physics, and was one of TIME magazine's Heroes of the Environment 2009. David divides his time between Cambridge where he is Gordon McKay Professor of Applied Physics in the School of Engineering and Applied Sciences and Professor of Public Policy in the Harvard Kennedy School; and Calgary, where he helps lead Carbon Engineering a company developing technology to capture of CO2 from ambient air.