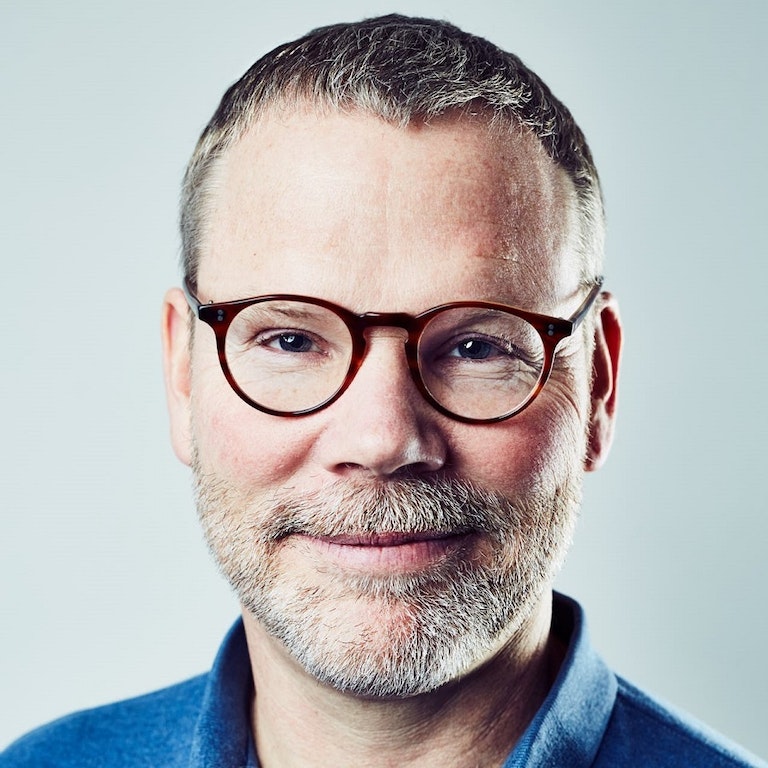 Erle Ellis is an environmental scientist and professor at the University of Maryland, Baltimore County and a leading theorist of what scientists increasingly describe as the Anthropocene, the age of humans. Ellis has described the extent of humankind's impact on the planet, from extinctions and massive landscape changes caused by hunter-gatherers to the trend of growing agricultural productivity in response to population pressures. Ellis' early work focused on long-term ecological changes across China's village landscapes caused by the transition from traditional to industrially-based agricultural systems. Ellis has recently theorized the concept of "anthromes," as an alternative concept to "biomes," focusing specifically on human management and stewardship of hybrid human-natural systems.