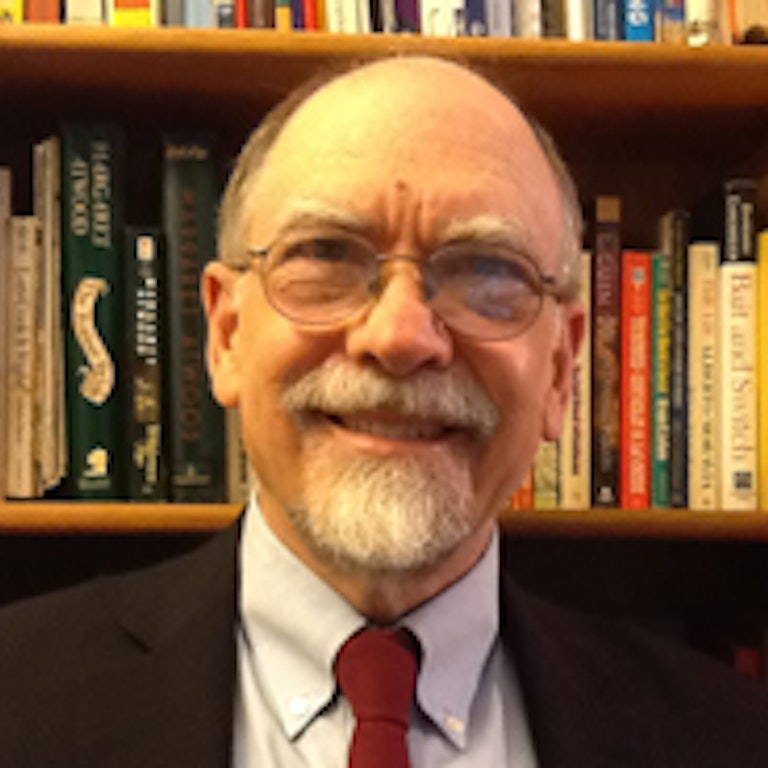 Fred Block is Research Professor of Sociology at the University of California at Davis. His recent work has focused on documenting the substantial role that the U.S. government plays in technology development across the civilian economy. During the last thirty years while policymakers and pundits were singing the praises of "free markets", the reality was that the public sector significantly expanded its efforts to move research breakthroughs from the laboratory to the market. His book, State of Innovation: The U.S. Government's Role in Technology Development, co-edited with Matthew R. Keller (Paradigm Publishers) contains a series of case studies that document different dimensions of this recently constructed innovation system. His newest book will be published by Harvard University Press in the Spring. It is called: The Power of Market Fundamentalism: Karl Polanyi’s Critique and it is written with Margaret R. Somers. This book seeks to explain and critique the market fundamentalist worldview that has dominated our politics for the last thirty years. His current research centers on the kinds of financial reforms and new institutions required to supports innovation in this new context of public-private collaboration. His earlier books include The Origins of International Economic Disorder (1977), Postindustrial Possibilities (1990), andThe Vampire State (1996).