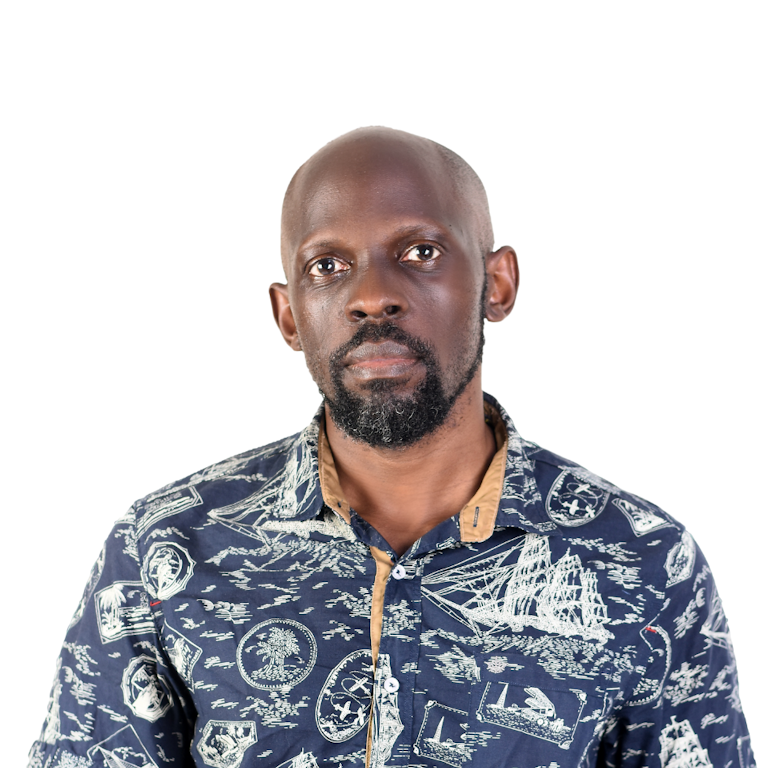 Isaac Ongu is Executive Director of the Science Foundation for Livelihoods and Development (SCIFODE), a nonprofit organization that advocates for science-based policies that can help improve the livelihoods of smallholder farmers. He graduated with a B.S. from Makerere University in Uganda, majoring in Agricultural Extension and Communications and later. He then went on to train smallholder farmers in agronomic practices and the use of productivity-enhancing technologies. It was through this work that he became aware of the contradictory nature of public policy implementation — a realization that drove him to work in science communications and public policy advocacy.

Isaac later completed his postgraduate studies in Public Policy & Governance from Uganda Management Institute. Now at the PlantLink research initiative, which is based at the Swedish University of Agricultural Sciences, Isaac is finalizing a research paper that discusses the convergence and divergence of biosafety regulatory policy regimes in Europe and those of three selected countries in Sub-Saharan Africa, with an emphasis on New Breeding Techniques.