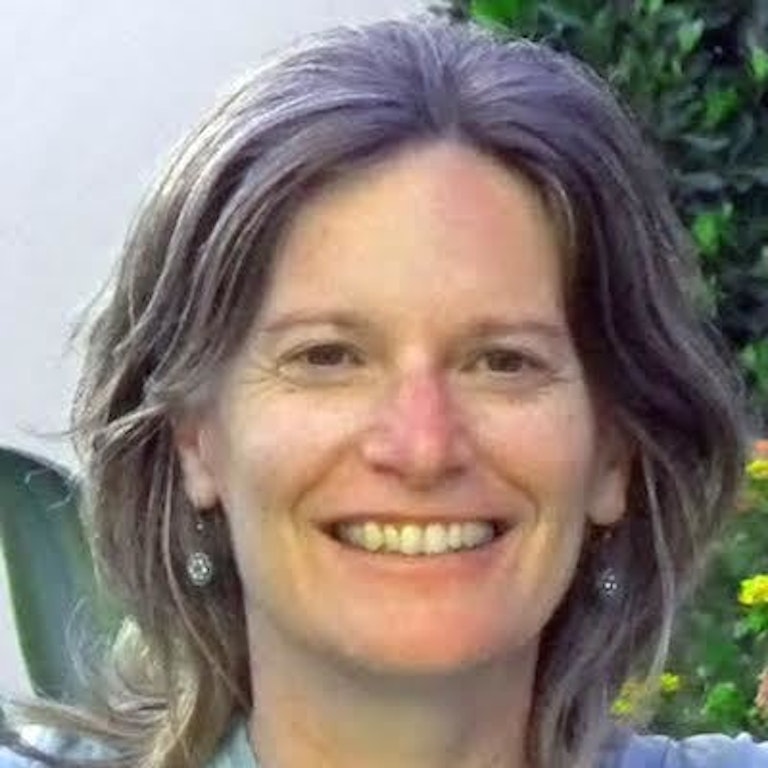 Jenny Price is a public writer, artist, and environmental historian, and in 2014-15 resided at Princeton University as an Atelier Program artist and as the Barron Visiting Professor of the Environment & the Humanities.

As a scholar, she tries to illuminate how ideas and definitions of nature influence how we shape landscapes, build and rebuild cities, and formulate environmental and social policies to do so. As a storyteller, she translates that research and analysis into accessible narratives, whether in the form of essays, talks, classes, tours, a mobile-phone app, or interactive public art programs.

She is the author of "Thirteen Ways of Seeing Nature in L.A." and Flight Maps: Adventures with Nature in Modern America, and pens the Green Me Up, JJ not-quite advice column. As a founding member of the LA Urban Rangers art collective, she has co-created such projects as Trail System: Downtown L.A. and Public Access 101: Malibu Public Beaches, and has been a resident artist at the Museum of Contemporary Art and the Orange County Museum of Art. As a co-founder of the Project 51 collective, she is leading the 2014-15 Play the LA River project on L.A.’s concrete river.

She has a PhD in history from Yale University; has received fellowships from the NEH, Guggenheim Foundation, Bill Lane Center for the American West at Stanford University, and Rachel Carson Center for Environment and Society in Munich; and has been a Research Scholar at the UCLA Center for the Study of Women since 1998.

She is working on a new and super short book that lays out a cultural critique of contemporary environmentalism—Stop Saving the Planet!--& Other Tips for 21st-Century Environmentalists.