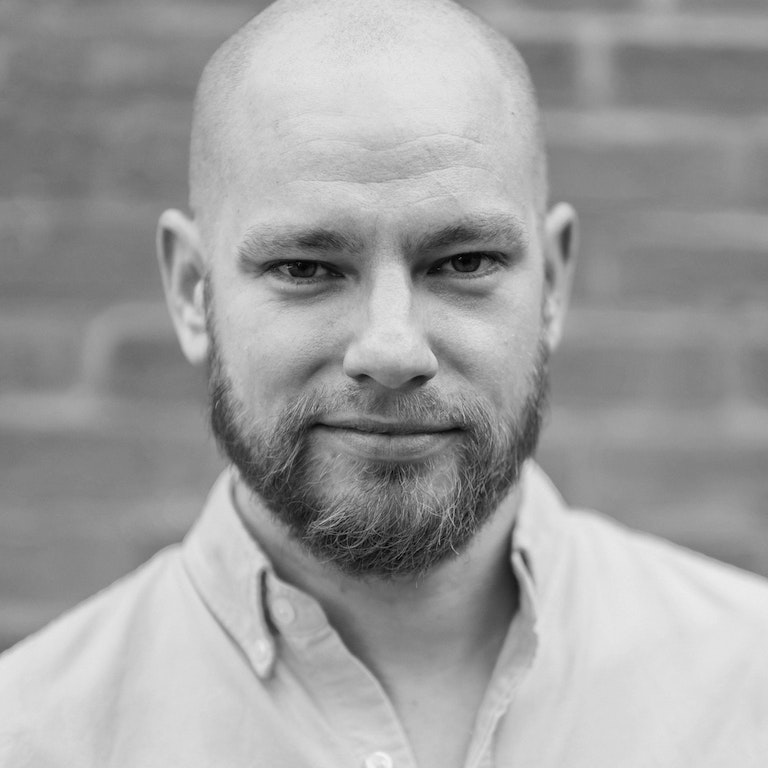 Joe Mascaro is a paradigm-changing ecologist whose work explores the proliferation of novel ecosystems in the Anthropocene. In Hawaii, Joe showed that novel ecosystems maintained critical ecosystem aspects such as tree species diversity, productivity, and nutrient turnover even after the decline in native species. As part of a community focused on the broader consequences of the Anthropocene, Joe contributed to the development of a generalized theory of novel ecosystems. In postdoctoral work at the Carnegie Institution for Science, Joe innovated new remote sensing methods to track the loss of carbon from the world’s tropical forests.

Joe is currently Director of Science Programs at Planet—a San Francisco-based aerospace company that operates the largest fleet of Earth-imaging satellites. At Planet, Joe manages social, environmental, and humanitarian engagement, expanding Planet’s efforts to improve forest monitoring and conservation, enhance food security, and promote ecological resilience for some of the world’s most vulnerable communities. Prior to joining Planet, Joe was an American Association for the Advancement of Science Fellow in the US Global Development Lab at USAID, supporting worldwide efforts to use science and technology to reduce poverty. Joe is also a non-resident Senior Fellow at the Atlantic Council, and honorary research associate at the School of Geography and the Environment, Oxford University.