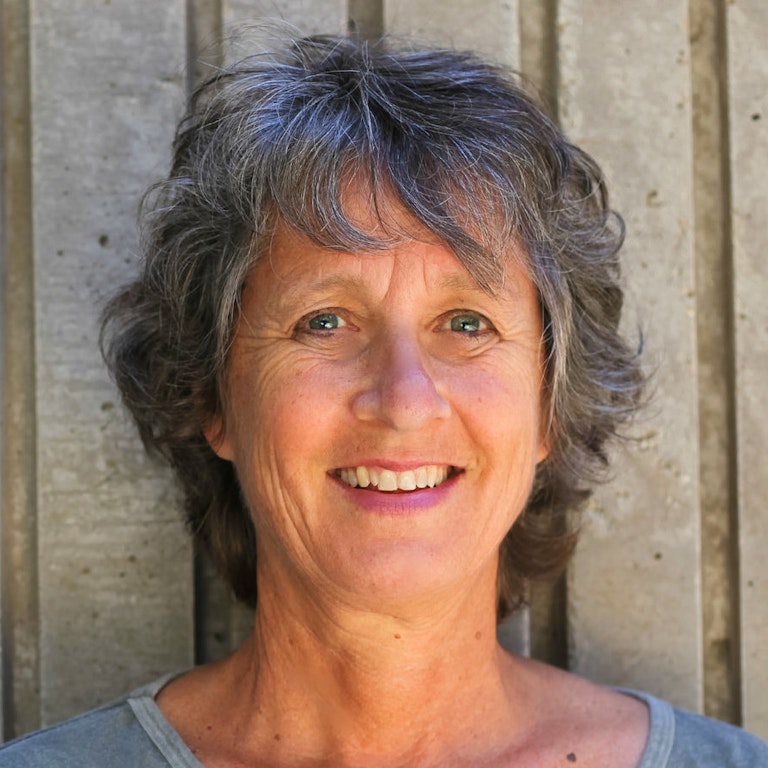 Julie Guthman is a professor of social sciences at the University of California, Santa Cruz. She holds a PhD in geography and an MBA, both from the University of California, Berkeley. Her research investigates how neoliberal-inflected capitalism shapes the conditions of possibility for food system transformation. In conversation with her students in the Community Studies major at UC Santa Cruz, she has taken particular interest in the evolving character of the alternative food movement as it confronts race, class, and bodily difference. More recently, she has explored the intersection of knowledge practices and political economy in the construction of healthy food and bodies, especially in light of emergent science on non-nutritional pathways to metabolic illness. She retains an abiding interest in the history and geography of California agriculture. These themes converged in her recent research on the California strawberry industry, first inspired by a contentious fight over the soil fumigant methyl iodide, which is a replacement for ozone-depleting methyl bromide and has possible epigenetic effects. This research has been funded by the National Science Foundation. In 2017 and 2018, Julie received fellowships from the John Simon Guggenheim Foundation and the Radcliffe Institute for Advanced Study. In that capacity, she has been working on a book project that traces how, while facing emergent soil pathogens, the California strawberry industry came to rely on highly toxic soil fumigants and how that reliance reverberated throughout the entire production system, making growing strawberries without fumigants deeply challenging.

Her publications include three books and over forty articles in peer-reviewed professional journals. Her first book, Agrarian Dreams: the Paradox of Organic Farming in California (University of California 2004, 2014), was awarded the Donald Q. Innis Award from the Rural Geography Specialty Group of the Association of American Geographers and the Frederick H. Buttel Award for Outstanding Scholarly Achievement from the Rural Sociological Society. Weighing In: Obesity, Food Justice, and the Limits of Capitalism (University of California 2011) earned the James E. Blaut Award for Innovative Publication from the Cultural and Political Ecology Specialty Group of the Association of American Geographers and the Association for the Study of Food and Society Book Award. A third book, The New Food Activism: Opposition, Cooperation, and Collective Action, which was co-edited with Alison Alkon, was published by University of California Press in late 2017. Julie is a recipient of the Excellence in Research Award from the Agriculture, Food and Human Values Society. She serves on the editorial board of seven peer-reviewed journals and is co-editor of a new book series with University of California Press, Critical Environments: Nature, Science, and Politics. 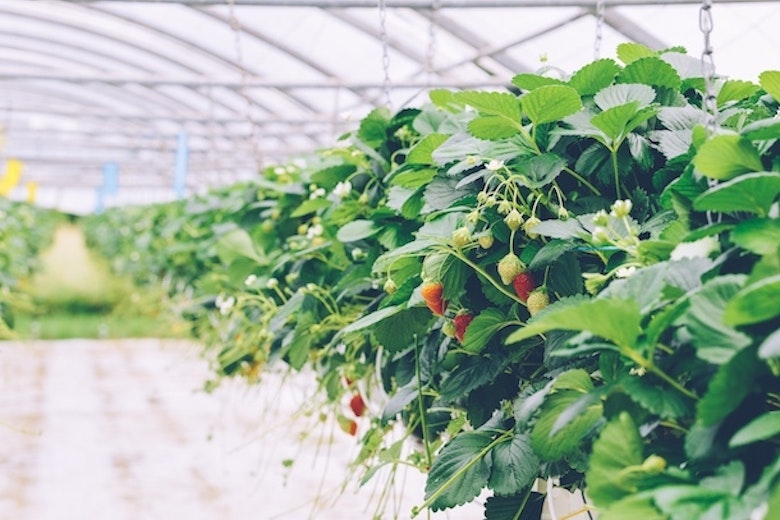 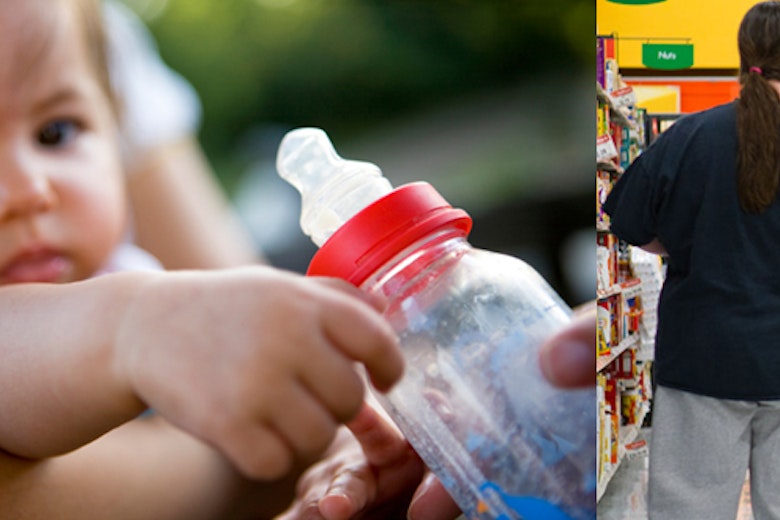