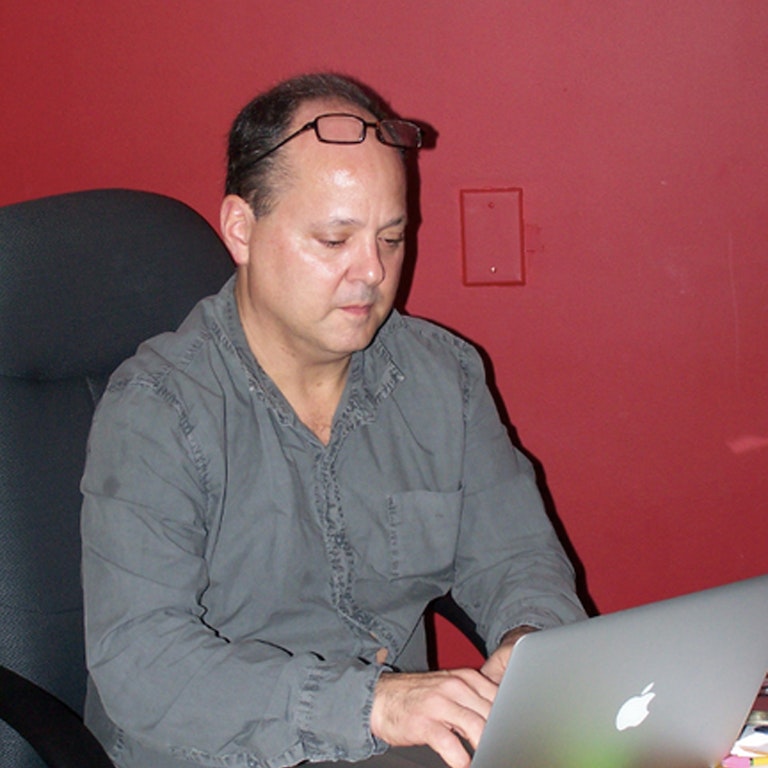 Ken Silverstein is an award-winning journalist and columnist whose work has been published in magazines, newspapers, and online. He is an oft-cited expert when it comes to today’s prominent energy issues: global warming, nuclear power and the emergence of renewable energy and clean technologies. In 2012 and 2013, Silverstein wrote a series of stories about Southern California Edison's nuclear operations in Southern California. Sources inside the company had told him confidentially that the utility had known of defects with its new steam generators several years before those same issues had caused small radiation leaks in 2012. The company had accused him of journalism malfeasance. But letters surfaced that backed up those claims and the nuclear units were officially retired in June 2013.