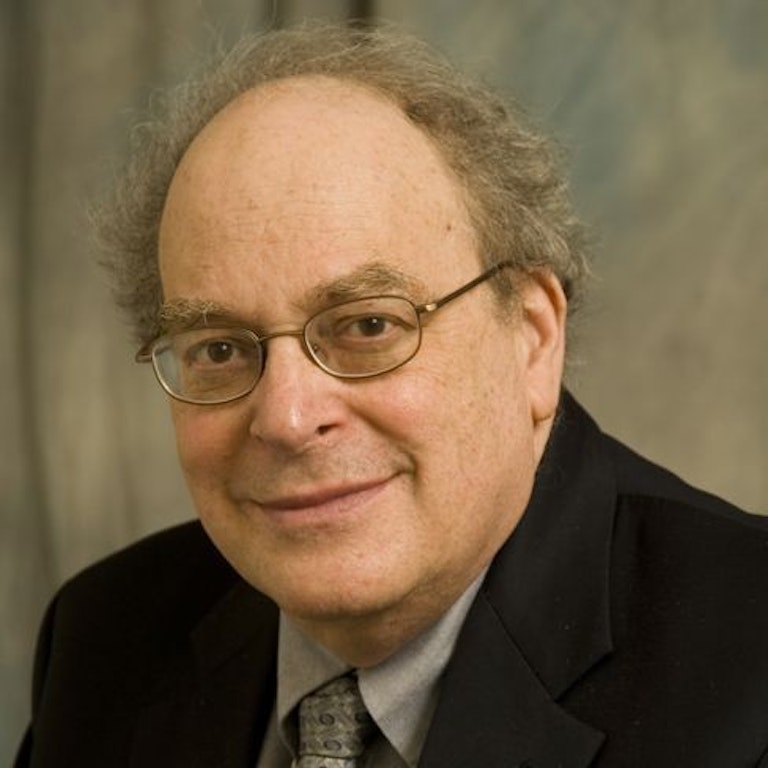 Mark Sagoff is retired professor of philosophy and Distinguished Senior Fellow of the Institute for Philosophy and Public Policy at George Mason University. Over the last several years, Sagoff has been a trenchant critic of the "scientization" of ecological issues, arguing that environmentalism must speak directly to social values. Sagoff has also been a critic of failed efforts by environmentalists to "price" natural systems in order to protect them. His books The Economy of the Earth, (2nd Edition, Cambridge University Press, 2008) and Price, Principle, and the Environment (Cambridge University Press, 2004) are considered landmarks in the field. Sagoff has been a Pew Scholar in Conservation and the Environment, a Fellow at the Woodrow Wilson International Center for Scholars, and a Fellow of the American Association for the Advancement of Science.