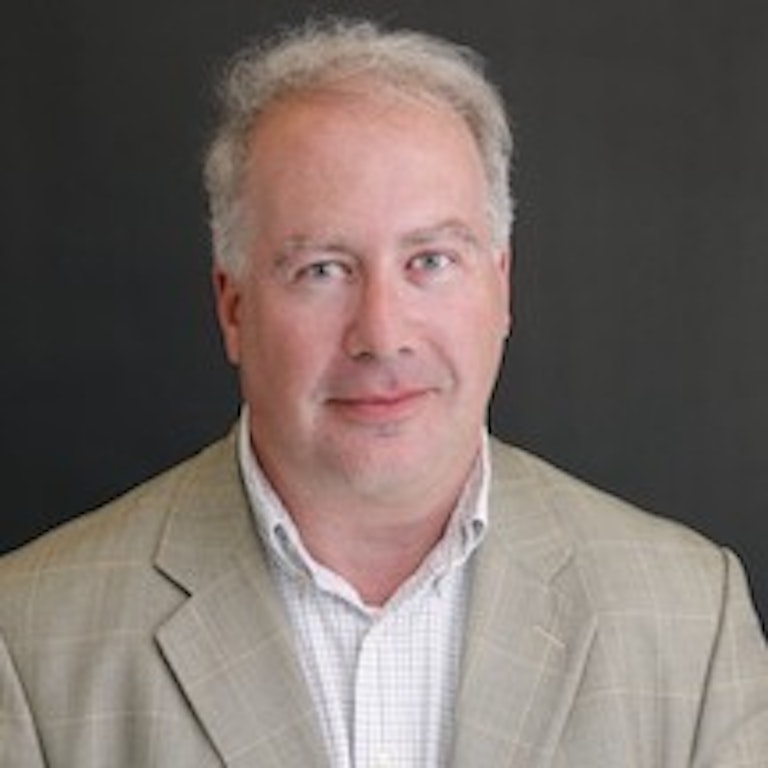 Mark Schmitt is a senior fellow and director of the fellows program at the Roosevelt Institute, a New York-based think tank affiliated with the FDR Library. A prominent writer on politics and public policy, he is also a columnist for The New Republic and a leading voice on campaign finance reform and budget and tax policy.

From 2008 to 2011, Schmitt was executive editor of The American Prospect, where he had been a columnist since 2005. He has also been a senior fellow at the New America Foundation, where he designed a major initative on the next social contract.

From 1998 until 2005, Mark was director of the Governance and Public Policy program at the Open Society Institute, where he developed grantmaking and research programs on political reform and state progressive policy capacity. Previously, he was a speechwriter and later policy director to Senator Bill Bradley, and served as a senior advisor on Bradley's 2000 presidential campaign.

Mark grew up in New Haven, CT, and graduated from Yale University. He lives in Washington, DC with his wife, Holly Yeager, and their daughter.