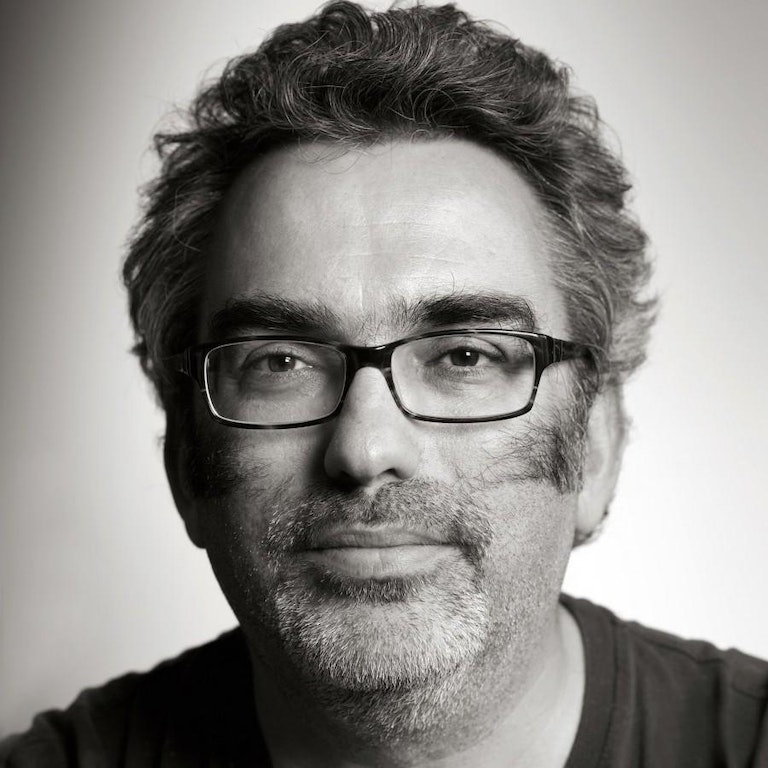 Oliver Morton is a writer and editor who concentrates on scientific knowledge, technological change and their effects. He is currently a senior editor at the Economist responsible for the magazine’s Briefing articles.

From 2009 to 2011 he was the Economist’s Energy and Environment Editor; prior to that he was Chief News and Features Editor at Nature, the world’s leading interdisciplinary science journal, supervising its journalistic output in print and online. His writing has appeared in magazines including the New Yorker, National Geographic, Discover, Time, the American Scholar, the New Scientist and Prospect, as well as in newspapers including the New York Times, the Financial Times, the Guardian and the Wall Street Journal. His articles have been anthologised in Best American Science Writing and Best American Science and Nature Writing, and his only foray into science fiction was selected to appear in Year’s Best SF 11 (2006).

His first book, Mapping Mars: Science, Imagination and the Birth of a World was published in 2002 by Picador (US) and Fourth Estate (UK). It deals with scientific and other ways of understanding a place that cannot at present be visited. Eating the Sun: How Plants Power the Planet, was published by Fourth Estate in the UK in 2007. Listed as one of the “Ten Best Nature Books” in The Independent, and as a book of the year in The Spectator and the TLS, the reviewer Jon Turney wrote that it contains “everything you could possibly want from a popular science book. There is wonder here, and intellectual excitement; clear explanation and lyrical writing; and much new insight into how the world works.” He is currently working on The Deliberate Planet, a book about geoengineering.