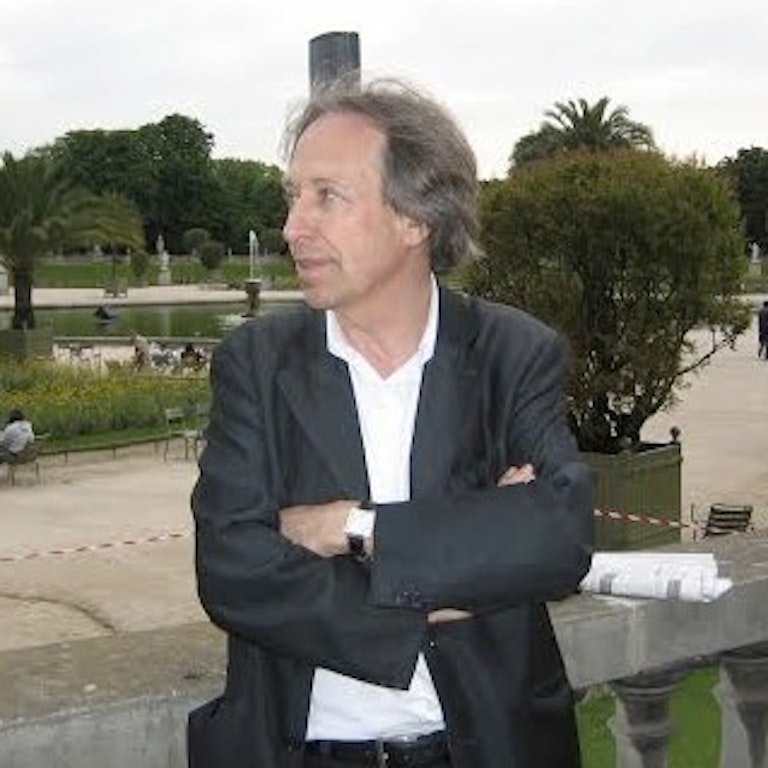 After studies at the university Paris I and Paris VII, and then at the École Pratique des Hautes Études, Pascal Bruckner became maître de conférences at the Institut d’Études Politiques de Paris, and collaborator at the Nouvel Observateur. He has also been a visiting professor at New York University, San Diego State University, and Texas A&M.

Bruckner began writing in the vein of the so-called "nouveaux philosophes" and counts among their best known French proponents. He published Parias (Parias), Lunes de Fiel (adapted to film by Roman Polanski) and Les voleurs de beauté (The beauty stealers) (Prix Renaudot in 1997). Among his essays are La tentation de l'innocence (Temptation of innocence) (Prix Médicis in 1995) and, famously, Le Sanglot de l'Homme blanc (The Tears of the White Man), an attack on narcissistic and destructive policies intended to benefit the Third World, and more recently "La tyrannie de la pénitence" (2006), an essay on the West's endless self-criticism.

From 1992 to 1999, he was an active supporter of the Croatian, Bosnian and Kosovar causes against Serbian aggression. He supported the 1999 NATO bombings of Serbian forces led by Milosevic. In 2003, he supported the toppling of Saddam Hussein by the US forces but later criticized the mistakes of the American army and the use of torture in Abu Graib and Guantanamo.

His latest book, The Fanaticism of the Apocalypse: Save the Earth, Punish Human Beings, is forthcoming from Wiley in June. He writes regularly for Le Nouvel Observateur.