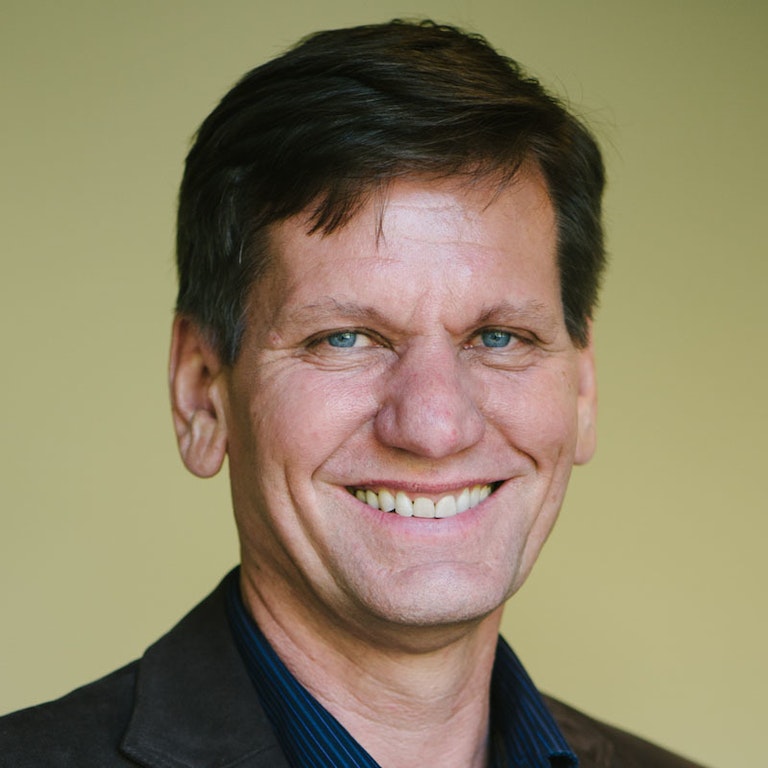 Martin W. Lewis is a senior lecturer in the Department of History at Stanford University, where he teaches world history and global geography. His early work focused on the intersection of environmental problems, economic development, and religious practice in the Philippines, but he later turned to the global scale, writing on the geographical foundations of world history, world regionalization, and the spread of language families. He has also written extensively on environmental philosophy and politics, advocating an eco-modernist approach and criticizing green romanticism. His next major project will return to the local scale, taking on NIMBY opposition to urban intensification in the San Francisco Bay Area. Here Lewis argues that self-styled environmental opponents of development prevent the emergence of a more environmentally responsible settlement system while simultaneously thwarting economic resurgence and imposing unconscionable housing burdens on the young and the disadvantaged. Lewis also blogs about all of these issues at GeoCurrents.