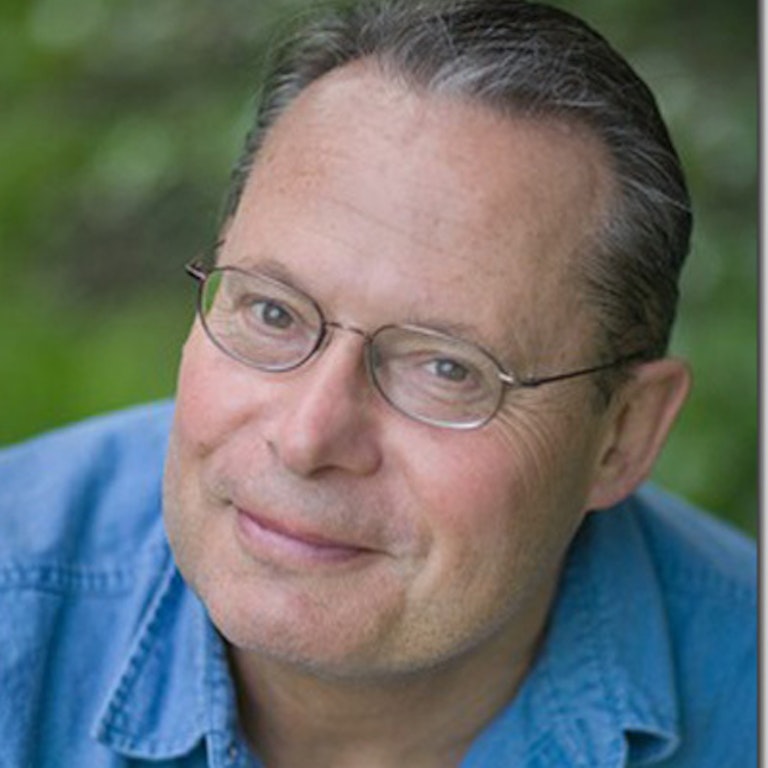 Peter Kareiva is the Chief Scientist for The Nature Conservancy, where he is responsible for developing and helping to implement science-based conservation throughout the organization and for forging new linkages with partners.

Peter joined The Nature Conservancy in 2002 after more than 20 years in academics and work at the National Oceanic and Atmospheric Administration, where he directed the Northwest Fisheries Science Center Conservation Biology Division. In addition to his duties as the Conservancy’s Chief Scientist, his current projects emphasize the interplay of human land-use and biodiversity, resilience in the face of global change, and marine conservation.

Peter publishes prolifically, having authored over 100 scientific articles in such diverse fields as mathematical biology, fisheries science, insect ecology, risk analysis, genetically engineered organisms, agricultural ecology, population viability analysis, behavioral ecology, landscape ecology and global climate change. In 2007, Peter was elected to the American Academy of Arts and Sciences. He has also received a Guggenheim Fellowship and is a member of the Ecological Society of America and the Society for Conservation Biology.

Peter also cofounded (with Gretchen Daily and Taylor Ricketts) the Natural Capital Project, a pioneering partnership among The Nature Conservancy, Stanford University and WWF to develop credible tools that allow routine consideration of nature’s assets (or ecosystem services) in a way that informs the choices we make everyday at the scale of local communities and regions, all the way up to nations and global agreements.

In May 2011, Peter Kareiva was named a member of the National Academy of Sciences for his excellence in original scientific research.

Peter received a master’s of science degree in environmental biology from the University of California, Irvine, and his Ph.D. in ecology and evolutionary biology from Cornell University.

Watch Peter talk about "A New Type of Conservation"