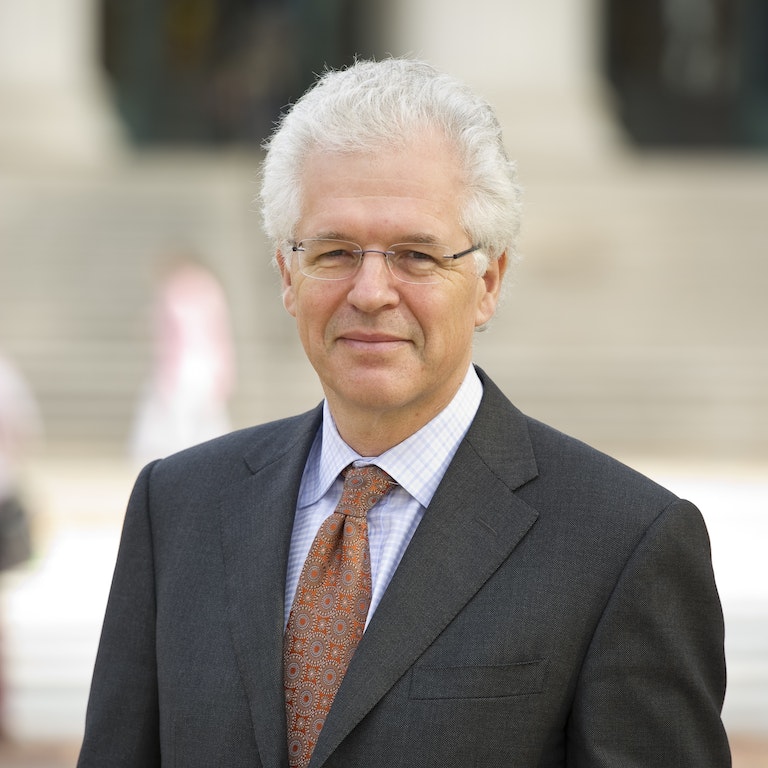 Head of the Department of Nuclear Science and Engineering, Massachusetts Institute of Technology

Head of the Department of Nuclear Science and Engineering, Massachusetts Institute of Technology

Richard Lester is Japan Steel Industry Professor and Head of the Department of Nuclear Science and Engineering at the Massachusetts Institute of Technology, where he is also the faculty chair and founding director of the Industrial Performance Center. His research focuses on local, national, and international systems of innovation, with an emphasis on the energy and manufacturing sectors. He is also active in research and teaching on nuclear technology management, innovation, and control.

As head of NSE, Professor Lester works with his faculty colleagues to advance the Department’s role at the forefront of education and research on energy and non-energy applications of nuclear science and technology. Nuclear engineering is inextricably bound up with great issues — energy, international security, climate change, and the environment — and NSE has recently put in place a new strategy that will advance its groundbreaking work in nuclear science and the engineering of nuclear systems, while also explicitly tying the department’s education and research to the interactions of nuclear technology with society.

As director of the Industrial Performance Center (IPC), Dr. Lester has led several major studies of national and regional competitiveness and innovation performance commissioned by governments and industrial groups around the world. Most recently, he directed the Energy Innovation Project, an IPC study of strategies for upgrading the U.S. energy innovation system. Previously, in the IPC’s Local Innovation Systems Project, he directed an international network of researchers studying the technological transformation of industries in regional economies and the role of universities in that process.

Professor Lester is also the author of The Productive Edge: A New Strategy for Economic Growth (W.W. Norton, 2000); Made By Hong Kong (Oxford University Press, 1997) with Suzanne Berger; and Made in America (MIT Press, 1989) with Michael Dertouzos and Robert Solow. (With over 300,000 copies in print in eight languages, Made in America is the best-selling title in the history of MIT Press.) He is a co-author of the widely-cited MIT reports on The Future of Nuclear Power (2003) and The Future of Coal (2007), and has published many articles on the management and control of nuclear technology.

Professor Lester obtained his undergraduate degree in chemical engineering from Imperial College (London) and a doctorate in nuclear engineering from MIT. He has been a member of the MIT faculty since 1979. He serves as an advisor to corporations, governments, foundations and non-profit groups, and speaks frequently to academic, business and general audiences throughout the world.