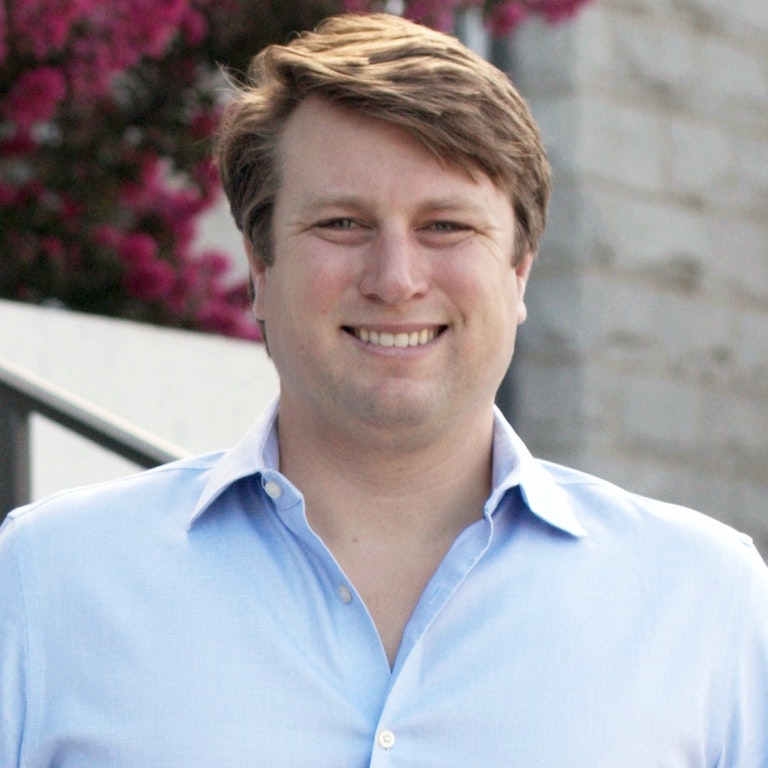 As the Director of Communications, Sean brings over a decade of strategic communications and public relations experience to the Breakthrough Institute. Sean began his career in Washington, D.C. as the Communications Director and Policy Advisor to former Congressman Dennis Cardoza (D-CA). He later joined the Democracy Initiative as Sr. Communications Strategist, a coalition of environment, labor, and civil rights organizations committed to ending the influence of money in politics and expanding voting rights. Since 2016, Sean has worked as a public relations consultant and communications strategist for nonprofits, campaigns, and companies focusing on environmental and housing issues across the country and locally.

Sean graduated from the University of California at Santa Cruz with degrees in American Studies and Legal Studies. You can follow him on Twitter @strambley.