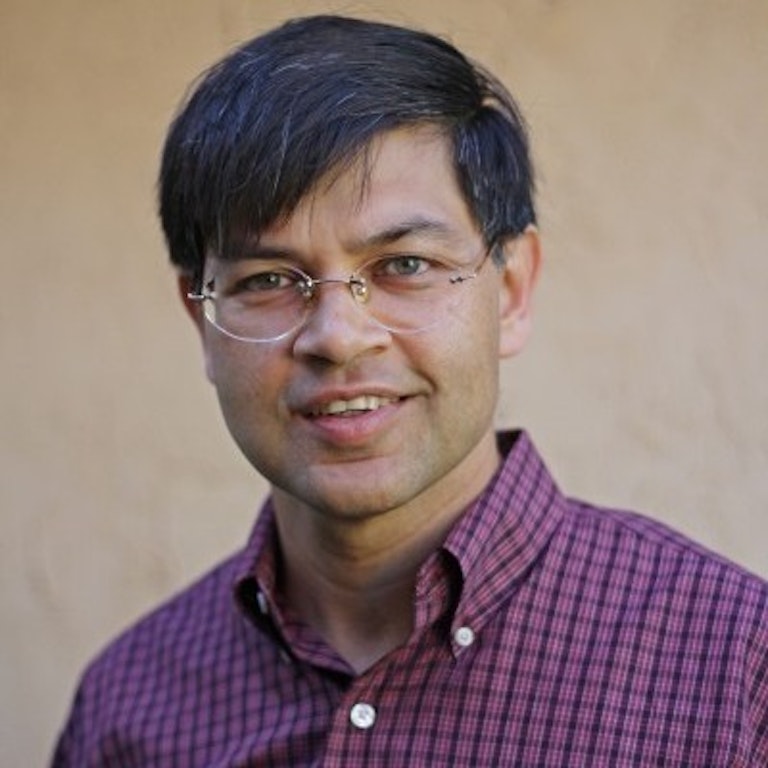 Siddhartha Shome is an engineer who is passionately interested in various social, political, environmental and technological issues. Born and raised in India, he is particularly interested in questions related to India and other developing societies such as how to reconcile the seeming conflict between the goals of environmentalism and development. After finishing his engineering Bachelor's degree in India, Siddhartha came to the U.S. for graduate studies. In 2000, he completed his Ph.D. in Mechanical Engineering from the University of Iowa. Currently he works at Parametric Technology Corporation (PTC) in San Jose, CA, developing mechanical design and simulation software. In addition to being an engineer by profession, Siddhartha is deeply interested in the social sciences and, in Fall 2012, embarked on a part-time Master of Liberal Arts program at Stanford University. He is also involved in a number of social causes. He is a volunteer for Asha for Education, a group that works to spread basic education in India, and has played a leading role in Asha's Silicon Valley chapter. He is also involved in Manushi, an organization that works for social and governance reform in India, particularly on issues involving women and the urban poor.