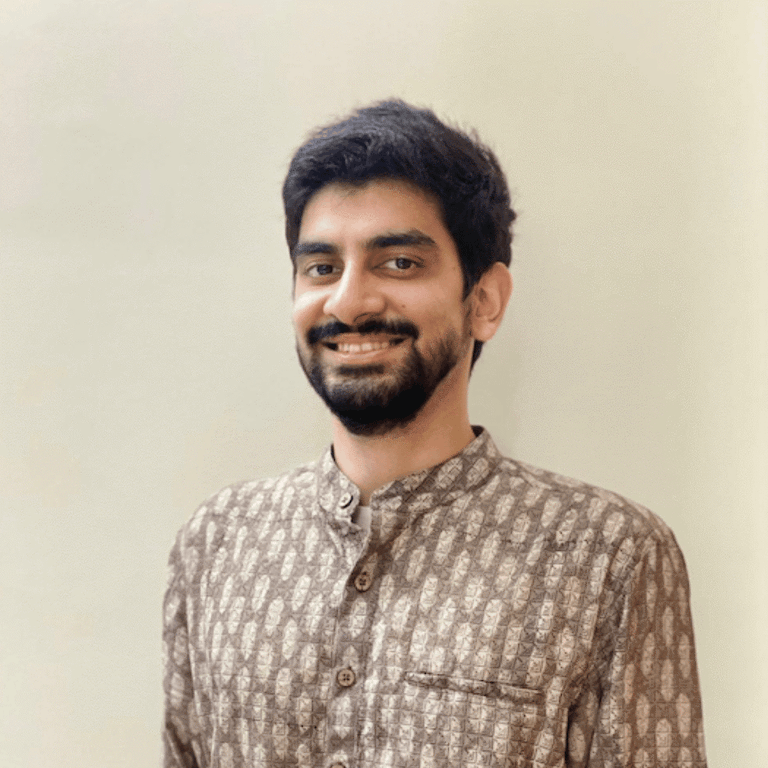 Simant Verma is a Lead Associate at the Climate and Resilience Hub, WTW, where he works on climate adaptation and disaster risk finance with the public sector. He holds a BS in Mathematics from the University of Delhi and an MS in Environmental Change and Management from the University of Oxford and is a former Breakthrough Generation Fellow. While In India, he supported climate knowledge brokering for local governments in South Asia and led the expansion of several grassroots projects, including an indigenous beekeeping project in central India and an artificial ice reservoir technology in the Indian Himalayas.