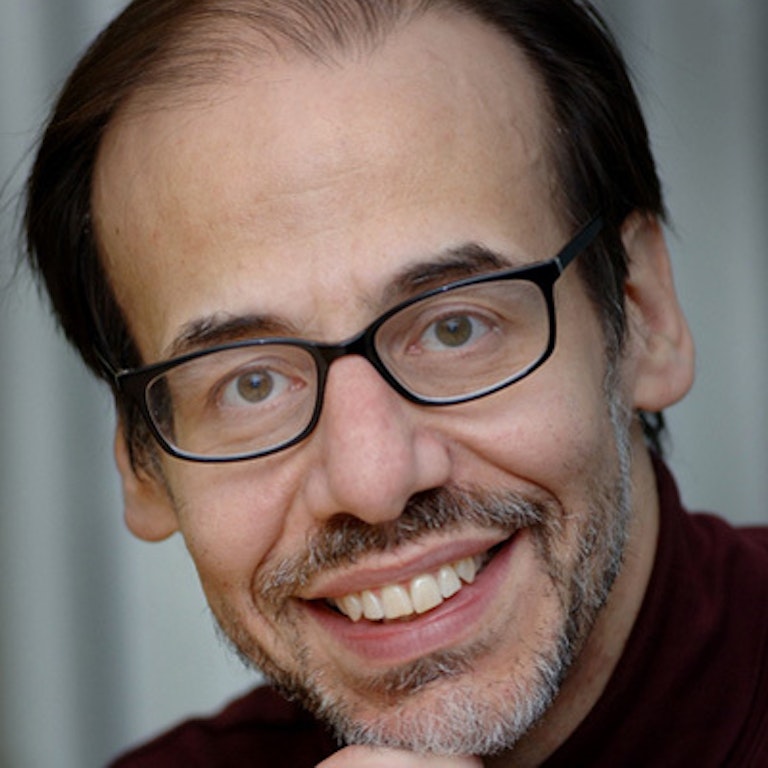 Steve Fuller is Auguste Comte Professor of Social Epistemology in the Department of Sociology at the University of Warwick, UK. Originally trained in history and philosophy of science, Fuller is best known for his foundational work in the field of ‘social epistemology’, which is the name of a quarterly journal that he founded in 1987 as well as the first of his more than twenty books. Social epistemology began as a consideration of how the academy can be reorganized to produce socially relevant knowledge, but over the years the project has ranged more broadly to include a defence of the university’s institutional integrity, a mass-mediated sense of public intellectual life, and a proactive approach to the exploration of possible human futures, ones where religion is not seen as an enemy but a promoter of science and technology. In this vein, Fuller has recently completed a trilogy relating to the idea of a ‘post-’ or ‘trans-‘ human future, all published with Palgrave Macmillan: Humanity 2.0: What It Means to Be Human Past, Present and Future (2011), Preparing for Life in Humanity 2.0 (2012) and (with Veronika Lipinska) The Proactionary Imperative: A Foundation for Transhumanism (2014). His next book is Knowledge: The Philosophical Quest in History, to be published by Routledge in late 2014. His works have been translated into over twenty languages. He was awarded a D.Litt. by the University of Warwick in 2007 for sustained lifelong contributions to scholarship. He is also a Fellow of the Royal Society of Arts, the UK Academy of Social Sciences, and the European Academy of Sciences and Arts. @profstevefuller