An iconoclast who forged a new path for environmentalism. A leading scholar on energy access and economic development in Africa. An industrial ecology researcher who shows us why human consumption isn’t a runaway train towards disaster. Breakthrough is proud to announce Stewart Brand, John Asafu-Adjaye, and Iddo Wernick as the 2015 Breakthrough Senior Fellows. 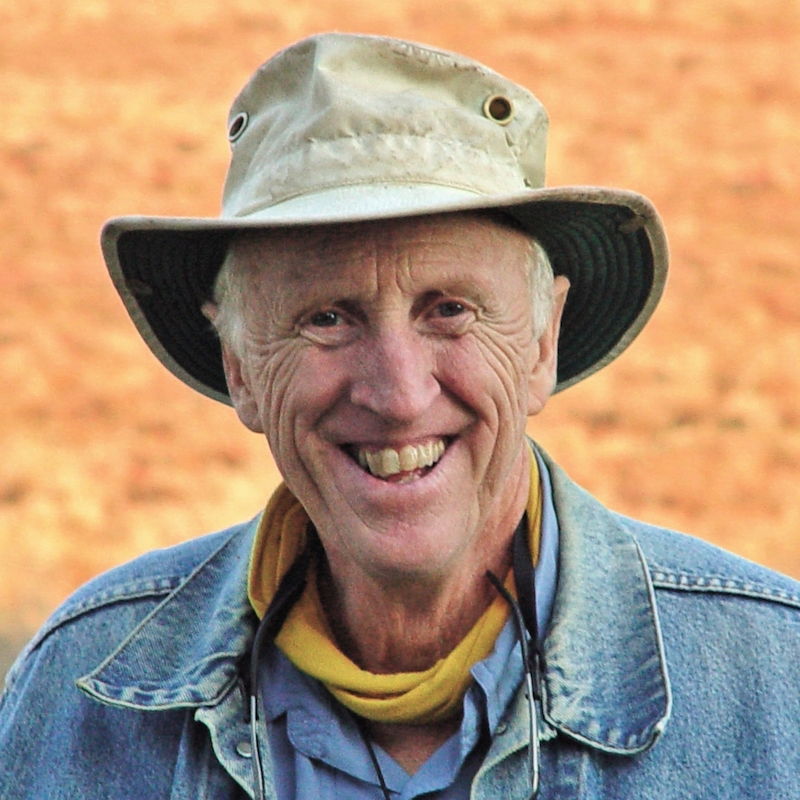 An iconoclast and visionary who departed from the environmental movement he helped build in the ‘60s and 70s, Stewart Brand is considered a leading forefather of ecopragmatism. His lifelong career in ecology, conservation, technology, and global thinking, as well as his commitment to the facts have indelibly influenced Breakthrough’s thinking and work the past 10 years.

Forty years ago, and long before the current debate over a human-defined Anthropocene, Brand declared in his landmark publication Whole Earth Catalog that, “We are as gods, and might as well get good at it.” This philosophy underlies much of Brand’s varied career, from his early ideas about computers and Internet, to his praise for nuclear, to his recent work on de-extinction – at its core is belief in the human capacity for improvement.

With the release of his book Whole Earth Discipline in 2009, Stewart challenged environmentalists to retire their longstanding opposition to nuclear power, embrace megacities, quiet their fears of overpopulation, and open their minds to the possibilities of genetic engineering. “Any time that people are forced to acknowledge publicly that they’re wrong, it’s really good for the commonweal,” he said in an interview with the New York Times. “The times I’ve been wrong is when I assume there’s a brittleness in a complex system that turns out to be way more resilient than I thought.”

In 2003, Brand was commissioned to participate in a Pentagon study on the national security implications of climate change. When he looked into nuclear power as a zero-carbon source of baseload electricity, he discovered he had been misled for decades. In 2005, Brand became one of the first high-profile environmentalists to embrace nuclear as a solution to climate change. Six years later, he would appear in the documentary Pandora’s Promise, which follows how he came to change his mind about nuclear energy.

Brand is cofounder and president of The Long Now Foundation, a nonprofit established to cultivate creative long-term thinking and responsibility for the next 10,000 years. One of his main projects at Long Now is Revive & Restore, a research initiative to resurrect extinct species such as the wooly mammoth using ancient DNA. The project has been at the forefront of a de-extinction movement that has gained prominence recently for its ambition to radically re-wild the planet. 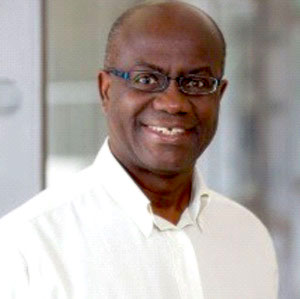 Economist and Africa scholar John Asafu-Adjaye has made diverse and far-reaching contributions to research on the inextricable links between energy, economic growth, and human development. Originally from Ghana, Asafu-Adjaye has witnessed first-hand how access to energy alters a country’s development path. His research and consultancy work has carried him across the globe, from his home country to Australia to Papua New Guinea to Indonesia to Vietnam to China.

At the Breakthrough Dialogue last summer, Asafu-Adjaye presented his findings from decades of research on development economics, particularly in sub-Saharan Africa. While the continent has experienced massive economic growth over the past 10 years – with six of the world’s best performing economies coming from Africa – it still lags behind on many important human development metrics.

“When you look at electricity consumption across the globe, the consumption of the average person in sub-Saharan Africa is about 530 kWh per year, which is far below the average of 1,500 kWhr per person for developing countries,” said Asafu-Adjaye. “For Africa to catch up, we have to greatly increase electricity consumption, and this will have to come from cheap energy sources.” Given their high cost and a lack of infrastructure, “renewables cannot do the heavy lifting” at this point, he said, pointing to a need for cheap power from oil and coal.

Recently, Asafu-Adjaye authored an important study on the economic impacts of climate change on agriculture in Africa. His research confirms what many others have studied and speculated: that climate change will disproportionately affect the lowest emitters, with Africa experiencing the “largest impacts from climate change in terms of decline in economic growth and welfare losses.” Concerted efforts to help Africa adapt and modernize– through agricultural intensification, irrigation, and other modern infrastructure improvements – will be needed to keep the continent resilient and competitive.

Asafu-Adjaye is currently an associate professor at the School of Economics at the University of Queensland in Australia. He is the author of eight books, five book chapters, and more than 70 research articles. 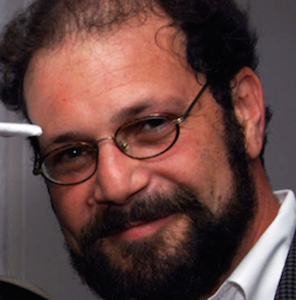 His most recent study, coauthored with 2014 Paradigm Award winner Jesse Ausubel, takes a comprehensive look at commodities data in the United States from 1900 to present. Wernick finds that the use of 36 resources (including sand, iron ore, and cotton) has peaked, while 53 resources remain stubborn reminders that modernity still relies on a steady, substantial flow of heavy-bulk materials. Although 11 commodities are increasing in use, overall, the numbers show that the United States’s resource consumption has not intensified, despite growing GDP and population.

This “decoupling” of resource use from the environment – where we get more from less – is a process that Wernick previously studied in earlier work on US farmland. Due to improved yields, slowing population growth, changing consumer preferences, and growing affluence, the world has reached “peak farmland.” With the land required to feed humanity at its apex, there are greater chances for land once used for agriculture to return to its formerly wild state. If current trends continue, the study says, humans could release an area two and one-half the size of France back to nature.

Decoupling is not inevitable, which Wernick makes clear through his work. The expansion of land-hungry biofuels, for instance, is noted as a “wild card” that could alter the path toward nature restoration. If our culture moves away from chicken and eats more beef, we could reverse trends toward less land-intensive meat production. But Wernick and his coauthors remain steadfast in their data: “We see no evidence of exhaustion of the factors that allow the peaking of cropland and subsequent restoration of Nature.”

Trained as an applied physicist, Wernick is currently a research associate for the Program for the Human Environment at The Rockefeller University. He also teaches courses on Industrial Ecology and Energy Systems in the Masters in Sustainability program at the City College of New York.