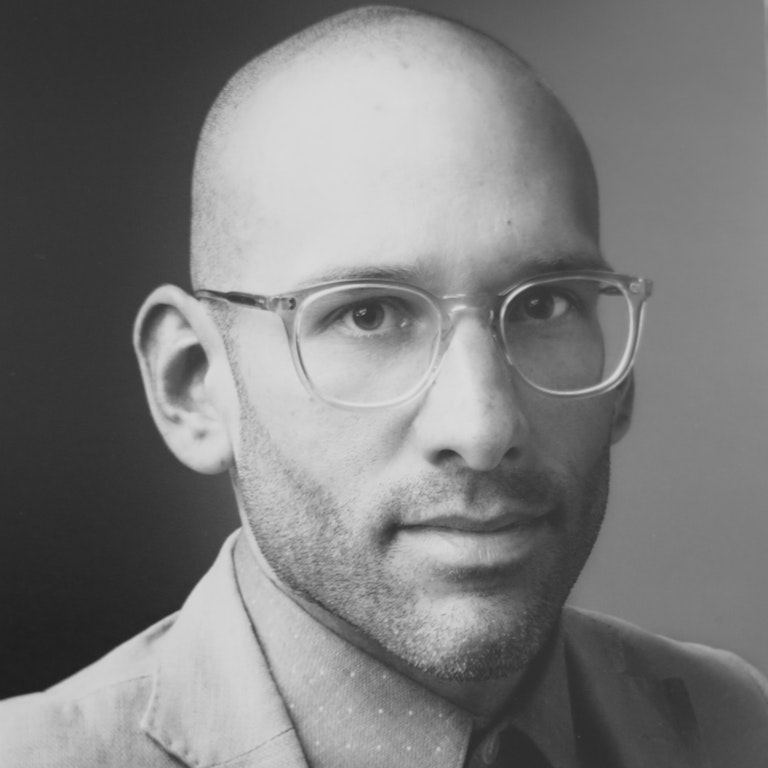 Alexis Madrigal is a journalist in Oakland, California. He's a staff writer at The Atlantic. Previously, he was the editor-in-chief of Fusion and and a staff writer at Wired. He's a visiting scholar at the Information School at UC Berkeley.

He's working on a book about Oakland and racial capitalism in urban America.

He's been a visiting scholar a UC Berkeley's Center for the Study of Technology, Science, and Medicine and an affiliate with Harvard's Berkman Klein Center for Internet & Society.

Madrigal authored the book Powering the Dream: The History and Promise of Green Technology.

He curates the 5it newsletter, which covers emerging technologies and social dynamics through history and a general appreciation that the future will be as weird as the present.

He was born in Mexico City, grew up in rural Washington State, and went to Harvard.

Madrigal works out of the Murray Street Media Lab in Berkeley with novelist (and olive oil magnate) Robin Sloan.