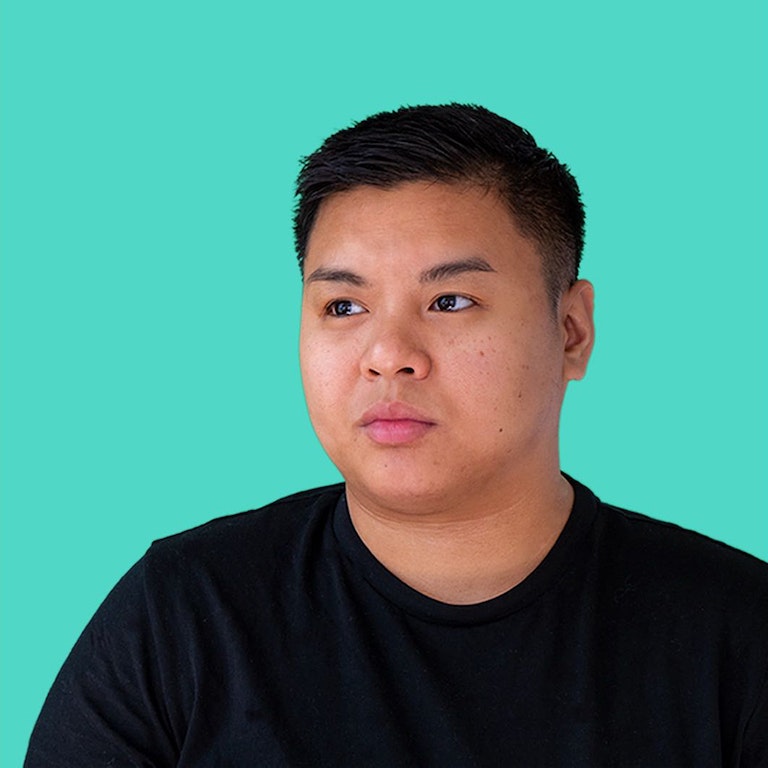 Alyssa Codamon is the Multimedia Producer for the Breakthrough Institute. Having worked previously with Comedy Central, NetCom Learning, and Hanson Bridgett LLP, her work ranges from syndicated programming, narrative and documentary film, corporate media, to visual branding. She holds a BFA in Film from the Conservatory of Film at Purchase College. Outside of work, she enjoys wine and whiskey tastings, playing music, and rooting for Manchester United.