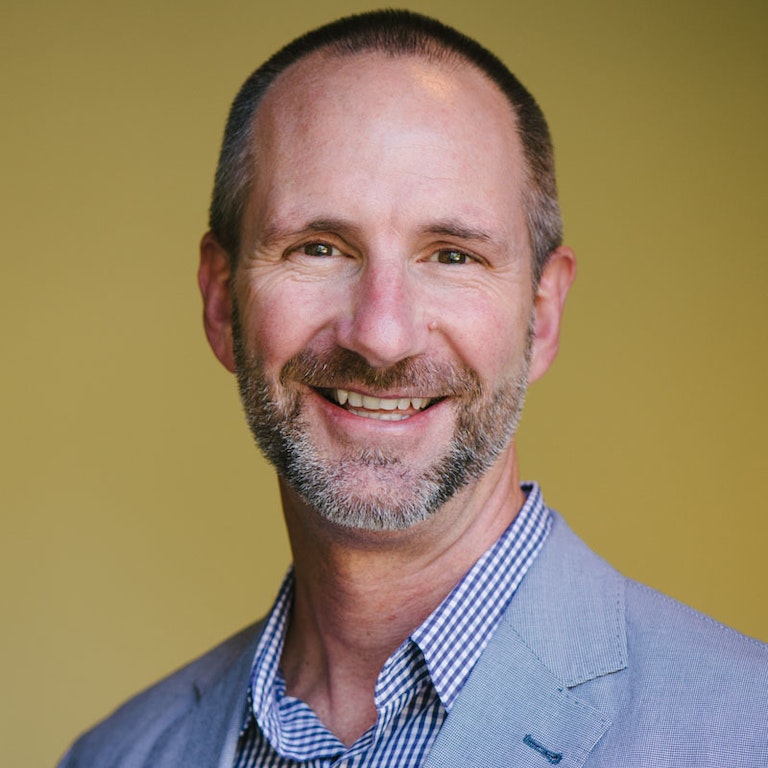 Since joining Breakthrough, Peter has travelled to Southeast Asia and Eastern Africa in order to learn more about the three billion people who rely on burning wood and dung to meet their energy needs. He also investigated the experiences of people whose countries have recently emerged from that economy. He has subsequently engaged senior officials at the United Nations, the World Bank, the White House, the US Congress, international aid agencies, and philanthropy to better understand the international community’s responses to the problem of three billion people living in poverty.

In his initial work developing E4D, Peter has focused on the significant gap between the problems and solutions observed on the ground and the responses offered by significant international leaders and institutions. He is working with partners from around the world to develop better problem definitions, frame more constructive ways of thinking about the problems, and propose policies that reflect the dynamism of a world that is rapidly urbanizing, where modern industry, cities and agriculture are key to human development, and where the risks of climate change are real and must be meaningfully addressed.

Peter’s work in philanthropy spans two decades and includes time in a senior program position with the Tides Foundation in San Francisco, three years as the Executive Director of the Horizon’s Foundation, America’s oldest and largest LGBT community foundation, and service as a consultant to the Marguerite Casey Foundation (MCF) in Seattle. Peter developed the original vision, mission, and grantmaking strategy for the $600 million philanthropic program at MCF.

At the Nathan Cummings Foundation, Peter recommended grants totaling over $60 million. He developed a track record of funding leaders and programs before they became well known, helping to create a number of important institutions including the Breakthrough Institute, Van Jones’s Green for All, the Apollo Alliance, the Blue-Green Alliance, and George Lakoff’s Rockridge Institute. He was influential in introducing cognitive framing, “green jobs,” and “disruptive ideas” to the philanthropic discourse. He lead the Cummings Foundation through the only “clean-sheet” strategic planning process in its 25-year history, a process that included leading scholars, artists, political strategists, theologians, and activists and focused on the central importance of creating useful problem definitions.

Teague previously worked as a business litigator and bankruptcy attorney in San Francisco. 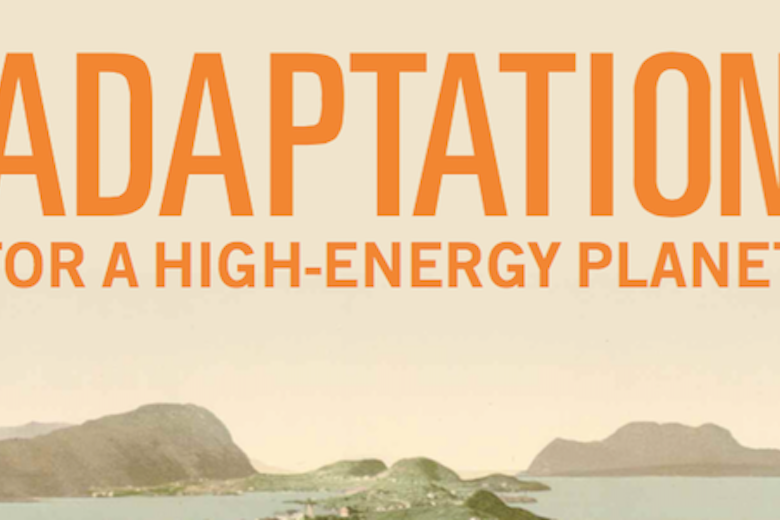 Adaptation for a High-Energy Planet 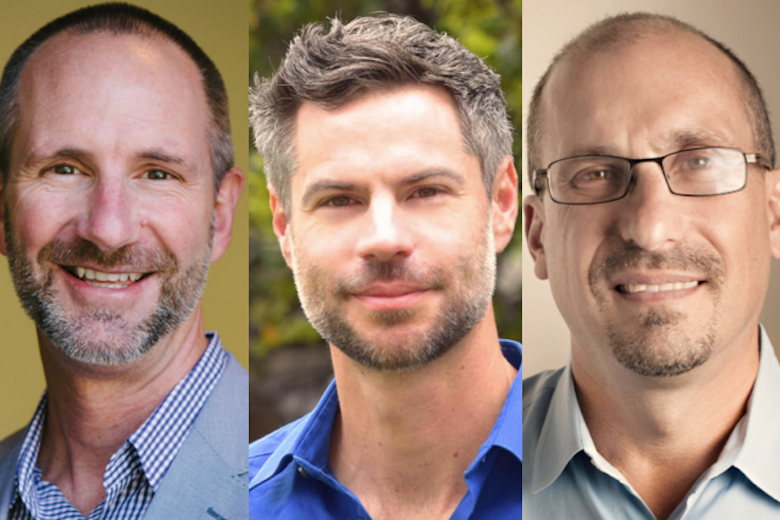 A New Day for Ecomodernism 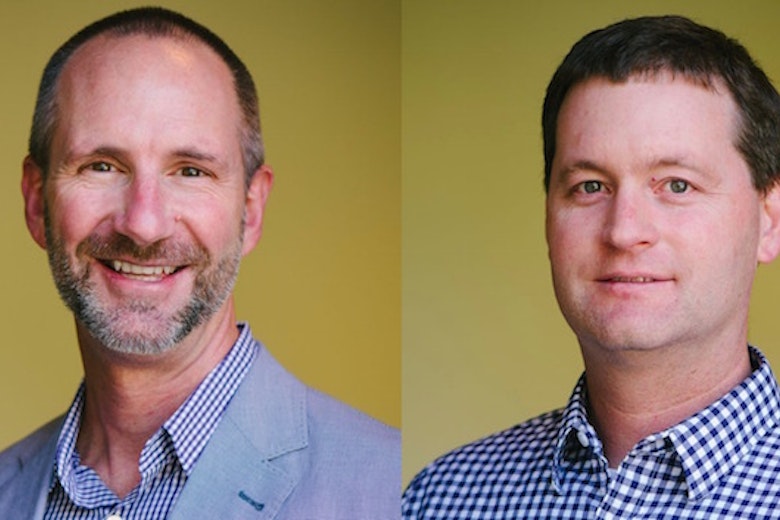 A Call to De-escalate the Climate Wars