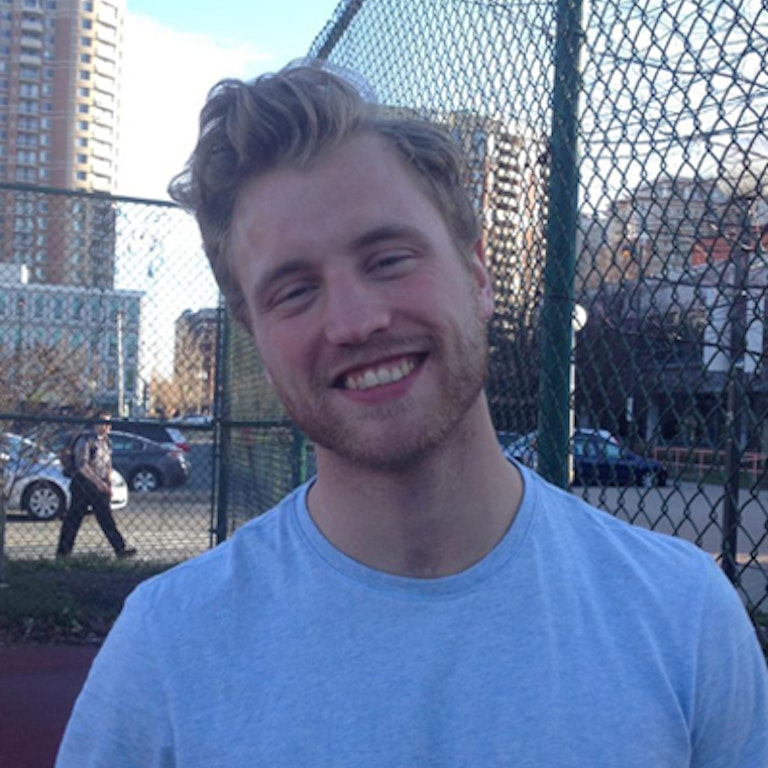 Torrey graduated from the University of North Carolina at Chapel Hill in 2011 with a BS in environmental science. While at UNC, he was an active musician, serving as guitarist for the campus Gospel Choir, an R&B band, and a funk group. Following his stint at Chapel Hill, Torrey interned in the Town of Carrboro Planning Department, where he worked as a project developer for a community-financed renewable energy project. In September 2013, he received his MSc in Sustainable Energy Systems from the University of Edinburgh, where he managed to salvage enough time from his studies to perform in a reggae/ska band. His thesis focused on developing a predictive model of electricity demand for loads in a seaside community in Edinburgh, and then modifying the model to optimize incorporation of local renewable energy resources.