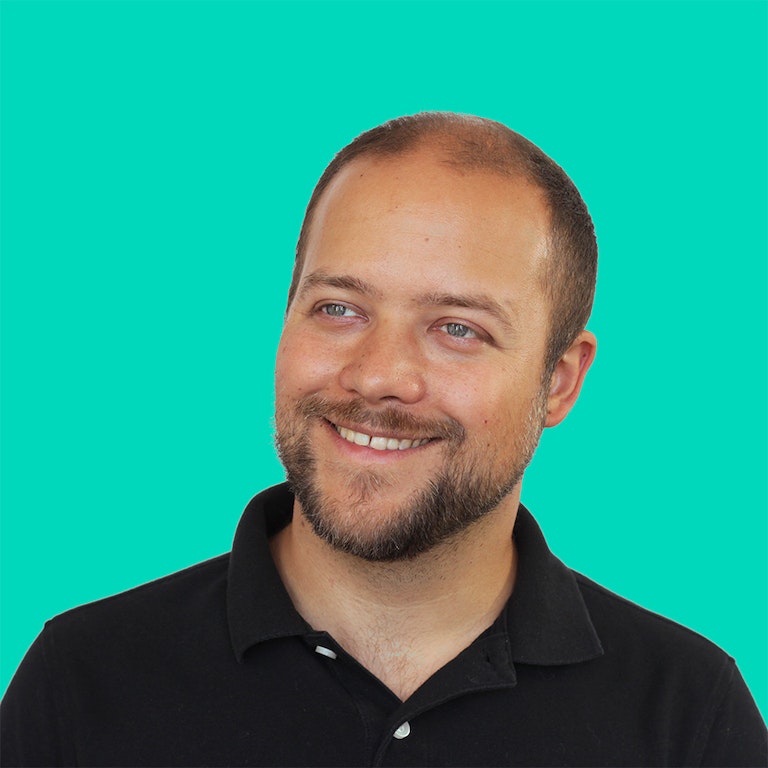 Covid Is Accelerating the Rise of Faux Meat

Can we still prevent an apocalypse? What Jonathan Franzen gets wrong about climate change

2018 was the fourth warmest year on record -- and more evidence of a ‘new normal,’ scientist group reports

Are We Living Through Climate Change’s Worst-Case Scenario?

Zeke Hausfather is a climate scientist and energy systems analyst whose research focuses on observational temperature records, climate models, and mitigation technologies. He spent 10 years working as a data scientist and entrepreneur in the cleantech sector, where he was the lead data scientist at Essess, the chief scientist at C3.ai, and the cofounder and chief scientist of Efficiency 2.0. He also worked as a research scientist with Berkeley Earth, was the senior climate analyst at Project Drawdown, and the US analyst for Carbon Brief. He has masters degrees in environmental science from Yale University and Vrije Universiteit Amsterdam and a PhD in climate science from the University of California, Berkeley.