A leading agronomist addressing food demand and ecological protection. A renowned agricultural economist grounding the food and farming debate. A thought leader on global governance and development. A nuclear engineer at the forefront of nuclear innovation. And a historian who has helped us understand why modern food systems have evolved the way they have. The Breakthrough Institute is proud to announce Kenneth Cassman, Jayson Lusk, Samir Saran, Rachel Slaybaugh, and Maureen Ogle as our 2017 Senior Fellows.

This is the ninth year Breakthrough has conferred Senior Fellowships to top scholars who have influenced our thinking and our efforts. Our Senior Fellows form an essential part of the Breakthrough community, providing generous counsel and lifetimes of research centered on protecting nature and uplifting humanity. We are especially excited to welcome these five thought leaders, who join us as we seek to extend our analysis to food and farming, broaden our international partnerships, and continue to aid the development of cheap, clean, and scalable energy technologies.

If 2016 was a year of great transformations for the Breakthrough Institute, our continued collaboration with these distinguished colleagues ensures that our work will break new ground, and drive key conversations, in the year to come. 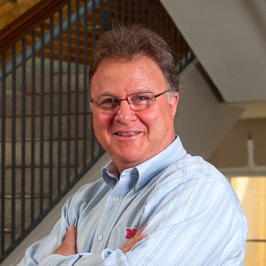 An agronomist and a leading voice in debates surrounding agriculture and environmental impact, Kenneth Cassman has had an outsized influence on the Breakthrough Institute, helping to shape our work as we delve deeper into food and farming. As a presenter at the Breakthrough Dialogue in 2016, Cassman provided our audience with an edifying take on “peak farmland” and the complex challenges that lie ahead; as a collaborator, he has better acquainted us with the work of farmers and other agronomists, a perspective too often lost in agriculture debates.

Throughout his career, Cassman’s research and teaching have focused on ensuring local and global food security while also protecting the environment for future generations. During over 30 years as a systems agronomist, he has worked on nearly all of the world’s major cropping systems. Currently, Cassman is co-Principal Investigator for the Global Yield Gap Atlas, which estimates yield gaps in order to inform development policies, research, and technology uptake around the world. 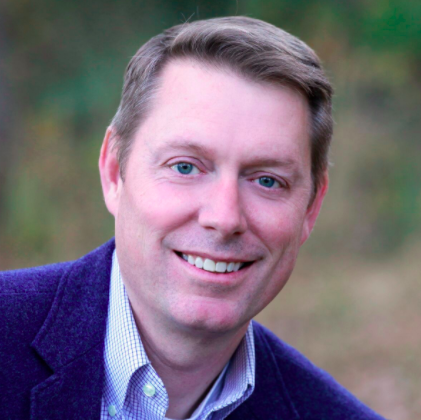 In the generation since the food movement emerged and food culture cohered, conversations around nutrition and agriculture have largely been dominated by symbolism, romanticism, and a distinct lack of empiricism. In response, Jayson Lusk’s pragmatic and reasoned commentary comes as a welcome perspective, providing the public and policymakers with facts and frameworks beyond mere symbols. His exceptionally grounded work on food prices, consumer behavior, agriculture policy, and animal welfare has especially influenced Breakthrough as we take our own research into the food and farming fray.

A food and agricultural economist who studies what we eat and why we eat it, Lusk is one of those unique combinations of prolific scholar and impactful science communicator. Not only has he been listed as one of the most cited food and agricultural economists of the decade, but he also regularly features in a wide variety of news outlets, including The Wall Street Journal, The Washington Post, and Forbes. In one particularly notable op-ed for The New York Times, Lusk makes the case for industrial farms; as he concludes, “There are no easy answers, but innovation, entrepreneurship and technology have important roles to play. So, too, do the real-life large farmers who grow the bulk of our food.” As a respondent to Breakthrough’s Future of Food series launched at the end of 2016, Lusk takes a similar tack, urging for an appreciation of science and technology as a means to improving environmental outcomes.

Lusk currently serves as Regents Professor and Willard Sparks Endowed Chair in the Department of Agricultural Economics at Oklahoma State University and as the Samuel Roberts Noble Distinguished Fellow at the Oklahoma Council of Public Affairs. His books include Unnaturally Delicious, The Food Police, and Compassion, by the Pound. 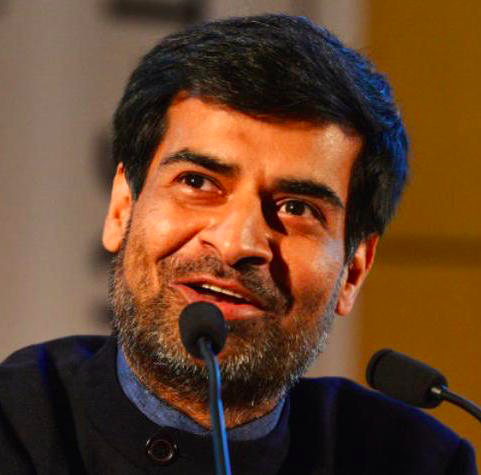 Samir Saran is Senior Fellow and Vice President at the Observer Research Foundation, where he has emerged as a leading commentator on issues of global governance, including energy policy, global development, and inequality. As a headliner at the Breakthrough Dialogue in 2016, Saran provoked much discussion in suggesting that poverty, and energy poverty, had surfaced as an untenable climate mitigation strategy of the developed world. His challenge to those countries to decarbonize their own economies, rather than to hamstring the energy development of the rest of the world, was received as a crucial, and provocative, insight.

An electrical engineer by training, Saran has a Master’s in Media Studies from the London School of Economics and Political Science and has served as a Fellow at the University of Cambridge Program for Sustainability Leadership. He is currently a Visiting Fellow at the Australia India Institute and holds faculty appointments at a number of institutions.

As globalization, automation, demagoguery, and other forces threaten long-standing progress toward liberal democracy, Saran’s smart and forceful voice will prove all the more essential. As he wrote in an op-ed for The Times of India at the beginning of 2017, democracy, diversity, and development will each require fresh examination in the face of such challenges if we are to succeed in building a modern, multicultural, and more equitable world. 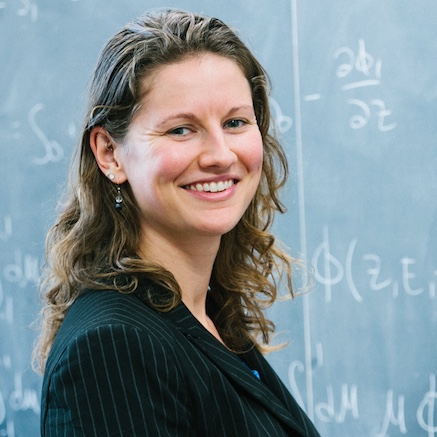 “Now is a very exciting time to be in nuclear engineering,” says Rachel Slaybaugh, an Assistant Professor of Nuclear Engineering at the University of California Berkeley, who believes students in her field of study “chose nuclear because they want to help save the world.”

If it is rare for a scholar to rally a new community of experts and entrepreneurs to collectively tackle complex, modern challenges, Slaybaugh takes the task on in stride. While her research applies numerical methods and supercomputing to reactor design, nuclear security, and nonproliferation, her broader work serves to consolidate and extend the reach of the advanced nuclear community. As a panelist at the SXSW Eco Conference in 2016, Slaybaugh made a splash advocating for nuclear power as a tool to combat climate change. As an organizer of the first annual Nuclear Innovation Bootcamp at UC Berkeley in 2016, she demonstrated a commitment to innovation and global engagement that we at Breakthrough value most deeply.

Through her varied service to UC Berkeley, ARPA-E, DOE’s Nuclear Energy Advisory Committee, and organizations such as Third Way and the Clean Air Task Force, Slaybaugh has shown herself to be a seemingly superhuman contributor to advanced nuclear. As we well know, the effort to develop and deploy cheap, clean, scalable energy technologies is far from over; as such, we are fortunate to have a nuclear engineer and advocate like Slaybaugh in the field and in our corner. 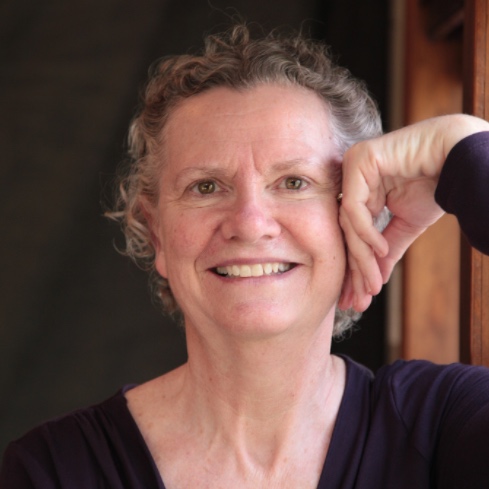 Understanding where our food comes from would be impossible without understanding where our food used to come from. As in all debates and discourses, the contribution of the historian is essential. Maureen Ogle, historian and author of In Meat We Trust, provides just such a contribution, using the history of food production to contextualize debates surrounding nutrition and farming—a perspective all the more important given the frequent lack of reflexive dialogue in this space.

As Ogle argues in her response to Breakthrough’s Future of Food series, “A more useful narrative is one anchored in a global perspective, history, and demography.” Over the last half century, she says, the conventional narrative “has lured generations of consumer, environmental, and rural activists who’ve railed against ‘industrial’ livestock production. They’re convinced that large-scale production is the problem, and ‘big food’ the perpetrator. As a result, they’re blinded to the long view of the big picture. They don’t see that scale is a consequence, not a cause.”

“Imagine, instead,” she concludes, “a perspective that calculates demand as a given, and large-scale livestock production as a necessity. Perhaps that would inspire critics to channel their energy into projects that transform problematic necessities into environmental benefits.” It is this view, at once grounded, critical, and constructive, that we at Breakthrough find so inspiring.

Ogle holds a Ph.D. in American History from Iowa State University. She is the author of Ambitious Brew: The Story of American Beer, Key West: History of an Island of Dreams, and All the Modern Conveniences: American Household Plumbing, 1840-1890.