Since its founding in 2003 by Ted Nordhaus and Michael Shellenberger, the Breakthrough Institute has worked to change the way people think about energy and the environment in order to meet the global challenges of the 21st century.

Some highlights since our founding include: 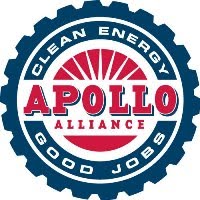 In 2003, Ted Nordhaus and Michael Shellenberger cofounded the Apollo Alliance to unite major environmental groups and labor unions around a high-tech vision for the future of the American economy. The coalition called for a new “Apollo Project” to revitalize the American economy through a $300 billion, 10-year effort to accelerate the transition to clean energy. 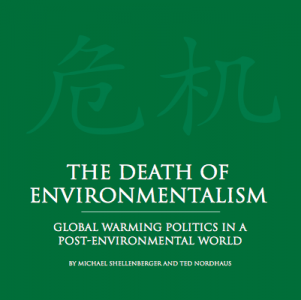 In 2004, Nordhaus and Shellenberger coauthored "The Death of Environmentalism," igniting a national debate that continues to influence conversations about climate, energy, and the environment. 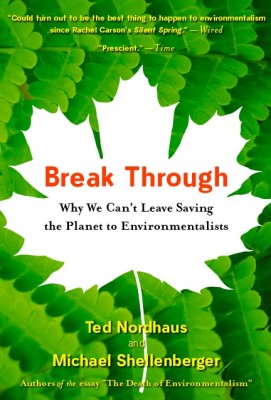 Nordhaus and Shellenberger expanded on their essay with the 2007 publication of Break Through: From the Death of Environmentalism to the Politics of Possibility, which was called "prescient" (Time) for its prediction of the failure of the Kyoto Protocol, and "the best thing to happen to environmentalism since Rachel Carson's Silent Spring" (Wired) for its embrace of human development and technology. 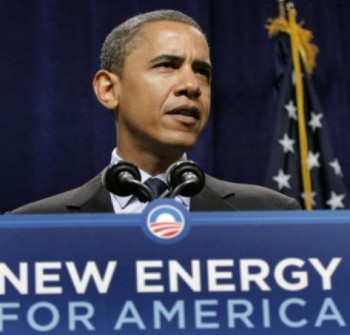 In 2008, the Breakthrough Institute launched Breakthrough Generation, a research fellowship program that has since trained more than 50 young scholars and policy analysts.

In 2009, President Barack Obama worked with Congress to enact investments in clean energy totaling more than $150 billion over five years -- half of the original Apollo Project proposal. 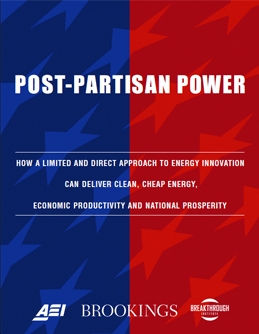 In 2010, Breakthrough coauthored the influential Hartwell Paper, proposing an alternative international approach to climate change focused on efforts that would accelerate adaptation to climate change and technology innovation to make clean energy cheap and accessible around the planet.

Breakthrough coauthored the 2010 report Post-Partisan Power with scholars from the Brookings Institution and the American Enterprise Institute, calling for an overhaul of America’s energy innovation system.

In his 2011 State of the Union Address, President Obama called for a direct but limited government role in advancing technology innovation, drawing on case studies popularized by Breakthrough’s report Where Good Technologies Come From. 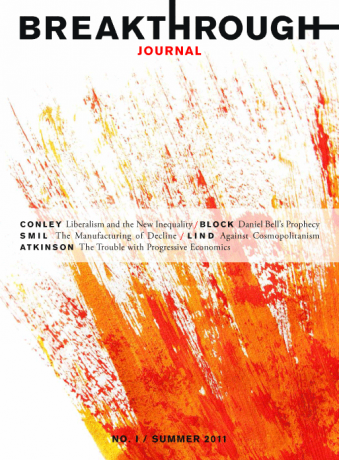 In the fall of 2011, Breakthrough published an investigation into the origins of today’s natural gas boom, debunking the popular myth that it was brought about by private industry alone. President Obama highlighted these efforts by the federal government in his 2012 State of the Union Address.

Breakthrough published its first ebook in 2011, Love Your Monsters, which was lauded in Salon as “the best thinking about the implications of the Anthropocene.”

In April 2012, the Breakthrough Institute, together with the Brookings Institution and the World Resources Institute, released Beyond Boom and Bust, a report illustrating the need to reform clean tech subsidies in order to drive innovation, improve performance, and reduce costs. The New York Times editorial board endorsed the report’s recommendations and Breakthrough staff gave Senate testimony on our findings.

The first major report on conservation, Planetary Boundaries: A Review of the Evidence, was published in June 2012. It found the concept of “planetary boundaries” to be deeply flawed and a poor basis for understanding global environmental challenges.

In January 2013, Michael Shellenberger appeared on the Colbert Report, where he discussed the rise of ecomodernism – a new environmental movement defined by its embrace of technology as essential to human progress and tackling global problems like climate change.

Our conservation research staff followed up on our planetary boundaries report with an article in the academic journal Trends in Ecology and Evolution, arguing that tipping points in the terrestrial biosphere don't operate on a global scale. Later that year, Breakthrough published a second journal article in PLoS Biology finding the methodology behind the ecological footprint lacking. 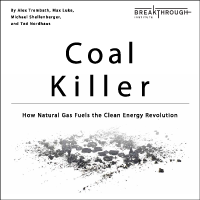 In 2013, Michael Shellenberger was featured in the documentary Pandora's Promise, which profiled a number of formerly antinuclear activists who have come to embrace nuclear power as a means to mitigate climate change. In July, Breakthrough released its report How to Make Nuclear Cheap, to a standing-room only audience on Capitol Hill. 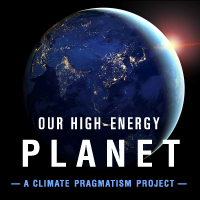 In 2014, Breakthrough called for a more ambitious and ethical framework for expanding energy access in poor countries in our report Our High-Energy Planet, with World Bank President Jim Kim affirming the vision at the US-Africa Leaders Summit.

In April 2015, days before the 45th anniversary of the inaugural Earth Day, 18 authors – including Breakthrough cofounders Michael Shellenberger and Ted Nordhaus and Linus Blomqvist, Breakthrough's Director of Conservation – release An Ecomodernist Manifesto. The visionary document outlined a path forward to use humanity's powers to create a good Anthropocene. It continues to stir dialogue and debate.