Conservation and Democracy in an Urbanized World

We live in an increasingly urbanized world. More than half of the people on the planet live in cities. By 2050, it is predicted that 64 percent of the developing world and 86 percent of the developed world will be urbanized.1 Cities will continue to be the centers of global power, and the voting patterns, consumption decisions, and other political and economic practices of urban citizens will shape conservation in the 21st century. The urban is where a democratic politics of conservation for the Anthropocene needs to start.

Some argue that urbanization is good news for conservation. Aging rural populations and accelerated urban migration can lead to land abandonment. As farming ceases, new spaces are opened up for conservation territories and rewilding.2 Urbanization also permits the “decoupling” of society from environmental damage by reducing inefficient, traditional activities and enabling agricultural intensification and resource substitution—like a shift from wood fuel to renewable energy.3 The North American experience suggests that urbanization can drive support for conservation as well. People only become interested in the intrinsic value of wildlife once they are freed from precarious and tedious agricultural living.4

Proponents of the environmental benefits of urbanization have focused less, however, on the everyday lives of urban residents. While urbanization is generally associated with improvements in health and life expectancy,5 it can also lead to increases in certain diseases. Urban diseases come in different forms with stark and unequal geographies. New arrivals in poor areas of cities in the global south may be exposed to increased levels of infectious disease and environmental pollution.6 Urban residents in cities in the global north, meanwhile, have higher rates of allergy, autoimmune, and inflammatory diseases.7 These trends have been linked to changes in the microbiome associated with modern, urban hygiene practices (like water treatment, sanitation, caesarean sections, and antibiotic use).8

Urbanization clearly reconfigures our ecological connections to the environment. Some argue that urban life also leads to pathological social and psychological disconnections from nature. Urban residents all over the world have fewer educational encounters with the types of wildlife that concern conservationists, and they develop less working knowledge of the processes of food production. Some go so far as to suggest that urban residents are alienated and suffer from “ecological boredom”9 or “nature-deficit disorders”10 that are manifest in a range of mental health conditions.

There is seemingly a paradox in this story: we might want to make space for nature in the countryside by encouraging people to move to the city, but the urban is presented as a deeply unnatural place to live. I make this argument not to romanticize rural life, but to identify a deep ambivalence about the urban in different strands of contemporary urban, health, and environmental theory. Looking ahead, the challenge for academics and policy makers is to identify and support ways of decoupling society from environmental impacts, without disconnecting groups of people from beneficial encounters with nature and from democratic involvement in the political process through which these might be sustained. 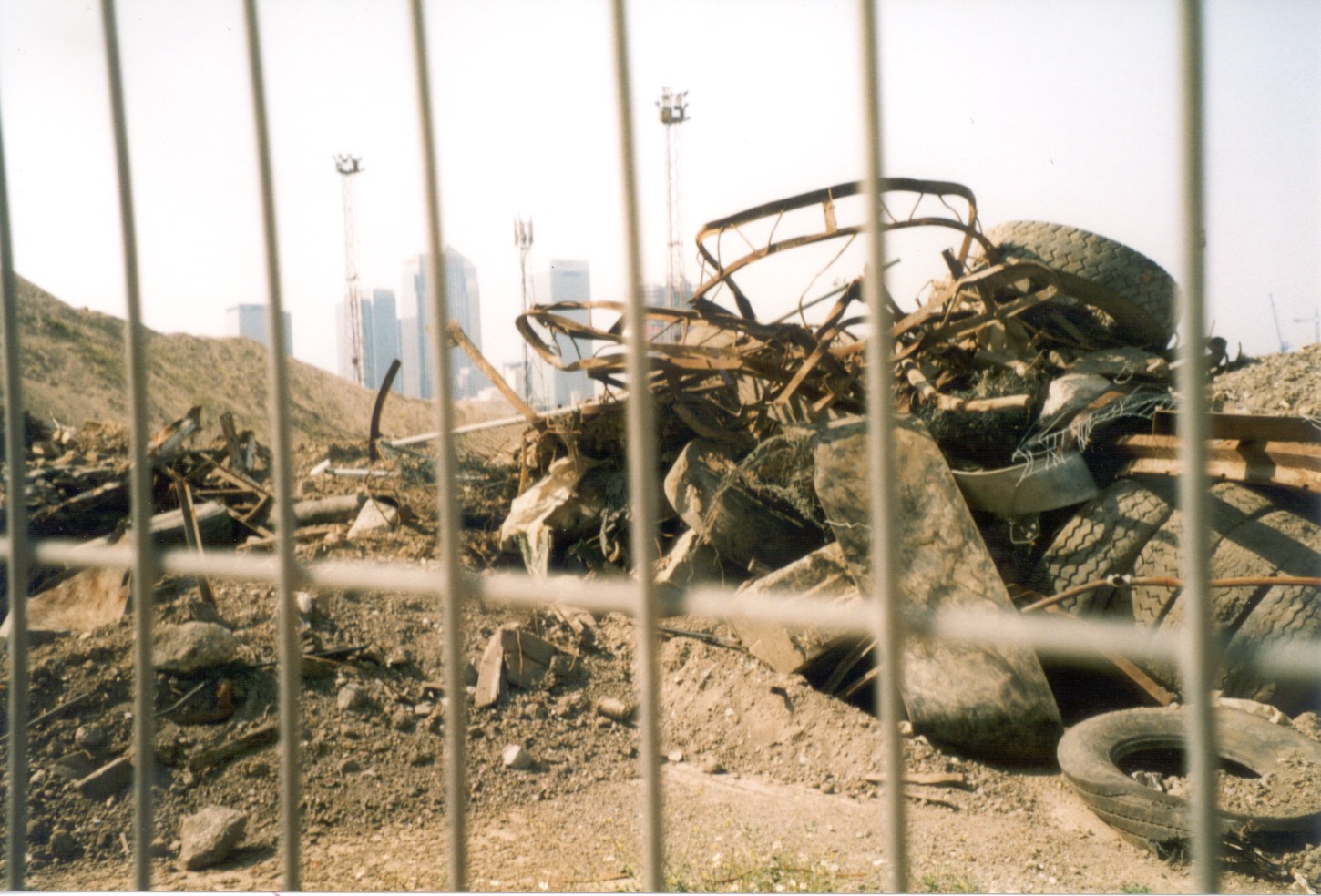 Decoupled, urban living doesn't have to be a post-nature wasteland.

One way to move beyond the paradox of urban disconnection is to avoid a binary spatial imagination in which the world can be divided into clear urban or rural spaces. In reality, the urban has a much more varied geography. There are urban villages, urban farms, parks and gardens, and post-industrial urban wilds. There is also a wide range of ecological networks through which urban spaces are connected to their rural hinterlands. Rivers, canyons, ridges, railways, roads, and other bits of infrastructure all bisect the city and allow wildlife into and out of urban areas. Finally, some urbanization happens through low-density suburban sprawl. The urban and the rural are not so easily separated.

This more varied geography offers different ways of thinking about the place of the urban in conservation and about the opportunities for connecting urban residents with environmental management. Encounters between people and wildlife in the city can give some pointers for a democratic model of conservation in which citizens have access to nature and a stake in how it is managed. There are many different urban public green spaces from which one could start. Here, I focus on three types, using examples taken from North American and European cities.

The first is municipal parks—like Central Park or Golden Gate Park, and a range of less famous examples. Many of these were created during the rapid expansion of cities during the Industrial Revolution. Green spaces were set aside as a result of political pressure by social reformers and public health advocates concerned about the mental and physical health of the urban industrial working classes.11 In some ways we can understand these urban parks as a legacy of 19th- and 20th-century concerns about the pathologies of urban life. The provision of urban green space has since moved in and out of fashion in urban planning. It declined during the early- to mid-20th century when the emphasis was on industrial development, private suburban gardens, and concrete and high-density vertical living in city centers.12 A focus on public green space returns toward the end of the 20th century in association with the rise of “new” or “green” urbanism.13 This movement emphasizes lower-density, “liveable cities,”14 the restoration of former industrial sites (like London’s Olympic Park or the High Line in New York), and planning obligations toward the building of green infrastructure—like green walls and roofs.15 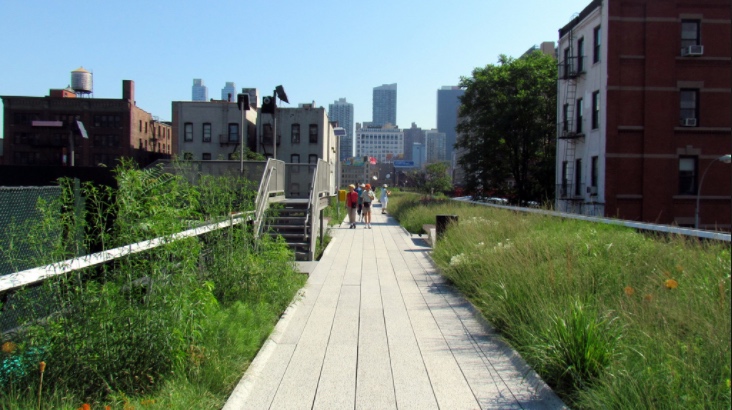 Parks and reclaimed urban green space are often found in more affluent parts of cities, and may serve as a catalyst for raising property prices and for urban gentrification. Park budgets have been especially strained during the recent period of austerity in public finances, and the management of many parks is shifting from municipal or state control to community or trust arrangements. Some parks are being forced to pay for themselves through the hosting of private events, or even the introduction of entry charges. Nonetheless, the history of parks demonstrates how valuable land was set aside to provide public spaces for the urban poor. Space was created in which people living in densely packed urban housing can connect with nature and gather to relax, converse, exercise, protest, and engage in a wide range of civic practices necessary for the successful functioning of a democratic society.

A second example would be community gardens and allotments. These are parcels of land set aside or reclaimed from urban development and allocated to local residents to grow food. Allotments have a rich political history in the UK.16 In rural areas, they emerge from the backlash against the 17th-century enclosure of common land, and the Diggers movement that protested the “right to dig.” Urban allotments emerge from political forces similar to those that drove the creation of urban parks. They are strongly linked to political anxieties about the implications of urbanization and industrialization on the laboring poor. Before the advent of the welfare state, allotments were allocated as a cheap way to feed households on incomes below a living wage. Demand for allotments is strongly indexed to periods of economic crisis and austerity, reaching peaks in the UK during World War I and again as a result of the World War II “Dig for Victory” campaign. Demand for allotments fell away toward the end of the 20th century, but has seen a resurgence in the last two decades as a result of the rise of environmentalism amongst largely middle-class urban publics. Even in the current era of cheap food, demand for allotments outstrips supply in many UK cities.

Allotments take the form of small private spaces, arranged in such density that they require communal interaction. In contrast, many community gardens are managed in common, with the deliberate aim of engendering social inclusion and cohesion. Community gardens have provided important social and agricultural spaces for immigrant groups new to cities. They enable the unemployed, elderly, those with mental health problems, and other vulnerable groups to develop skills, relax, and socialize.17 Community gardens have also been used as means to protest against unwanted urban development and to begin the regeneration of areas scarred by industrial decline, middle-class suburban flight, and housing abandonment. In short, while allotments and community gardens are not a means to enable urban self-sufficiency, they can help fill some local food gaps. More significantly, they make it possible for sometimes-marginal citizens to gather, socialize, and organize in public space, and to maintain a productive connection to the environment. 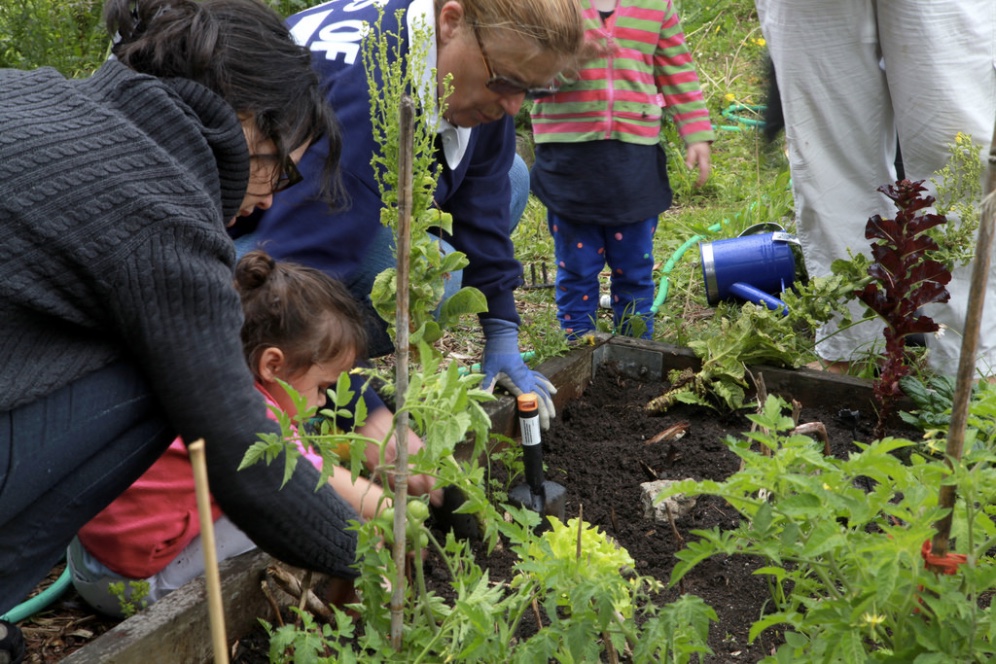 Third, and finally, is the less celebrated role of what the British naturalist Richard Mabey calls the “unofficial countryside”18: the scruffy bits of land on the edges and amidst the infrastructure of the city. These may become parks and community gardens, but they currently stand as neglected “edgelands,”19 feral spaces that are outside private or state control. They include post-industrial brownfield sites, disused parking lots, old graveyards, military installations, and the like. These spaces are often denigrated as toxic wastelands, or eyesores. They may be sites of transgression and illegal activity, where squatters, travelers, and the homeless make informal settlements. These are areas planners, policymakers, and many publics would rather not see, where those at the very bottom of urban society are left to decay. There is little that is aspirational or affirmative in popular perceptions of these places.

But in some instances, these sites come to comprise an urban commons with important democratic and ecological potential. The biographies of contemporary British natural history writers are littered with accounts of their transformative childhood experiences in such locations.20 Postwar bombsites, abandoned factories, power stations, and railways lines were the places in which young, working-class nature enthusiasts learned to explore and discover the natural world. These were accessible places close to home, and full of interesting wildlife. They offered places for a feral, anti-establishment model of urban natural history that defined itself in opposition to the perceived elitism and exclusivity of rural nature reserves and the privatized landscapes of the agricultural countryside. Writing today, these authors and activists are concerned that the forms of green urbanism and ecological restoration described above might tame these spaces, “greenwashing”21 them into monotonous parks and surveilling and sanitizing them such that they deter youthful adventure. Some environmental NGOs and educationalists couple these trends with the marked decline in the time children spend unsupervised outdoors. They predict a broader crisis in popular understanding and support for conservation amongst urban citizens.22 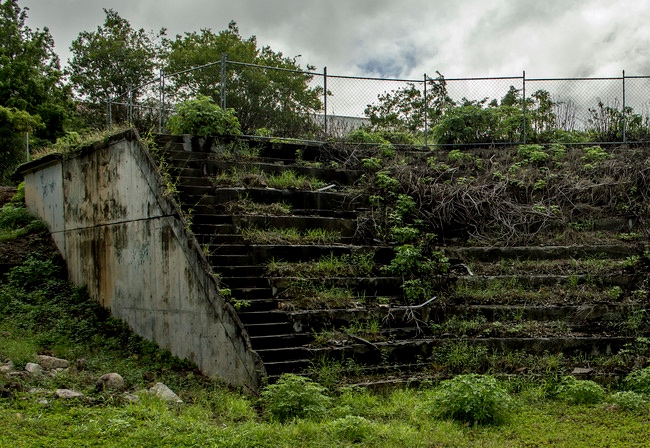 “‘The unofficial countryside’: the scruffy bits of land on the edges and amidst the infrastructure of the city.”

Urbanization is a seemingly inevitable force with significant global environmental potential. While urban areas have their problems, the urban is not necessarily a space lost to nature. Nor will urbanization inevitably lead to human disconnection from the environment. Humans, plants, and animals can thrive in cities, and urban green spaces offer diverse examples of ways in which citizens can be politically connected through environmental management. It is possible to decouple society from damaging environmental processes without disconnecting people from the political and ecological processes of living on a planet marked by human impacts. It is in the urban that we might find forms of conservation that recognize common claims to land and democratic models of land management fit for the Anthropocene.