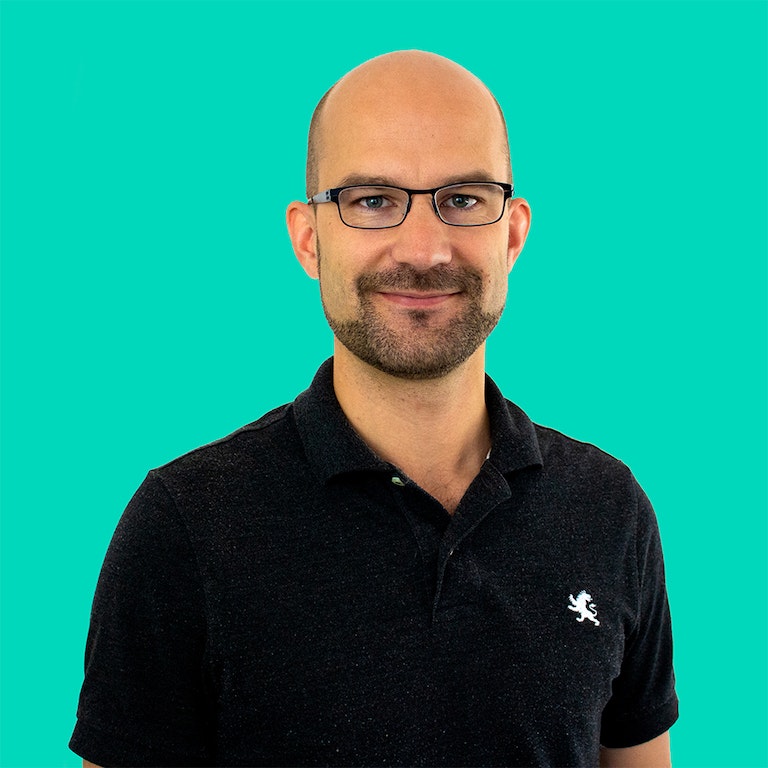 Can We Grow More Food on Less Land? We’ll Have To, a New Study Finds

The ecologists who think moving to cities will save the planet

The Future of Fish Farming

Managed Well, Feedlots Can Be the Environmentally and Ethically Smart Choice

How Modern Agriculture Can Save the Gorillas of Virunga

Admit it: we can’t measure our ecological footprint

Forget What You've Heard: Humans Are Not Using More Than 1 Planet

Linus is a PhD student at the UCSB Bren School. He was the director of the Conservation and Food & Agriculture programs at the Breakthrough Institute and a co-author of An Ecomodernist Manifesto. Linus is also an associate researcher at the University of Tasmania, where he is part of a team studying drivers of agricultural expansion and forecasting future land-use change. Linus is interested in how technology can help decouple environmental impacts from economic growth, as laid out in his landmark report Nature Unbound: Decoupling for Conservation. His current work focuses on strategies to address the twin challenges of meeting food demand and protecting biodiversity.

Linus’ work has been featured in publications such as The Economist, The Wall Street Journal, Scientific American, New Scientist, Wired, The Guardian, and many others. He is a former PERC Lone Mountain fellow, and is on the advisory committee of Nature Needs Half.

Linus holds an MESc from Yale’s School of Forestry and Environmental Studies, where he specialized in environmental economics, and a BA in Geography from Cambridge University. Prior to joining Breakthrough Institute in 2011, Linus worked for several conservation organizations including the Royal Society for the Protection of Birds and BirdLife Europe.

Linus’ interest in conservation and wildlife has taken him into the field, with experiences ranging from integrated conservation and development projects in rural Ecuador, raptor migration in the Mediterranean, livelihoods and endangered species conservation in the highlands of Kenya, biological surveys in Mediterranean wetlands, to bird banding on the Baltic Sea island of Öland. Outside of work, Linus has also had the privilege of visiting some of the world’s most spectacular sites for nature and wildlife, including the Brazilian Pantanal, the Galapagos Islands, various corners of the Amazon Basin, the Andes, Serengeti, and Anatolia.

Linus was born and raised in Sweden and has been based in the US since 2011. In his free time, he enjoys birding, motorcycling, photography, jazz, and running, although not all at the same time.