A response to "Atoms for Africa"

Atoms for Africa provides a good and realistic summary of the prospects and challenges to deployment of nuclear power in Africa. Most notably, the paper identifies a critical limiting assumption that nuclear plants deployed in Africa will be the size and type of existing nuclear plants deployed in developed countries. The paper notes that practical and effective large-scale deployment of nuclear power in Africa will require small advanced reactors.

In addition to advanced nuclear technology, effective deployment will also require an advanced regulatory framework, which should reflect the safety, security and communication capabilities of the advanced technology. As an analogy, assuming the only cars on the roads were driver-less, the transportation regulatory framework that would be required would be very different from what we currently have, as it may require no licensing of drivers, reduced traffic enforcement and reduced emergency response. Similarly, an advanced nuclear regulatory framework that accounts for the benefits of advanced reactors may require fewer resources for effective deployment.

Key Requirements for the Development of an African Nuclear Power Industry 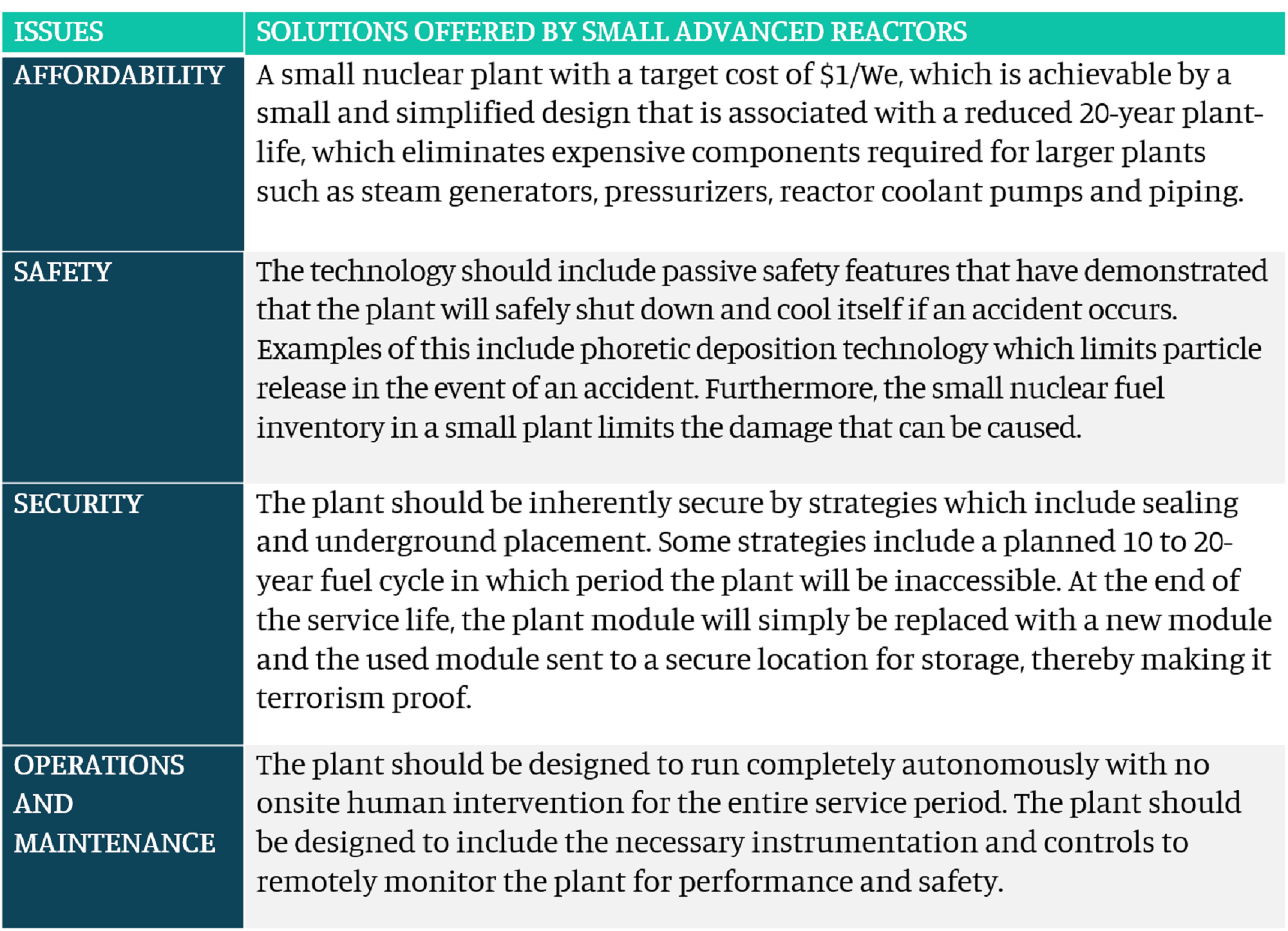 Read the report: Atoms for Africa: Is There a Future for Civil Nuclear Energy in Sub-Saharan Africa?
Sola Talabi

Dr. Talabi is a Senior Consultant with Pittsburgh Technical, which provides risk management consulting services to the nuclear energy industry.

Growing Opportunity for Nuclear in Africa, But Big Obstacles Remain