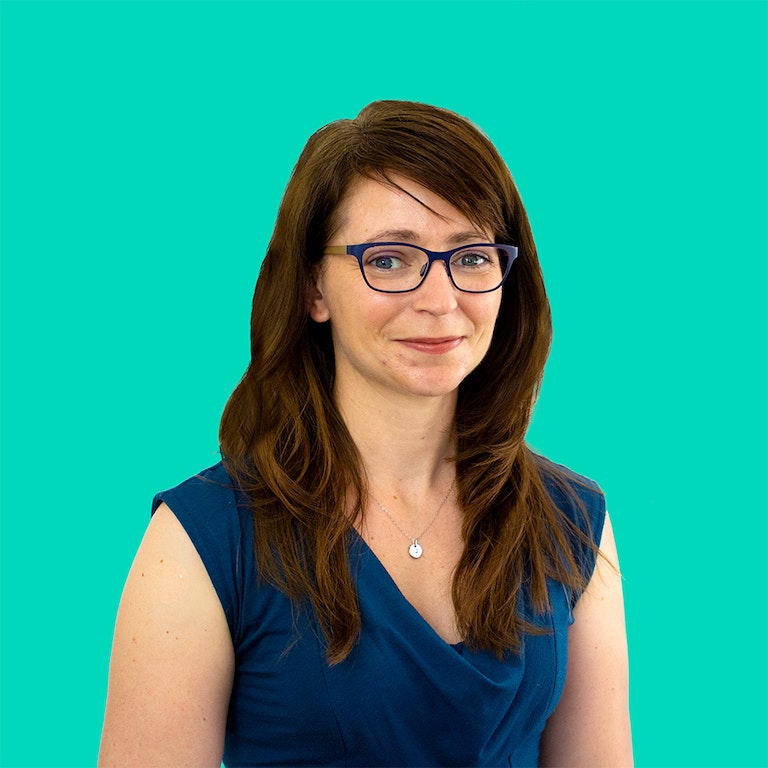 The New Fire: A Documentary

Earth Isn’t Doomed Yet. The Climate Could Survive Trump Policies.

Jessica was the director of Breakthough’s Energy program and has worked on nuclear energy policy here since 2012. Jessica’s research has focused on how innovation in nuclear energy can bring down costs and accelerate deployment to help mitigate climate change, as laid out in the reports How to Make Nuclear Cheap and How to Make Nuclear Innovative.

Jessica was the lead author on the peer-reviewed paper, Historical construction costs of global nuclear power reactors, which was the top-rated paper in Energy Policy for over a year. She co-authored the report Atoms for Africa: Is There a Future for Civil Nuclear Energy in Sub-Saharan Africa?, with several of our Breakthrough Generation Fellows. She worked with experts from R Street Institute and ClearPath to publish a set of policy recommendation around micronuclear in Planting the Seeds of a Distributed Nuclear Revolution. And she has published more broadly on energy innovation and clean energy standards. You can find her full list of publications here.

Jessica has been featured in The Wall Street Journal, The New York Times, Foreign Policy, Vox, Forbes, Wired, and The Australian. You can hear her interviewed on The Interchange podcast and on Titans of Nuclear. Jessica is a frequent public speaker and has given talks across the US as well as in Japan, Australia, China, France, and Argentina. She is featured along with Ted Nordhaus in the documentary The New Fire, and you can see more videos of her below:

Jessica grew up mostly in northern California, but has also lived in Texas, Alaska, Colorado, Connecticut, and Pennsylvania. In her spare time she enjoys doing ballet, reading post-apocalyptic fiction, and pursuing a PhD. She is married to Linus Blomqvist.