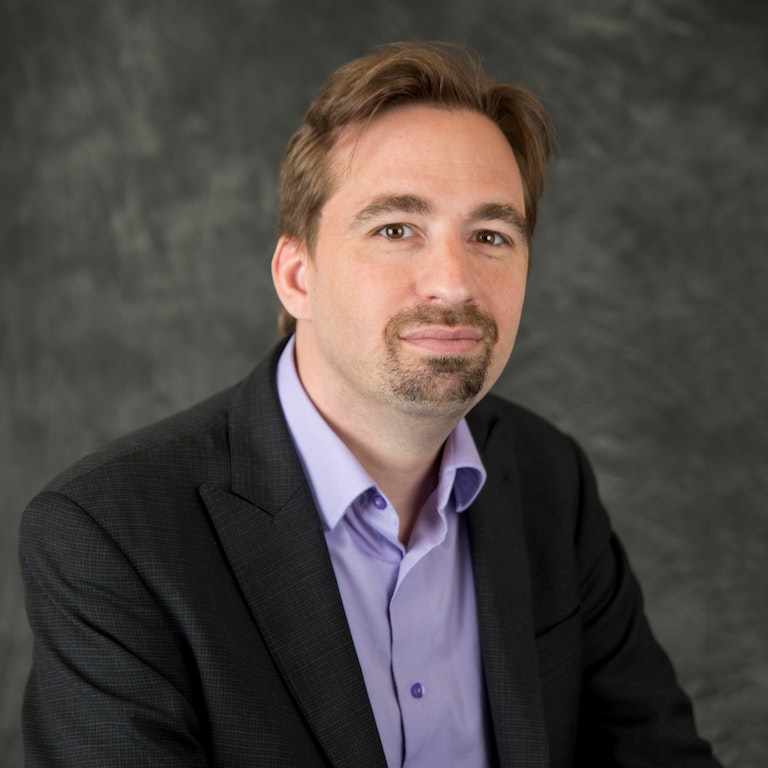 He leads the institute’s energy program, which works to advance a well-defined and limited role for government in shaping decisions about infrastructure, wholesale and retail electricity, research and development, fuel choice and diversity, and climate adaptation and mitigation. He also leads the institute’s work on legislation and issues affecting Arkansas, Louisiana, New Mexico, Oklahoma and Texas.

Josiah joined R Street in November 2014, having previously served as a policy analyst for the Center for Tenth Amendment Studies and the Armstrong Center for Energy & the Environment at the Texas Public Policy Foundation.

Before his work at TPPF, Josiah was an associate specializing in constitutional litigation with the law firm of Bopp, Coleson & Bostrom in Terre Haute, Indiana. He also clerked for U.S. District Court Judge Roger Vinson in Pensacola, Florida.

Josiah has a bachelor’s in government and philosophy from the University of Texas and a law degree from Notre Dame Law School.

He lives in Austin, Texas, with his wife and family.