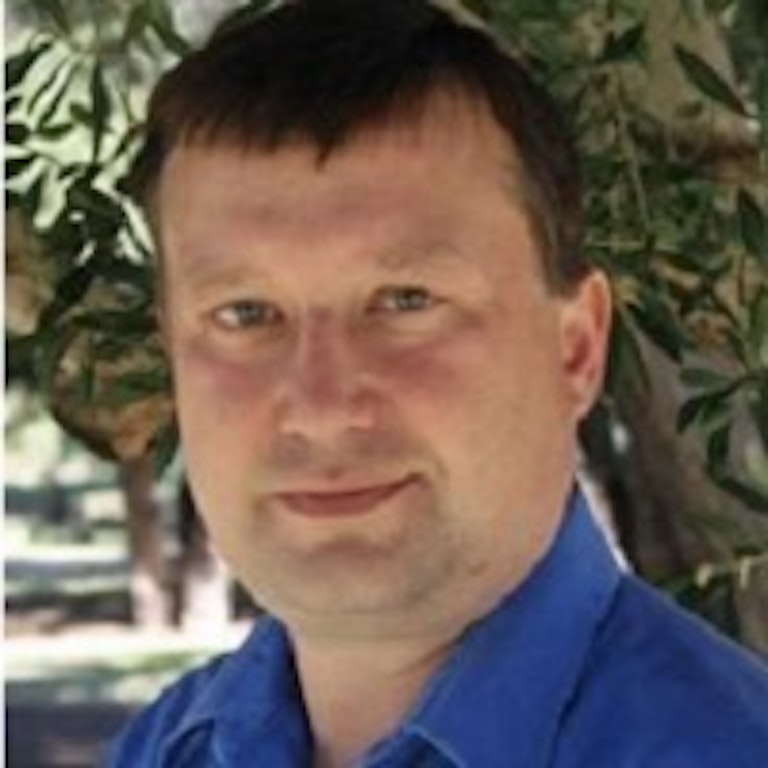 William Murray is federal energy policy manager with the R Street Institute, where he helps coordinate advancement of free-market solutions to solve difficult problems regarding energy and the environment. These issues include fuel choice diversity, climate change and conflicts over public lands.

Bill joined R Street in July 2017 from RealClearPolitics, where he was editor of the site’s Energy page for two years. Previously, he spent three years as a foreign policy and congressional reporter with Energy Intelligence Group.

Earlier in his career, Bill worked for eight years at Bloomberg News as a reporter, both in Washington and for four years in the news service’s London bureau.

He has graduate degrees in journalism and security studies from Columbia University and Georgetown University, respectively. He is confident that he is totally done with school.