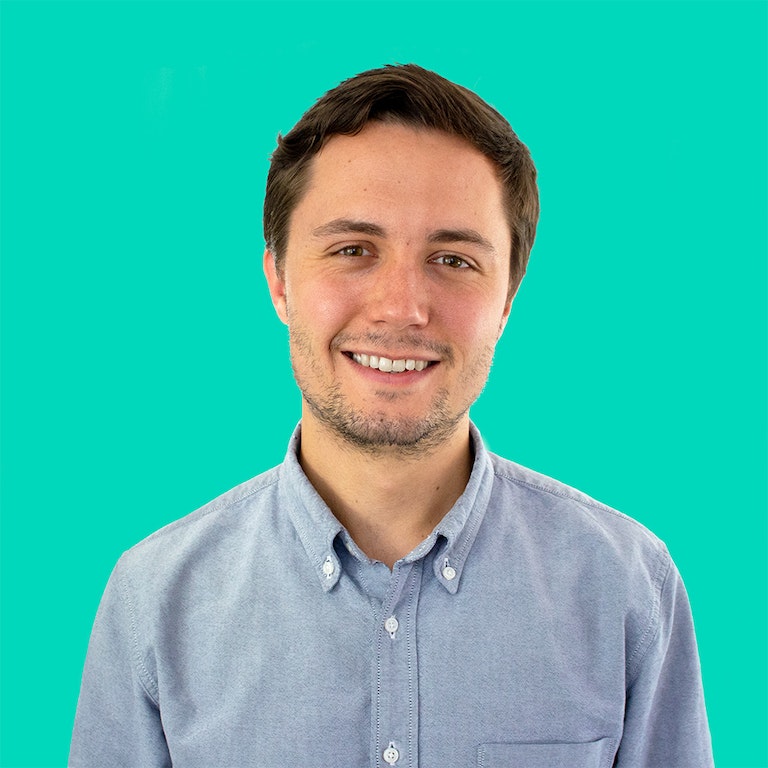 If California wants to go carbon-free, it needs to end its nuclear moratorium

Modernizing renewables mandates is no longer about the megawatts

Here’s How to Cut Greenhouse Gas Emissions Without Taxing Them

Like Rick Perry’s NOPR Because It May Help Nukes? The Boost to Coal Far Outweighs Any Carbon Benefit

Jameson McBride was a senior analyst for energy and climate at the Breakthrough Institute, a graduate student in Technology and Policy at MIT, and a researcher at the MIT Energy Initiative. He studies the political economy of decarbonization, with a focus on US energy and technology policy.

His writing has been published in the New York Times, the Los Angeles Times, Greentech Media, and the Columbia Political Review. His research has been cited by Vox, Citylab, Utilitydive, and in Congressional testimony. He is the lead Breakthrough author of two reports and many web articles.

Born and raised in Maine, he joined Breakthrough in 2017 as a Generation Fellow after graduating from Columbia with a BA in political economy and sustainable development. In college, he worked for the Council on Foreign Relations, the Earth Institute, and the Center for Global Energy Policy. He was named a Presidential Scholar by the US Department of Education in 2013.

Jameson is also a professional vocalist who has been a member of the six-time Grammy-winning San Francisco Symphony Chorus and the men’s choir of Grace Cathedral in San Francisco.